What Does The Gettysburgian Mean to You?—In Reflection of 125 Years of Publication

Home » Features » What Does The Gettysburgian Mean to You?—In Reflection of 125 Years of Publication 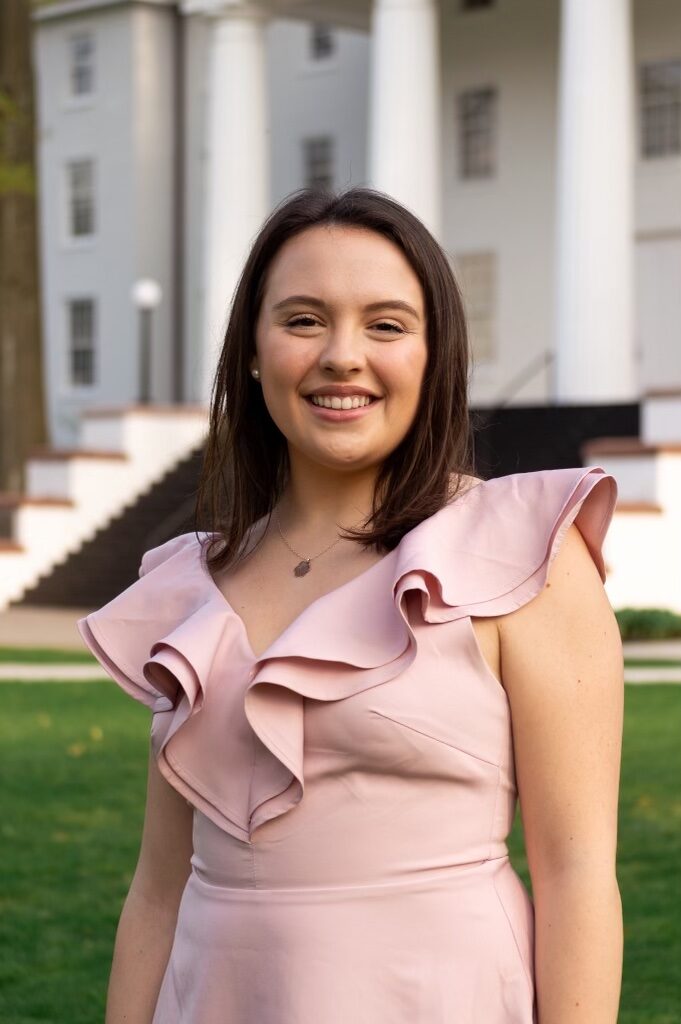 “I joined The Gettysburgian before I even stepped foot on campus my first year, so in many ways, the publication has grown up with me as a student and guided me on a personal and professional level. I am indebted to The Gettysburgian for helping me get connected to campus life, making me feel more confident as a writer and editor, and bringing me closer to an incredible team of writers, editors, and photographers. Above all, I am honored to have been able to play a role in uplifting the voices of students, staff, and faculty and in documenting Gettysburg’s history.” 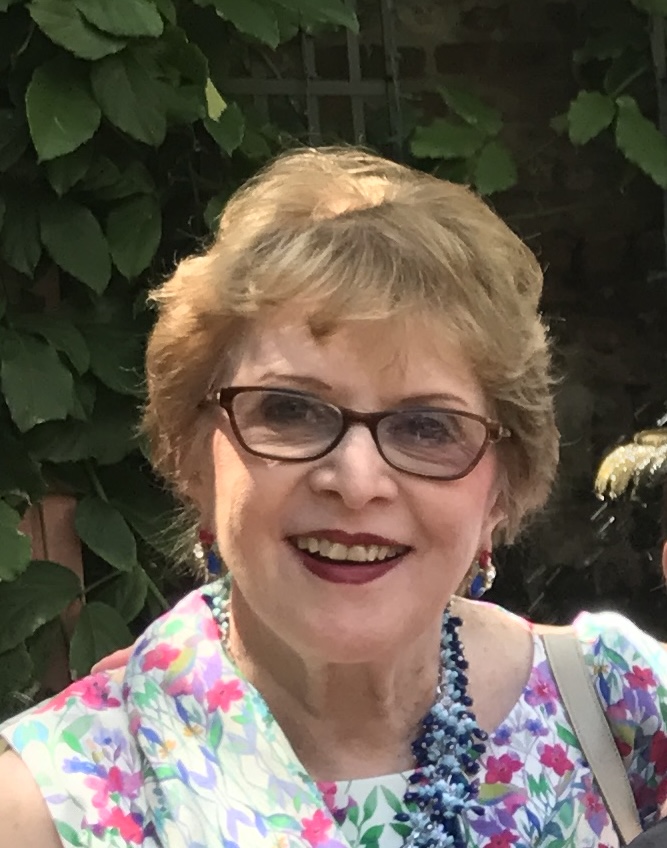 “The Gettysburgian was my most important college experience. Being on the staff from 1961 to 1963 enabled me to work closely with wonderful brilliant friends such as Betsy Graves, Bob Manning, and Jerry Spinelli.  It was an exciting time to write about national affairs such as the beginning of the civil rights movement and student protests.  Representing the college as a student journalist at conferences with students from other colleges opened up new ideas and experiences that served me in my future education and career.” 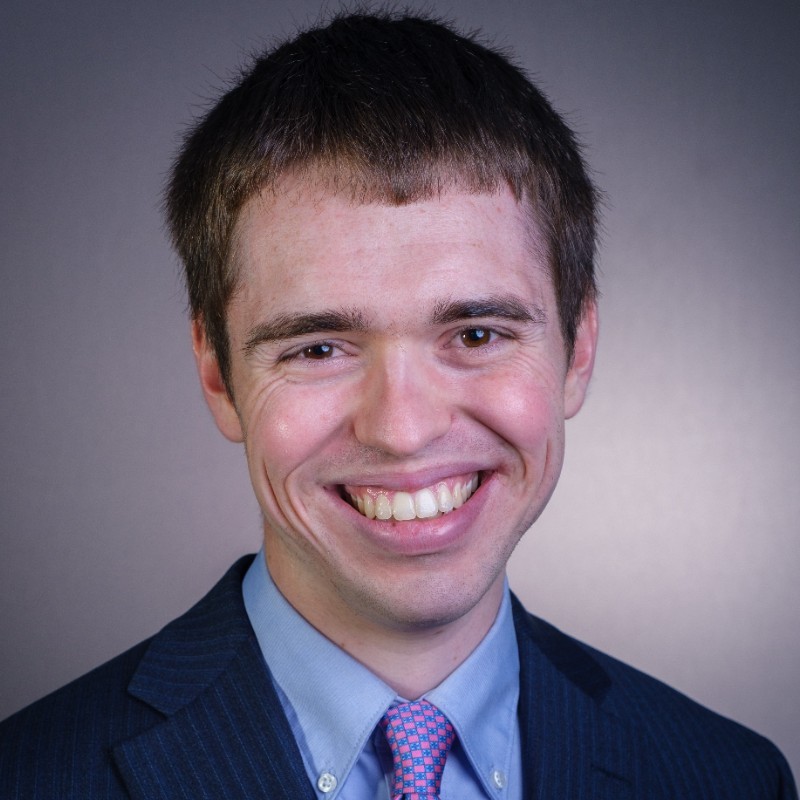 “At its best, The Gettysburgian has the capacity to help Gettysburg College be the best version of itself. As an editor, I could be a little aggressive—or at least persistent—to shine a light on what did not seem right, but it was always in service of trying to uphold the institutional values to which we said we aspired. To do that with a team of people as big and heterogeneous as our staff was made for an awfully special experience that, among everything else I did in Gettysburg, provided more fond memories than just about anything else.” 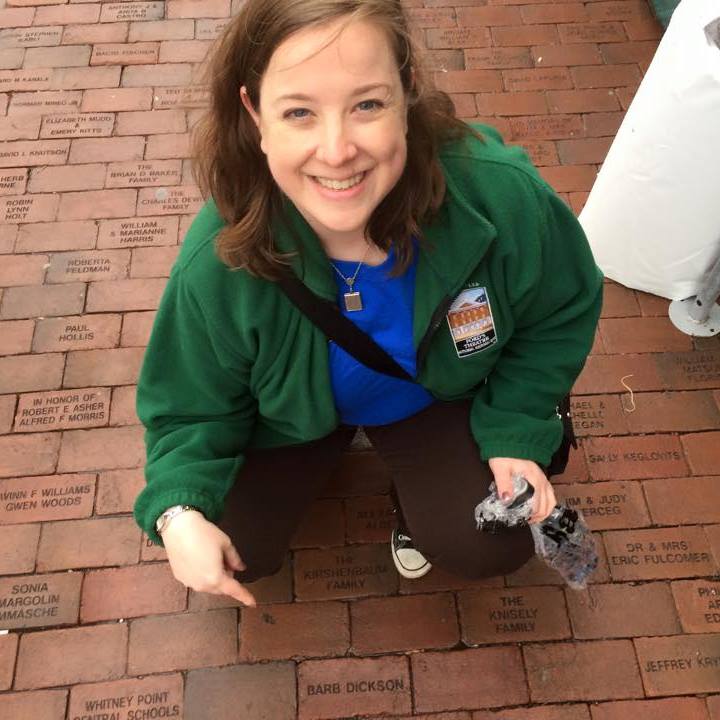 “The Burgian was such an important part of my time at Gettysburg. It really emphasized to me what a small community we are; I would walk across campus and someone would come up to me and ask, “You’re the editor of the paper, right?” It was such a distillation of what college should be—I learned how to be a leader and improve real-world skills, but it was also just so much fun. Late Wednesdays, figuring out what the editorial should be about, talking about everything. Sure, it drove me nuts sometimes, but I’m incredibly proud of what we did.” 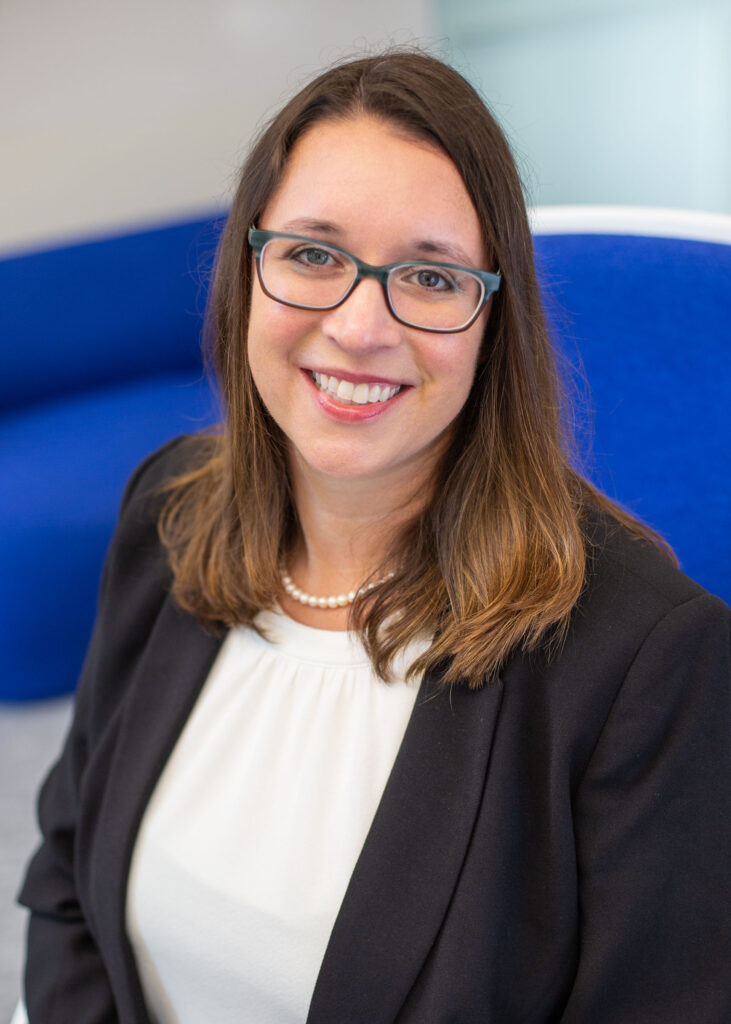 “The Gettysburgian was the training ground where I learned many of the skills I use today at Cornell University: leading a team; working with students, faculty and staff; planning ahead — but having contingency plans — and working through crisis. Those lessons were never more important than in the fall of my senior year. On 9-11, it felt like the world was falling apart. The staff pulled together to help our audience process a life-defining attack, a nation at war and the loss of our collective innocence. For the current staff, that defining moment may be the pandemic. I hope one day they’ll look back on this moment as a source of personal growth, battle-tested resilience and dedication to telling the story.” 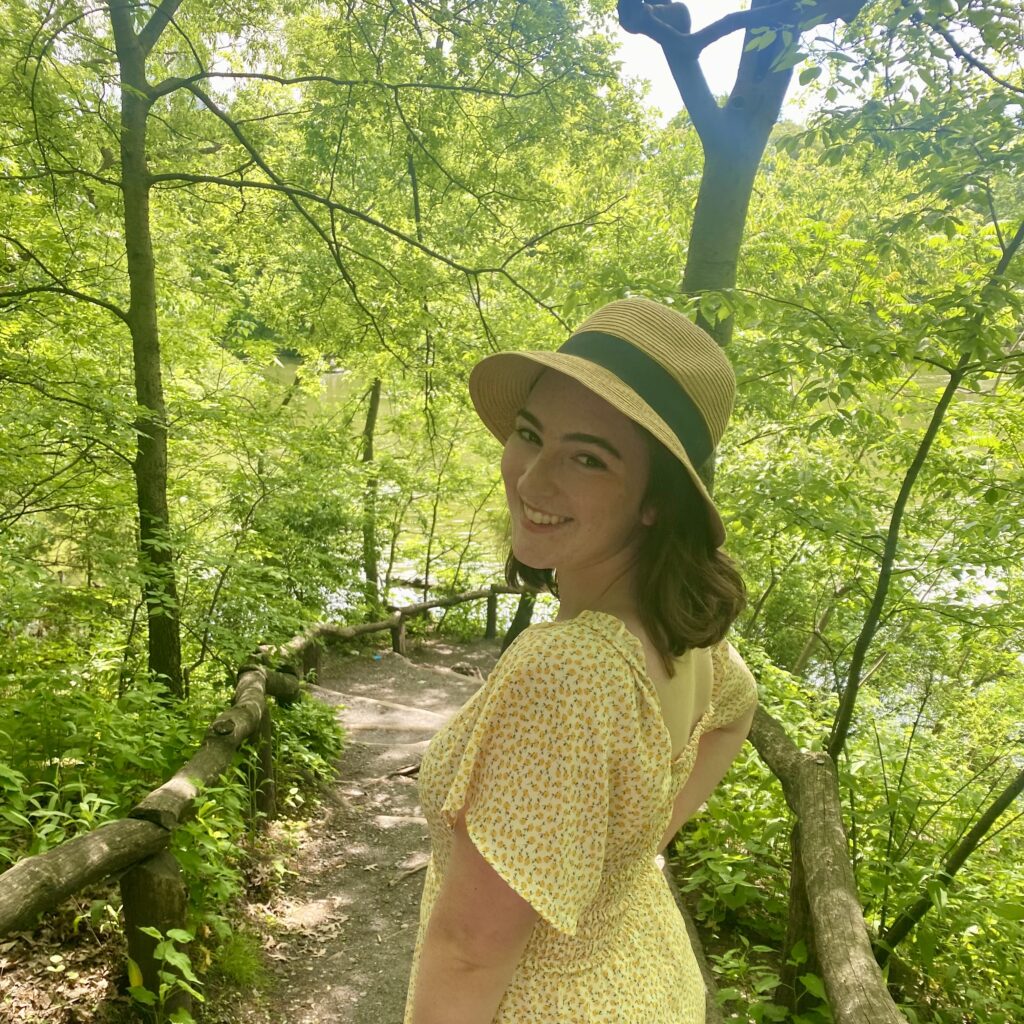 “The Gettysburgian will always be my fondest memory of my time at college. No matter what else happened, pandemic included, The Gettysburgian staff kept me grounded and inspired. There are lessons I have learned in that basement office I will never forget: (1) write well, no one can take that skill away from you; (2) write with integrity; (3) write for your community, not yourself; and (4) always write the truth. I hope The Gettysburgian will continue to be a place where students can find their purpose and their community, because I know it’s where I found mine.” 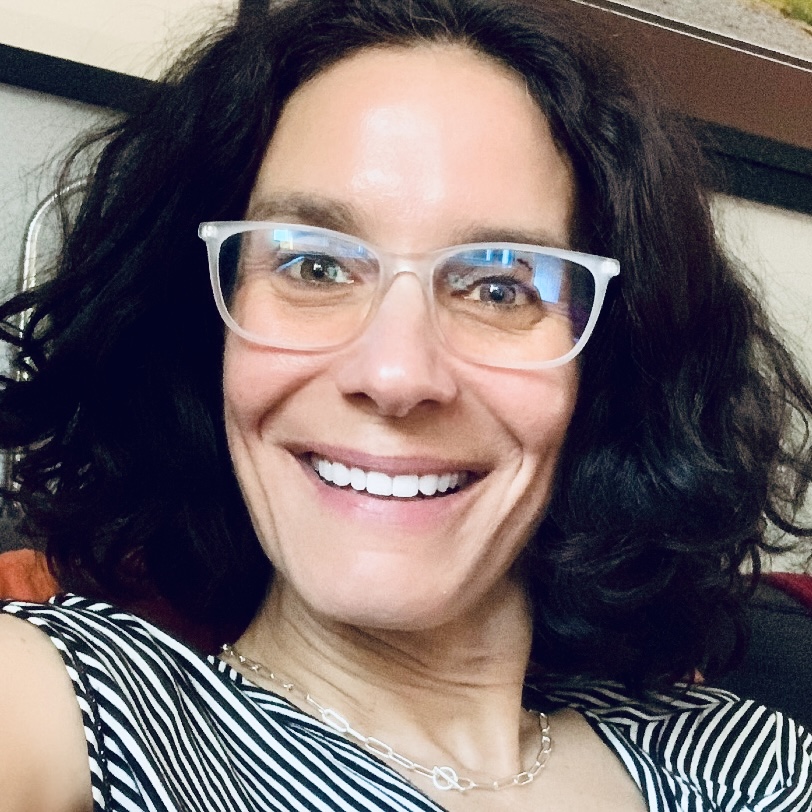 “Working on Gettysburgian— as a staff writer, then as Features Editor, and finally as Editor—was my first experience writing for an authentic audience. I felt not only satisfaction but also responsibility and privilege each Thursday morning when I watched students in the CUB absorbed in that week’s issue knowing that they were engaged in my ideas, my work, and my words.

This was the early 90s when opportunities to write for a real audience were limited to professionals: journalists, authors, speech writers, copywriters, etc.

Today, as an English Language Arts teacher in the Internet Age, my experience as a former print writer and editor is still relevant. I coach students to find satisfaction in writing and to understand the responsibility and privilege of sharing their work with an authentic, unlimited online audience.” 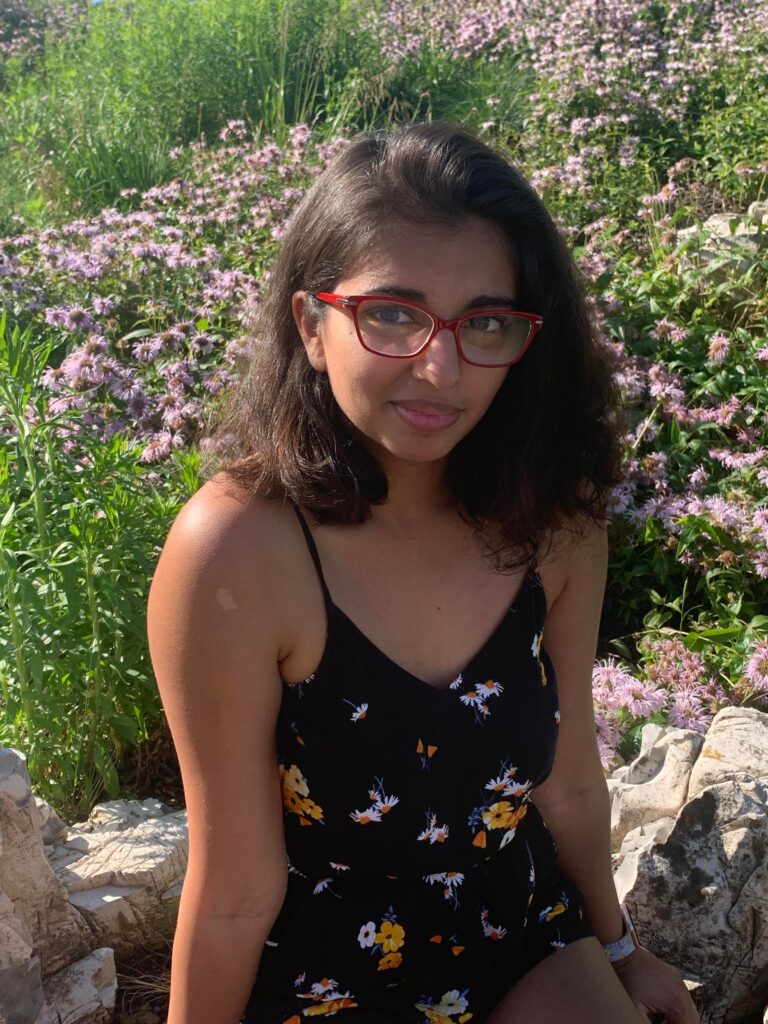 “I experienced much of my college experience through the lens of a student journalist, which was not always easy. It was incredibly fulfilling to provide live coverage of breaking news, especially during the beginning of the pandemic. When I look back on the time I spent in the office laying out the magazine, or unpacking the week of news On Target (the original Gettysburgian sister podcast), I remember it all fondly. I am indebted to the Gettysburgian (and specifically Ben Pontz) for cultivating my ability to compartmentalize personal relationships and emotions in order to complete the difficult but important work.”

This article originally appeared on pages 20–21 of the December 2022 edition of The Gettysburgian’s magazine.

The online version of this article has been updated since print publication to include more perspectives.

Mikelyn Britt ’23 is the Opinions Editor of The Gettysburgian. She formerly worked as a staff writer for the features and opinion sections. She is an English with a writing concentration major and a peace and justice studies minor. Outside of the Gettysburgian, Mikelyn is a member of SASA (Students Against Sexual Assault) and worked as an intern for the Union County Food Hub on communications and marketing for fighting food insecurity in Pennsylvania. In her free time, Mikelyn enjoys traveling, writing, and working as a preschool assistant teacher.