A “red wave” should have swept the country on election night. Almost all the polls and experts pointed in that direction, but the “red wave” was barely a ripple. So why did the Republican party fail to live up to the expectations of their voters, pollsters, and political pundits? The answer is simple: Donald Trump. For the third election cycle in a row, former President Donald Trump leads us down the road of defeat. His handpicked candidates promoted Trumpian rhetoric, the propping up of election-denying candidates (no thanks to Democrat interference in the primaries in states like Maryland, Pennsylvania, and Illinois) and a poor response to the fears of Americans after the Dobbs v. Jackson Women’s Health Organization. If the Republican party is to survive, we must take a deep look inside ourselves and recalibrate our message and image across the country.

Republicans could have won states such as Pennsylvania if we did not nominate a TV doctor from New Jersey or a reactionary state senator for governor. Arizona and Georgia could have been flipped red if competent and trustworthy candidates were selected. While working in Washington, D.C. this summer, I wrote an article warning my fellow Republicans that, after speaking with experts, concerns were arising that “weak” candidates were threatening the Republicans’ chance of taking back the Senate. Almost from the beginning, our Senate candidates in key states were underperforming in the polls and in fundraising. Candidates such as Pennsylvania Democratic Senator-elect John Fetterman were out fundraising their opponents despite their radical policies. Our candidates for critical seats were weak because of their loyalty and similarities to former President Trump that many moderates, independents, and disenchanted Democrats could simply not get behind. Election-denier candidates in Pennsylvania and Arizona scared many voters, including Republicans, causing them to stay home or split their ballots.

Some of my fellow Republicans will deny this unfortunate reality. Their blind zeal and loyalty to a man who misleads the party will prevent them from seeing beyond the veil of truth. But there is a simple test that can be done to support this idea. Non-Trumpian candidates in Georgia, Florida, Ohio, and New York saw massive victories. In Georgia alone, Republican Governor Brian Kemp—a public enemy of Trump—defeated Stacy Abrams, his opponent, for the second time by almost eight percentage points while Trump-endorsed Herschel Walker failed to deliver a victory. In New York, many of the candidates for Congress and Governor distanced themselves from Trump and in doing so picked up three more congressional seats and defeated the Chairman of the Democratic Congressional Campaign Committee. It is because of gains made in states like New York, Oregon, and Virginia that Speaker of the House Nancy Pelosi will have to pack her bags come January and send a Republican to take the Speaker’s gavel.

Overall, the “red wave” did not come because of our own doing. The GOP needs to purge itself of Donald Trump if we want any hope of declaring a legitimate victory in the future. The baggage Trump brings to the party vastly outweighs the benefits of his policies and campaign style. We are about to enter an interparty civil war because of these midterm results, and while some may cheer this as the destruction of the GOP, I see this as the end of one chapter and the beginning of a new one. The party can bounce back from this. We have learned our lesson and will not make the same mistakes twice. 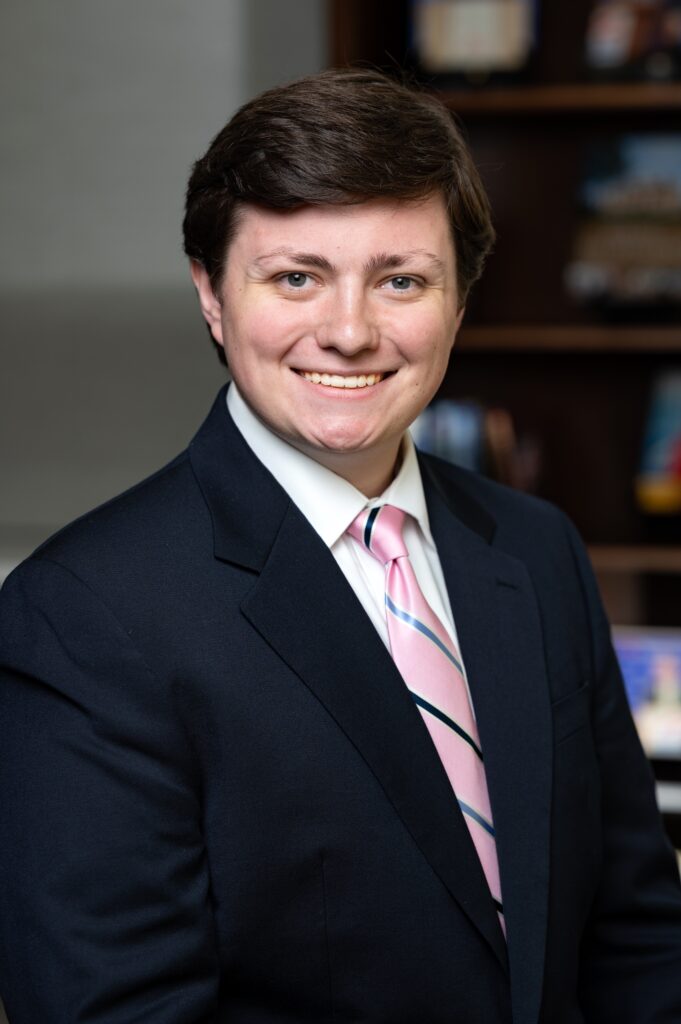 This article originally appeared on page 9 of the December 2022 edition of The Gettysburgian’s magazine.