Home » Features » At the Intersection of Politics and Technology: Kat Atwater ’07

At the Intersection of Politics and Technology: Kat Atwater ’07 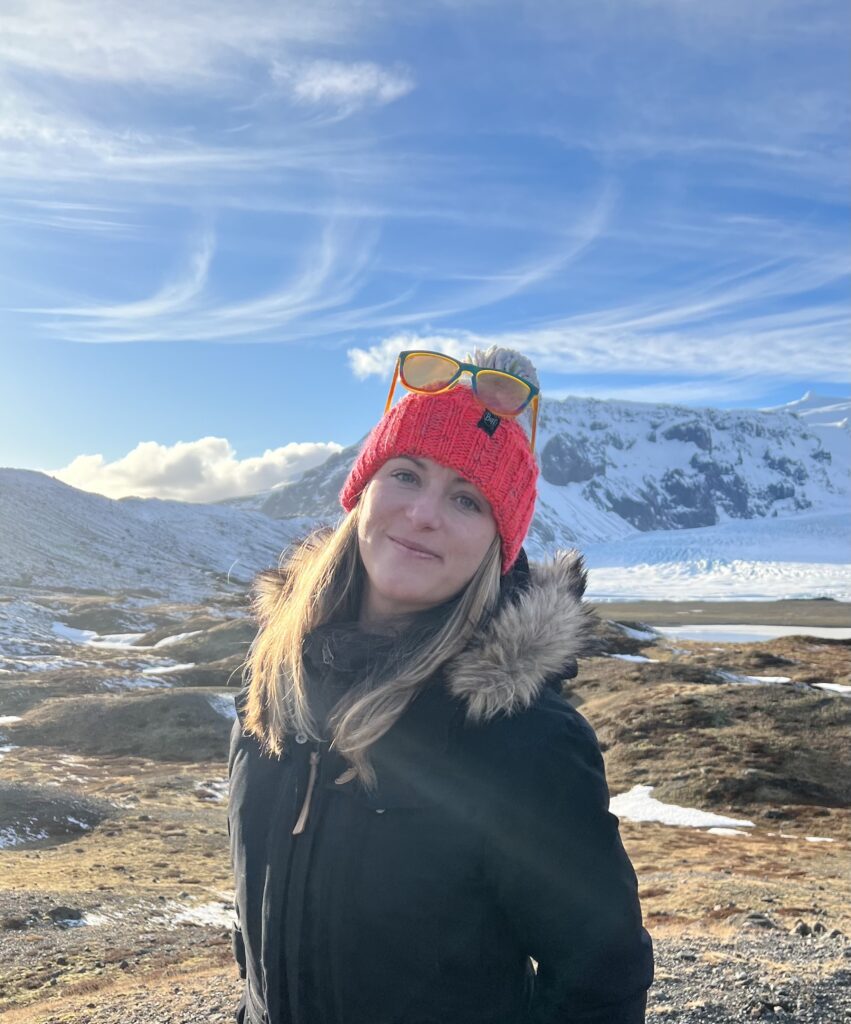 The billions of dollars spent on elections often overlook the people on the ground who work tirelessly to campaign and build vast networks of groundbreaking technology to direct this money to where it is needed most. Kat Atwater ’07 is a Gettysburg alumna who works in Washington D.C. and has a hand in this campaign work.

Growing up in Denver, Colorado, Atwater knew that she wanted to attend a small liberal arts school—landing her at Gettysburg College. She majored in political science while also focusing on creative writing. While at Gettysburg, she completed a semester in Washington D.C. interning with CNN on a path towards journalism.

When discussing her transition from college into the job market, she stated, “I thought that I wanted to be a journalist and after school, I did a writing externship on [Capitol] Hill…I realized that I wanted to be doing and not just writing about it.”

Atwater left D.C. and borrowed her parents’ car to head to Iowa to work on Hillary Clinton’s 2008 presidential campaign. She traveled to seven different states during the primary season, and she caught the political bug.

When asked about her time on the campaign, Atwater said, “joining that first campaign is always such a huge leap of faith… You learn so much about the process and that true statement that all politics is local. My first campaign I still love, and I would walk through fire with everyone I was with.”

With her organizational background in the campaign, she joined the Service Employees International Union (SEIU) in late 2008. By the 2012 election, Atwater had become the Campaign Operation Director for SEIU managing a fund of 25 million dollars for the presidential campaign.

“In 2012 while I was at SEIU, we spent 100 million dollars to reelect President Obama. It was the number one expenditure by an outside group… [the money] was spent on what we call the soft side and that’s Planned Parenthood and Human Rights Campaign and labor unions like SEIU.”

Her experience working at SEIU taught her that technology was very important in building successful political campaigns, and Atwater began working for the Democratic National Committee (DNC) as their political director for tech right before the 2018 midterm elections.

“[I] joined the DNC at a crucial time of change for the organization. We supported something like 8000 campaigns across the country with data and technology service while also getting prepared to pull the engine out and replace it before the 2020 election. We were holding up older infrastructure and working with the pitfalls of that while trying to translate the data to the candidates and campaigns.”

After 2018, Atwater, as the Deputy Chief Technology Officer, overhauled the DNC’s technology and databases in preparation for the intense 2020 primary and general elections. Atwater stressed the importance of the neutrality of the DNC during the primaries, and a critical part of that neutrality was giving equal access to technology.

“We were able to support all 24 campaigns flawlessly and allowed them to access this incredible data analytics platform with quick customer service,” she said. “When we transitioned to the nominee, we were able to support the Biden campaign in ways the DNC had never been able to before. We helped them better target where TV ads should go and to be able to run their models and to know that they were super competitive in Arizona and Georgia and continue investing resources there.”

After the 2020 election Atwater began her own organization called Community Tech Alliance. She provides data and technology services to civic engagement and political organizations on the soft side of politics. She hopes this work will help these organizations efficiently deploy monetary resources to the places they are needed the most.

This article originally appeared on page 19 of the December 2022 edition of The Gettysburgian’s magazine.

Kyle Hammerness ’23 is the Features Editor and Content Manager for The Gettysburgian. Kyle is from San Diego, California and is studying political science with a double minor in history and French. Outside of The Gettysburgian, he works as a tour guide and info presenter in the Gettysburg College Admissions Office. Additionally, he is a member of the Alpha Chi Rho fraternity and has served as both their social chair and their postulant educator.