Home » Sports » Football Season Preview: Chance for the Program to Turn Around

Football Season Preview: Chance for the Program to Turn Around 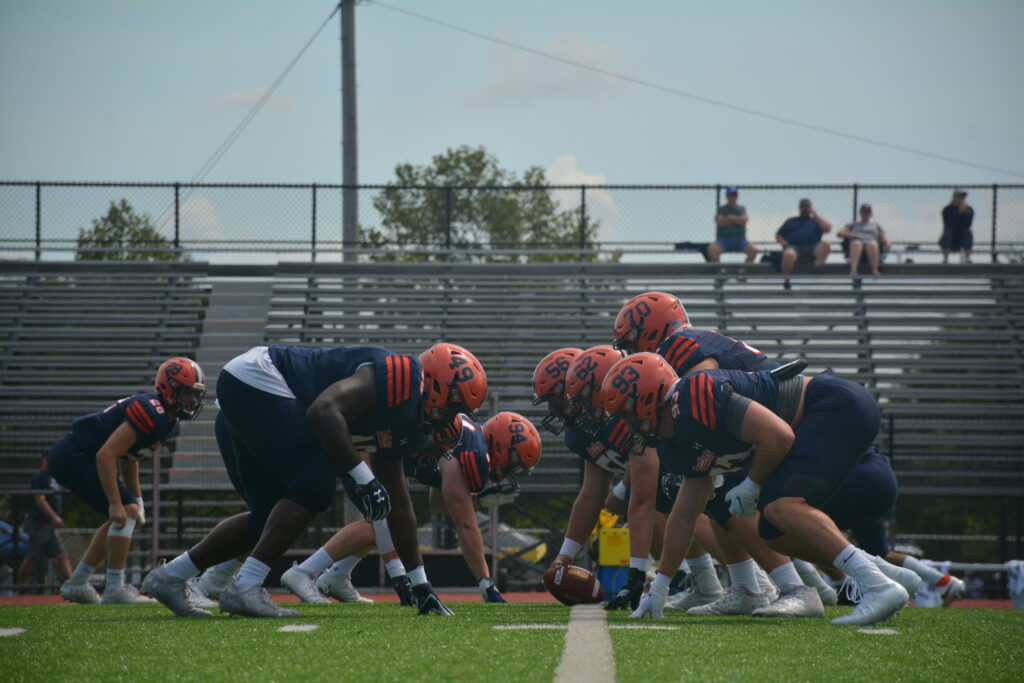 As everyone’s favorite sport returns to the spotlight on the national stage, it also returns at Gettysburg College. Gettysburg’s football team is looking to improve on what was a promising first full season for Maurice Banks. With a strong returning group of seniors, and a fresh crop of talented first-years, it truly is an exciting time for the program.

The Bullets finished 1-9 in 2021, but there are a lot of things that they can take into this year’s campaign. The Bullets return the likes of Nick Riggio ’23, Sebastian Gibbs ’23, Ryan McAndrew ’24, and Teddy Girton ’23, all stellar performers from last season. They will certainly look to add more yards to their resume as they enter their junior and senior years. With a QB core of seniors Logan Edmond and Mason Stolarik, and first-year Rocco Abdinoor, the Bullets have a mix of experience and youth that should lead to a lot of offense this year. With more points on the board, something they already achieved last year, players Matt Mikulka ’24 and Chris Lessel ’24 will be able to defend with more comfort than ever.

The Bullets opened the season with games against Bridgewater and Moravian. They lost 29-14 and 43-28, respectively, but there are many positives to take away from those matches as they host Dickinson this upcoming weekend. For one, McAndrew led things on the receiving end at Moravian with 60 receiving yards as the Bullets scored 28 points in their comeback attempt. McAndrew also contributed 103 yards the previous week in the loss to Bridgewater. Abdinoor got his chance to step in for an injured Edmond at quarterback, and he did not waste it, going 13-14 with 203 passing yards in his collegiate debut.

There is a real sense on campus that something is special brewing within the team. The Bullets will look to build off their strengths and lead a special charge when they host Dickinson this Saturday, Sept. 17, at 1 p.m.