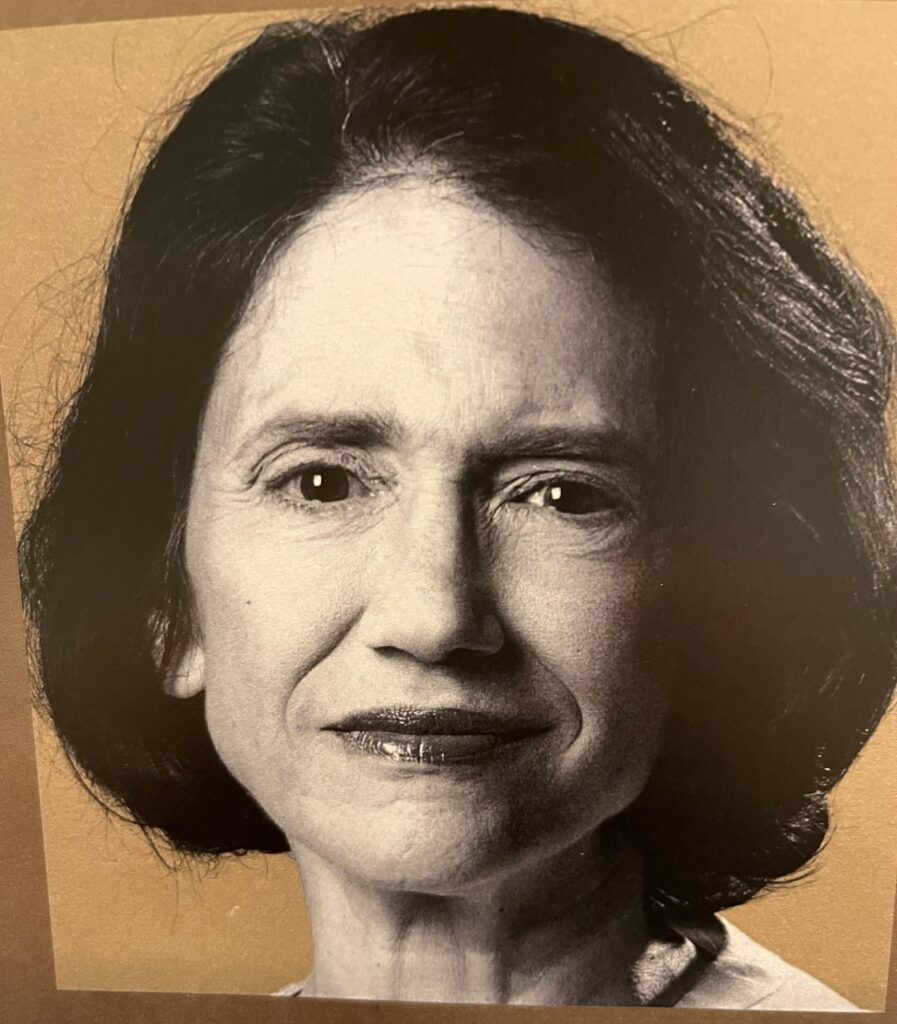 On Tuesday evening, the Department of Jewish Studies hosted Jennifer Rubin at Mara Auditorium, featuring her discussion on the topic of “Defending American Democracy: The Midterm Test.” Rubin has been a longtime political columnist for The Washington Post, known for writing highly-acclaimed conservative opinion pieces, and more recently, defending  American democracy against the recent alt-right political uprisings. Rubin’s most recent pieces, including her newly released book, Resistance: How Women Saved Democracy from Donald Trump, focus on what she perceives as growing threats to American democracy—alt-right segments of the American conservative movement, including the Jan. 6th insurrection, baseless election claims, and misinformation campaigns.

Rubin opened the discussion by noting the similarities between the Civil War—specifically, the Battle of Gettysburg—and the various political tensions of recent years. Rubin noted that the recent threat to democracy is consistent with what America has always faced.

“Whether you call them Know-Nothings or MAGA, this is a group that essentially rejects America as a pluralist democracy.”

Rubin also noted that there have been recent demographic and economic shifts:  “They feel victimized. Why do victims feel that they have a right to power? We live in one of the most religious countries out of all developed countries, and still they think we are lost as a nation, for they believe that we are fundamentally a white Christian nation.”

“In order to assert your ability [as a supremacist force], you must make sure that your group is better than people—no moral faults—hence why they try to erase history to remove their sins,” Rubin remarked, in explaining how authoritarian forces damage a democracy. “Making politics emotional—get them angry—then form a mob, which becomes a force that will promote them…and once this gets into play, it will corrupt our institutions.”

Rubin pointed out the importance of the 2022 midterm elections: “The people running for office are the ones that will be certifying votes in the 2024 elections. Over 100 election deniers are currently running for major state and federal offices.”

However, she reminded the room that there is a solution to this crisis—simply more democracy.

Rubin noted that, “It is the act of continually voting and participating in a democratic society—there are no permanent winners or losers…at times frustrating, but they are the little tasks needed for democracy.”

Rubin wrote in a recent political column, “Abraham Lincoln in his famous Gettysburg Address challenged the nation to undertake ‘the great task’ to ‘highly resolve that these dead shall not have died in vain — that this nation, under God, shall have a new birth of freedom — and that government of the people, by the people, for the people, shall not perish from the earth.’”

She noted that people all still have a responsibility to support American democracy—no matter their political affiliations—by educating themselves, voting responsibly, and actively participating in classrooms, in communities, and in the country.

Rubin closed her discussion with one final and relatively optimistic message: “I do have faith in the underlying premise of democracy. Just don’t take it for granted.”