Opinion: A Call to Action to Support Your Students of Color

Home » Opinions » Opinion: A Call to Action to Support Your Students of Color 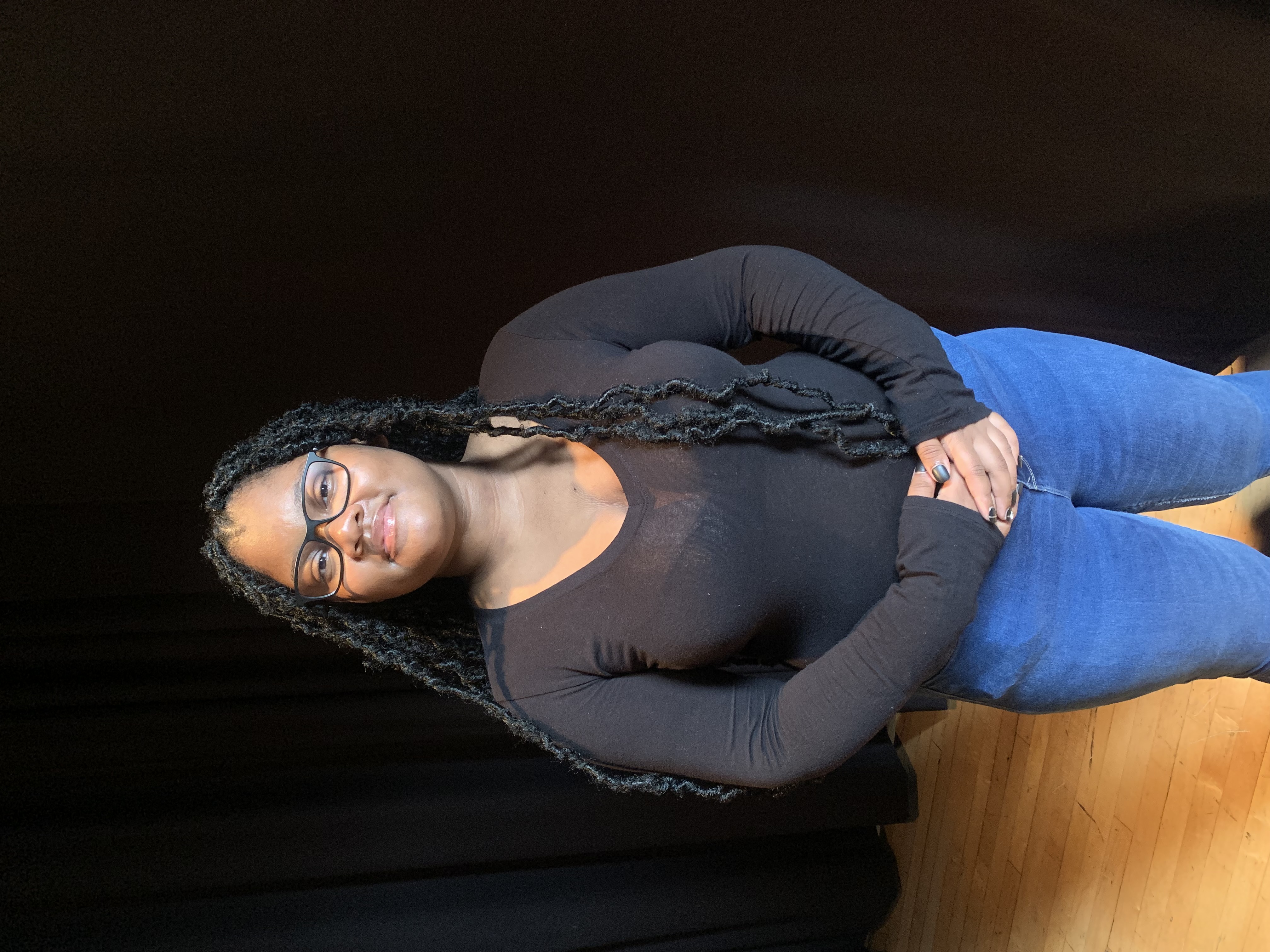 “Can we learn about Afro-Latina culture for one day in honor of Black history month?” I asked during class.

“Well actually, Spain was the first country to free their slaves,” my professor responded.

As the Black Student Union President, I found myself responsible for making sure that the club spends February celebrating Black History Month through events, general meetings, and participating in co-sponsorships.  However, I started to notice that the students of color were putting more work into the month than the College themselves. I do not expect the faculty to always contribute to the organization and planning of every event, but I expect faculty members to express their support in class for their students of color, whether that is incorporating something in their syllabus, or having a conversation about it for a couple minutes at the beginning of class.  It was the last week of the month when I noticed that none of my professors acknowledged Black History Month or incorporated it into one of their lessons. That’s when I asked my Spanish professor the question above after class, and slavery immediately became the topic of conversation.

When talking to other professors, they admitted that they didn’t think to include it in their lessons because a) it is hard to include Black history into their syllabus because what they’ve been taught to teach is a predominately White focused curriculum, or b) there are other departments on campus that acknowledge Black History month that students have access to.

In a specific conversation I had with a Psychology professor, he genuinely did not know how to incorporate Black History into his lessons because a lot of the course curriculum had to do with brain activity and the five senses. I suggested, “a way to incorporate Black people into the class could be to talk about people of color’s sensitivity to touch by their white counterparts”, and gave a specific example of a time where I went to church in town and an older White woman touched my hair without my permission and how that made me feel. He acknowledged my concern, but the end of the conversation, as with all other faculty members, concluded with the advice to respond to the Campus Climate Survey

I took this suggestion as a deflection to what the real issue is: some professors would rather have students take action on their own than to promptly take action themselves. If professors leave all the work to the students, then it defeats the purpose of professors being leaders in the classroom. If you are stuck on how to make me feel seen, and I tell you how to do so, and you still do not do it, what does that say about making sure your class is as inclusive as possible? Instead of immediately taking action, that psychology professor, like others I have spoken to, clung to the comfortability of what he knows to teach.

So, I took the Campus Climate Survey. But with that, it doesn’t have anything to do with me. The results of the Climate Survey, created by the current Interim Chief Diversity Officer who I have yet to meet, will not take into effect until after I leave Gettysburg. Of course I would like to help the students younger than me to have a better experience, but what about what is happening now? When a professor acknowledges something important to me like my identity, it makes me feel seen in a classroom where I am a minority, and that is what I was missing from them.

Now, Diaspora House, a house predominantly occupied by Black students, has been called an “Ape Enclosure,” and a “Trap House.” Town residents are harassing students of color walking home at night, driving by and yelling racial slurs. An incident like this has even been reported during the day time. Just recently, five Black students went to City Mart to buy miscellaneous items. Five White students also were in the store. Yet, the store clerk went to the Black students and told them the next time they come in they have to come in two at a time. When asked why, he states, “Because I can’t watch you all at the same time.” He did not state this to the other White students that were in the store. This incident has been reported to DPS, but we were told there’s nothing else they can do but document it. I have had many experiences of microaggressions from not only students, but also professors, and townspeople as well. And yet, I am told to focus on the students after me. President Iuliano sent out an email on March 28th, 2022 titled “Bias incidents” where he detailed experiences that have been happening to both the LGBT+ communities and communities of color, and what he commits to do as the President to address them. However, I would like to receive that same charge and sentiment from faculty members as well, because those are the Gettysburg College employees that students interact with the most.

As of Fall 2021, there are 2517 full-time enrolled students. Only 124 of them identify as Black. According to the Fact book that can be found on the Gettysburg College website, it may seem like the number of Black students on campus is increasing, but it is hard to believe when students that I used to see come to BSU meetings and have a presence on campus leave the college. This affects my Black peers because it’s disheartening that the people that I used to know coming here as a first year, a good number of them will not be walking across the stage with me in May.  Gettysburg College is bleeding students of color left and right because they don’t feel comfortable staying here. Every year, I am told that the class under me is the “most diverse class in Gettysburg College  history” because they are accepting more students of color, but first year student enrollment is a numbers game, not a matter of retention. The College is so focused on getting students of color here, as they should, but rely heavily on the Office of Multicultural Engagement to keep them here, which unfortunately for them, they cannot do on their own.

What I want Gettysburg to do to make me feel more safe, welcome, and represented as a Black woman on campus is

1) Acknowledge that there are serious problems here that are impacting the underrepresented students on campus.

2) I would like faculty members to think more inclusively when they are planning their syllabi for the semesters ahead. Even if it seems impossible, try to find more diverse researchers, authors, playwrights, or historians that you can talk about that are connected to the core lessons that professors prepare.

3)  Make sure you acknowledge the historical months that matter to your students. If you have a Black Student in your class, acknowledge Black History Month, if your class is predominantly women, acknowledge Women’s History month. That small mention could make the students in your class feel seen and appreciated just for their existence.

4) Encourage all students to attend cultural clubs on campus that they may be interested in learning more about, especially in classes that have to do with culture.

5) Finally, make an effort to reach out and listen to your minority students to see if there is anything that you can do to support them in any way you can.

Since the time I started writing this article, several professors  have begun to act in response to my concerns, including the changes I have suggested. I wish to see those actions implemented and executed to the best of their ability, and I hope when I come back as a guest theater director here I can see the change unfold. As the college admits more and more students of color each year, I want the incoming students to find their place here, and to feel as though they are seen and heard in whatever department they choose to reside in.