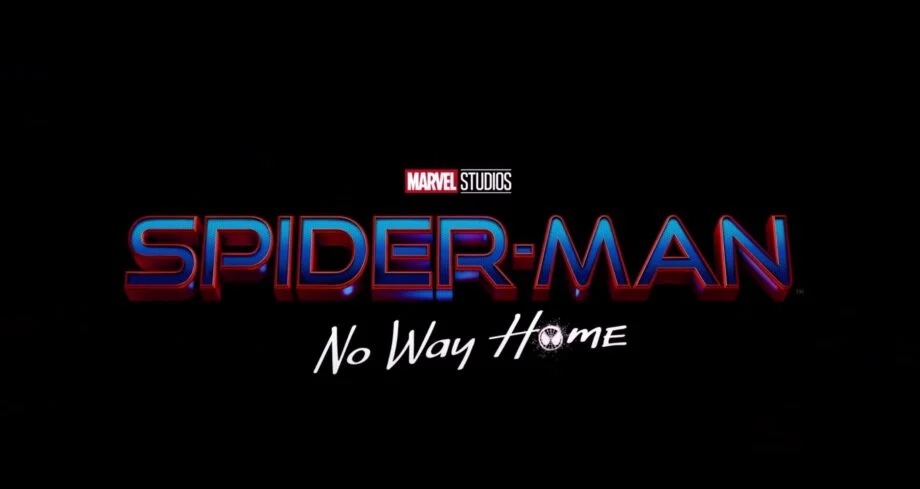 Arguably the largest movie of 2021, “Spider-Man: No Way Home” introduced a multitude of new concepts and characters for the Marvel Cinematic Universe.

With his secret identity revealed, Peter Parker comes under investigation and needs a really good lawyer. Early in the movie, Matt Murdock, otherwise known as Daredevil, is introduced. Having Charlie Cox in the MCU is a huge step for including Marvel characters from Netflix series into future projects (Jessica Jones, Luke Cage, and Danny Rand).

Peter goes to Doctor Strange to cast a spell that would cause everyone to forget he is Spider-Man, yet the botched result brings people from other worlds who knew Spider-Man’s real identity to the MCU. Tobey Maguire’s Spider-Man universe contributes villains Doc Ock and Sandman. Andrew Garfield’s universe provides the Lizard and Electro, who receives a new (and appreciated) look. Electro’s appearance in the film raises questions, however, as he never knew Spider-Man’s real identity.

The largest villain return is Willem Dafoe’s Green Goblin from Maguire’s Spider-Man. The famed antagonist remains just as maniacal (and disturbing) as viewers remember. Before sending the villains back home, Peter decides to try to “cure” them so that they will (hopefully) not die upon their return. In the midst of this, Norman Osborn is taken over by his alter ego. As Green Goblin said (and Dafoe brilliantly delivered), “Norman’s on sabbatical, honey.”

A fight erupts between Peter and Green Goblin, and Aunt May is caught in the cross hairs. Before succumbing to her injuries, Marisa Tomei delivers the famous line, “With great power comes great responsibility.”

After May’s death, MJ and Ned devise their own plan. Ned, who supposedly now has powers, uses a sling ring to “find Peter Parker.” After successfully creating a portal, Andrew Garfield’s Spider-Man appears. After proving that he is Spider-Man (and getting hit repeatedly with dinner rolls), Ned tries once again. The next to emerge from the portal is Tobey Maguire: cue the audience going absolutely crazy.

Having all three Spider-Men on the screen together allowed for dorky jokes (Maguire does look like a youth pastor) and the infamous pointing meme to be recreated. A highlight of the final battle is when Andrew Garfield’s Peter saves MJ, and as Garfield cries while holding her in his arms, the audience can not help but feel that Gwen was redeemed. Another highlight was when Electro says that there must be a black Spider-Man out there somewhere. This Miles Morales hint leans into the fact that his Spider-Man will one day join the MCU.

To save their universe, Strange casts a spell so that everyone will forget who Peter Parker is. Before the characters from other universes disappear, Holland’s Peter gives a heartfelt thank you to Maguire and Garfield. This scene appears to be shared among the actors more so than their characters.

Peter’s arc now follows the repercussions of his forgotten identity. Will Ned and MJ ever know Peter as they once did? And with those memories gone, does Ned remember that he is supposedly a wizard? This memory erasure will impact Peter’s relationship with the Avengers as well, so how do they feel not knowing Spider-Man’s identity?

Of course, it would not be a Marvel film without end credit scenes. First, the venom symbiote is now in the MCU, opening the door for a new Eddie Brock. The second scene shows the “Doctor Strange in the Multiverse of Madness” teaser. This movie includes a large set of characters and will likely discuss the impact the multiverse has on the MCU. However, “Spider-Man: No Way Home” will be a tough act to follow.

This article originally appeared on page 20 of the February 22, 2022 edition of The Gettysburgian’s magazine.

Laken Franchetti ‘25 is the Assistant News Editor for The Gettysburgian. She has served as a staff writer for the news, features, and arts and entertainment sections. Laken is an English with a writing concentration and History double major. On-campus, she is a staff writer and associate editor for Her Campus, a PLA for the math department, a user services assistant at Musselman Library, and a member of the Eisenhower Institute's Women and Leadership Program.