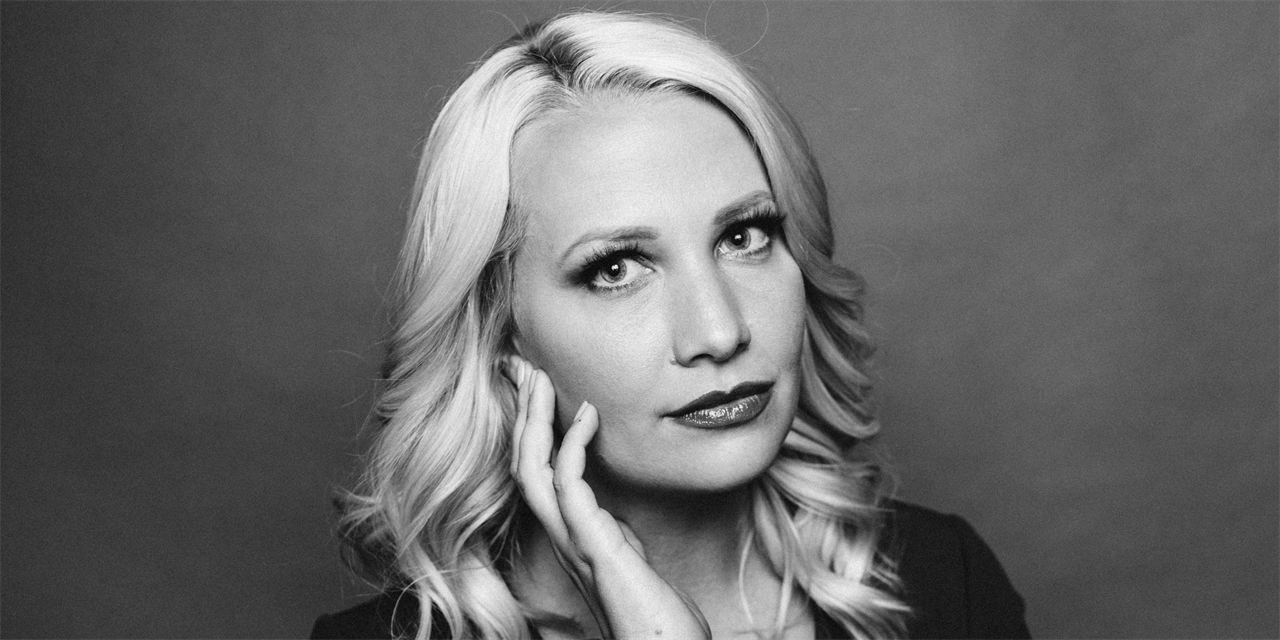 Gettysburg College Young Americans for Freedom (YAF) presented the Toxic: #FreeBritney and Personal Freedom lecture on Nov. 11 in Bowen Auditorium. YAF is a nonpartisan group committed to ensuring that increasing numbers of young Americans understand and are inspired by ideas such as individual freedom, a strong national defense, free enterprise, and traditional values. The group welcomed conservative journalist and commentator Elisha Krauss as a guest speaker. Krauss is currently the host of The Washington Examiner’s Newsmakers series and previously hosted a morning show in Los Angeles with Ben Shapiro. Krauss began the discussion by speaking about conservatorships and focusing on Britney Spears’ experience.

“Living in LA, it is a very small world. I have had friends who were a part of her dance troupe, people who did choreography with her, people who were stylists and makeup artists for her… they would share [that Britney Spears was an] incredibly dedicated, incredibly talented, tortured soul.  She is smarter than people give her credit for,” said Krauss.

Krauss went on to explain that conservatorships functioned as an eminent domain of a person, meaning that someone takes over the conservatee’s financial and/or common affairs. Her primary example, other than Spears, was that of actor and radio personality Casey Kasem, who became increasingly sick and was deemed a conservatee. His second wife and children fought over who would get the guardianship rights.  Kasem went missing for a period of time when his wife moved him without his children’s knowledge.

“He died, rather suspiciously, alone… hundreds of miles from home, and days later, when his kids found out, they rightfully raised hell,” Krauss explained. “That case is still ongoing today.  His kids are still pushing to find out how and why their father died.”

Conservatorships can also affect people of various backgrounds, according to Kraus.

“It doesn’t matter who you are: a corrupt system, the right relationships, if you’re rich and powerful, you’re at risk too.  I think that should really wake us all up and scare all of us a little bit.  People like Casey Kasem… and people who are multi-platinum artists are able to have their lives completely taken over,” said Krauss.

Krauss described her personal thoughts on governmental authority and the expansion of conservatorships by saying, “I think that leftists are continually showing their desire for a nationwide conservatorship, that they’re leaning [towards] control, control, control.  They’re trying to [do this] via media, via education, via their spokespeople, and politicians.”

She expanded on government control through regulations, financial avenues, taxes, fines, and licensing.

“I remember during the Obama administration that there was this really great light bulb but then they removed it because it’s bad for the planet… Why is that the government’s job to do that?”

Judges also hold a specific governmental power, according to Krauss, and ones that politicize and make decisions based on personal opinion are being seen at various government levels.  Throughout this part of the lecture, her focus centered on cases involving gender-fluid or transitioning children.

“Courts are taking kids away from their parents who they deem ‘nonsupportive’ during minor gender transition,” Krauss stated.  “I know and love people who have made the decision to transition.  On a religious level, I don’t agree with that.  I don’t think that God makes mistakes, but on a personal level, I still love them… For a society to okay a child, especially a prepubescent child, to pump them with hormones to alter them in such a way, it definitely goes against the Hippocratic Oath of first do no harm.”

As she concluded the lecture, Krauss spoke about the ways people can encourage more discussions on the topics of conservatorships and governmental control.

“I think we have a chance and an opportunity to not have to coerce or force or drag people to our side.  We have an opportunity to grow our coalition of people who also want to pursue life, liberty, and happiness… When we add principles to our need and desire to have life, liberty, and happiness, that’s when we can help, not just ourselves for our own personal longevity, but our society and those around us.”