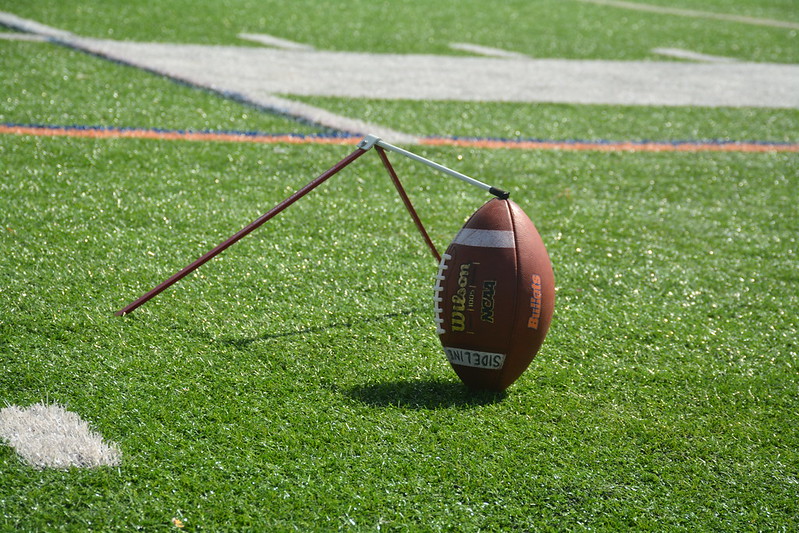 The Gettysburg Football team came up short against the unbeaten River Hawks of Susquehanna on Friday night, losing by a score of 47-7. Susquehanna came out flying with two first-quarter field goals along with a touchdown, all while limiting the Bullets to six total offensive yards.

Junior wide receiver Mike Vigliano delivered the only seven points of the night for the Bullets off of a 31-yard throw from junior quarterback Mason Stolarik. Vigliano now has three touchdowns in his last three games, along with a catch of at least 30 yards in his last four games.

The first half ended with a score of 26-7, and the River Hawks went on to shut the Bullets out in the second half, all while racking up three more touchdowns to inflate the point differential. The Bullets are now sitting at 1-5, and their Centennial Conference record of 1-4 has them tied for last place with Juniata and McDaniel.

The Bullets are back in action and looking to add to the win column this weekend as they host No. 14, Johns Hopkins, on Saturday, Oct. 23 at noon during Family Weekend.