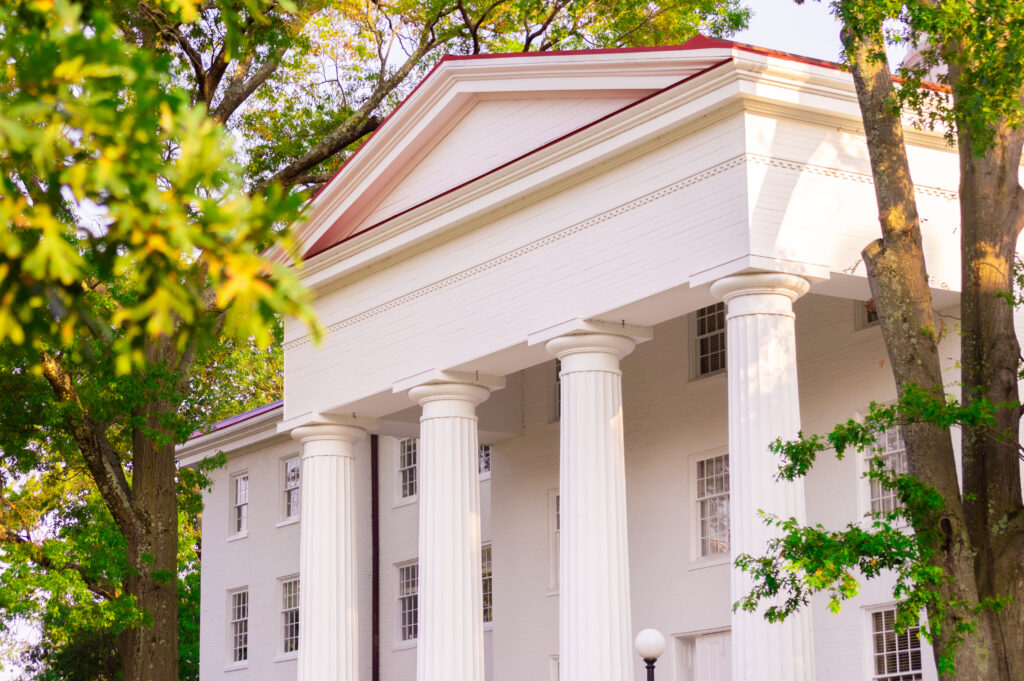 On Monday, Oct. 18, Student Senate formally acknowledged the resignation of the parliamentarian, approved an approximate total of $6,500 to several budget requests on behalf of clubs, and reviewed recent changes made to the constitution.

Following Comegno’s announcement of resignation, Quan announced that applications for the Parliamentarian position would be released immediately after the meeting along with the meeting’s minutes. Applications should be sent in as soon as possible, with the intention of answering the question: “What aligns your mission with that of the Senate?” For anyone hoping to join the Executive Board, Quan wishes for everyone “to be on the same page.”

She emphasized the intention of experiential learning within the group and capitalized on “prioritizing… time here”. In the particular role of Parliamentarian, the goal is to assist in the repairing of the Constitution and “puzzle piece it back together”, and multiple Executive Officers expressed the necessity of having assistance in this process.

The application is open to anyone who has had one full semester of Senate experience in the past and should be sent directly to Sydney Quan by noon on Sunday, October 24.

Treasurer Connor Heath ‘23 gave a budget update, announcing that $19,301.99 had been spent so far, but three further requests, if approved, would increase the amount. The Senate approved the full amount for every budget request this week:

In general, committee announcements, the problem of heat in social spaces was discussed, as it has become an issue during the semester in addition to during summer months. Some interest was expressed by voting members as to if it should be addressed. Additionally, Datte mentioned that members should be on the lookout for information about a potential bike/scooter share program on campus, which will be developed after gathering student interest and concerns.

For future Senate meeting visits and events, DPS will be coming to help discuss concerns about the blue light system in the coming weeks. Also, there will be two speakers coming into Senate meetings in the future: Tracie Potts, executive director of the Eisenhower Institute, who will be speaking on political respect and identity, and Ivana Lopez Espinosa, a 2019 Gettysburg alum (topic not yet announced).

They also discussed looking into the understaffing and overcrowding issue at Bullet that is particularly difficult during lunch hours.

The Safety Committee announced that it has not been receiving great attendance and would like to see more members in their meetings (Wednesdays 7-8 pm).

Datte announced that the Outreach Committee will be meeting Mondays at 1 in CUB 208.

Additionally, the Senate officially welcomed Han Gong to the voting members as the new affinity group leader position for the Social Committee. Gong volunteered to be the group leader for the committee despite limited time, which the group accepted as long as Gong agreed to uphold his responsibilities.

The senior class will soon receive emails about their portraits and senior superlatives.

On Saturday 9 AM – 12 PM, APO will be hosting its Annual Pancake Breakfast in CUB 260, where all proceeds will go to No Kid Hungry. Attendees are encouraged to bring $5-10 to the event.

Jon Allen mentioned that if clubs wish to hold events during Parents Weekend, they need to reach out to him or send an email.

Students voiced concern over the status of the printers being moved into the library, to which Quan replied that she would email the library right after the meeting and apologized for the delay.

There were also concerns mentioned about the “stonewalling on the labor concerns” on the part of the College. Jon Allen responded that the school was looking into this but he was “not sure what that means”.

They discussed the changes made regarding the Inclusion and Diversity amendments, which according to Comegno “go hand in hand”. Comegno proceeded to review the modifications made to the duties of the Inclusion Officer, who is primarily delegated to focus on the internal functions of the Senate. Because of this, the Executive Board wanted to remove election responsibilities as it did not make sense for the role. Several responsibilities relating to outreach were also removed from the Inclusion Officer, and in their place, the Officer was assigned the duty of attending more Committee meetings to understand the functions of the Senate. The amendments regarding the Inclusion Officer were voted to be tabled.

The Diversity Chair’s role was also further revised to make the duties of the Chair more fitting of the wider campus scope. So, more delegations were assigned to the Diversity Chair to allow for the Inclusion Officer’s more specific focus on internal and specific Senate functions.

In addition to these changes, the Intercultural Diversity Inventory (IDI) was called into question, mainly in its lack of alignment with the mission of the current Executive Board. Quan announced the decision to remove the assessment and look into alternatives for the time being, as she would rather  “promote growth through experiences of my Senate itself”.

Comegno announced that after meeting with the Alumni Board, the Student Alumni Association came up with an idea from the trustees and class officers to keep the SAA alive: One class officer from each year would be required to be part of the SAA with meetings three times a year. The President of each class year will have the final say on which Officer will be at those meetings.

The amendments regarding the SAA were voted to be tabled.

The final amendment discussed was a potential modification to the termination process of Committee chairs. Comegno stated that “Under Section 3. Responsibilities of President: the President possesses the ‘ability to terminate Committee Chairs in case of a constitutional violation with the consent of the executive board taken by majority vote.’” There were concerns from Alex Bove ’24 and others about the lack of democratic consent in the delegation of this duty to the President and questions if the Committee Chairs could simply be cited under attendance violations rather than constitutional violations.

There were also further inquiries into the exact process of notifying Chairs of their removal, and the amendment was further modified by clarifying that a brief discussion between the President and the individual was necessary before the actual process of removal itself. In addition to this modification, there were multiple concerns about involving the voting members in the process of removal as soon as possible. Students mentioned that the Board needs to be careful between impeachment and termination of the chair process, asking what exactly constitutes the approval process – they feel that there should be a simple majority vote to ask questions as opposed to the impeachment process. After further discussion it was decided that the conversation had drifted from the main point – that, according to Quan, is “trying to move away from impeachments” and attempting to establish a formal process for committee chairs to step down.

In response to these various concerns, Comegno offered to look into the exact responsibilities of Committee Chairs. A motion to send the amendment back was initially met with opposition, upon which Evelyn Datte conducted a roll call vote. This produced 16 “nay” votes to table the amendment and 11 “aye” votes to send it back (with 1 abstention). Therefore, this amendment will be sent back to the Executive Officers to be reviewed and revised. Comegno invited members to attend policy meetings on Fridays to be a part of the potential further changes.

To finalize the session, Quan made sure to review the process of overhauling the Constitution, which has been the primary goal of the Executive Board for this year. The Executive Board and their own committees will be making decisions regarding Constitutional revisions to hopefully implement back into policy by the end of this semester. After this, the intention is to begin working with the new Parliamentarian to present over and over to the Senate to reach “a happy consensus” and produce a new document.

The meeting was then concluded with Quan’s invitation of new members to meet and briefly “get to know you” – a part of the prioritization of members’ time that she intends to implement into Senate meetings.

The Senate will next meet on Monday, October 25.