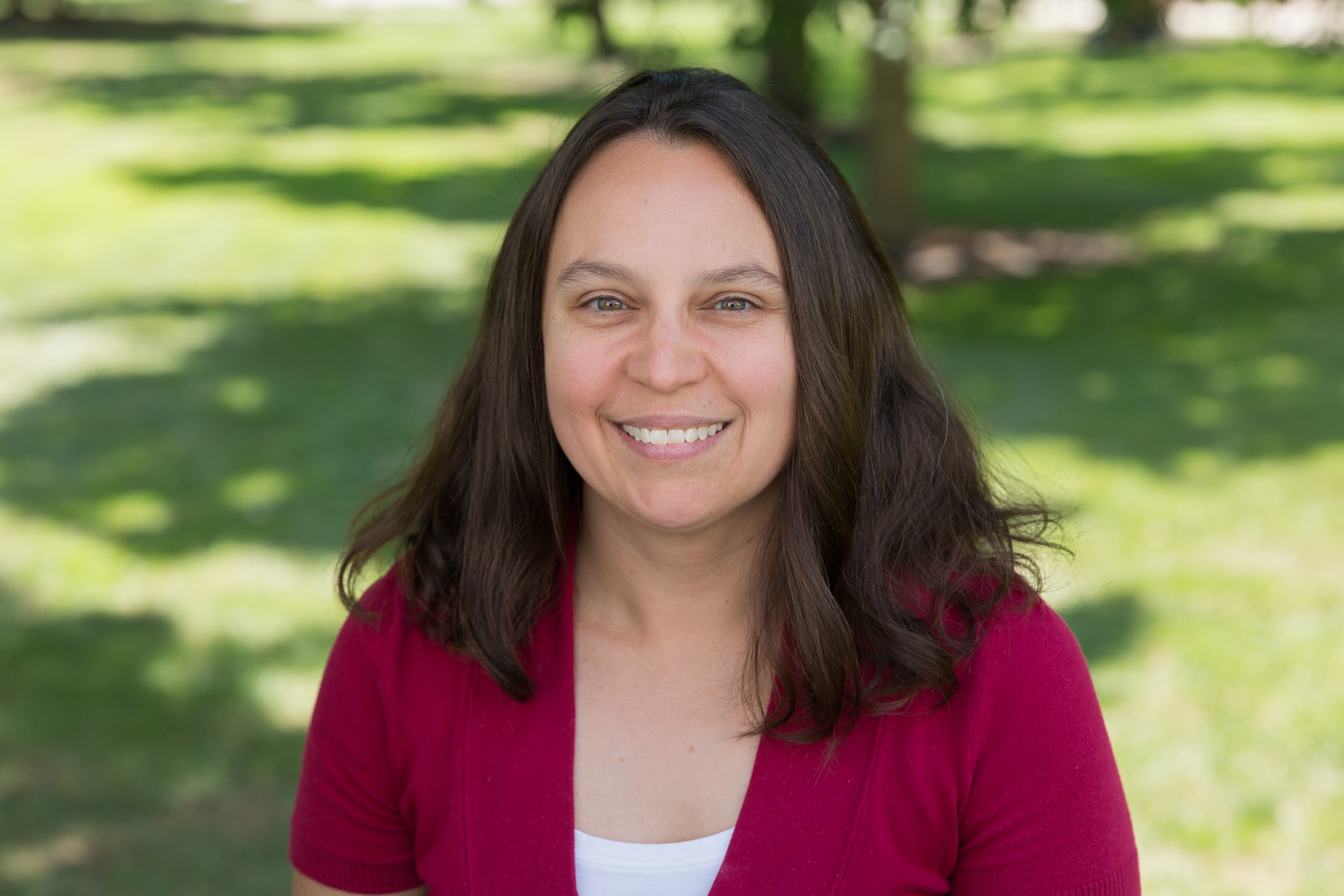 Campbell Hetrick’s appointment is due to her extensive experience related to voting and redistricting. In her First-Year Seminar (FYS), The Mathematics of Voting, Campbell Hetrick encouraged many students to participate in the Draw the Lines (DTL) competition. This contest, which is the largest citizen-mapping competition in the United States, awards $87,000 to participants each year. Campbell’s assistance with this competition led to success for her students, including Carter Hanson ‘23, who won second place in the higher education Western division.

Based on her experiences, Campbell Hetrick was honored in 2020 by DTL for her creative usage of the competition in her class. She was also asked to present about her FYS during a virtual conference for the Institute for Mathematics and Democracy.

Speaking about her inspiration for creating the FYS, Campbell Hetrick said, “following the 2016 election … an advocacy group called Fair Districts PA was starting a big push for information and awareness about gerrymandering and a push for redistricting reform.” She continued, “I was honored to attend … a workshop on metric geometry and gerrymandering … that led to the creation of this First-Year Seminar course.”

Campbell Hetrick will now utilize her expertise in redistricting to provide guidance to the governor for his review of Pennsylvania’s congressional redistricting plan.

“We must bring more fairness and transparency to the redistricting process, so every Pennsylvanian is assured their voice is heard,” said Governor Wolf during the press conference about the council. “That is why I have tasked this advisory council with listening to the people of Pennsylvania and providing their expert advice so that I can better evaluate the maps in the best interest of all Pennsylvanians.”