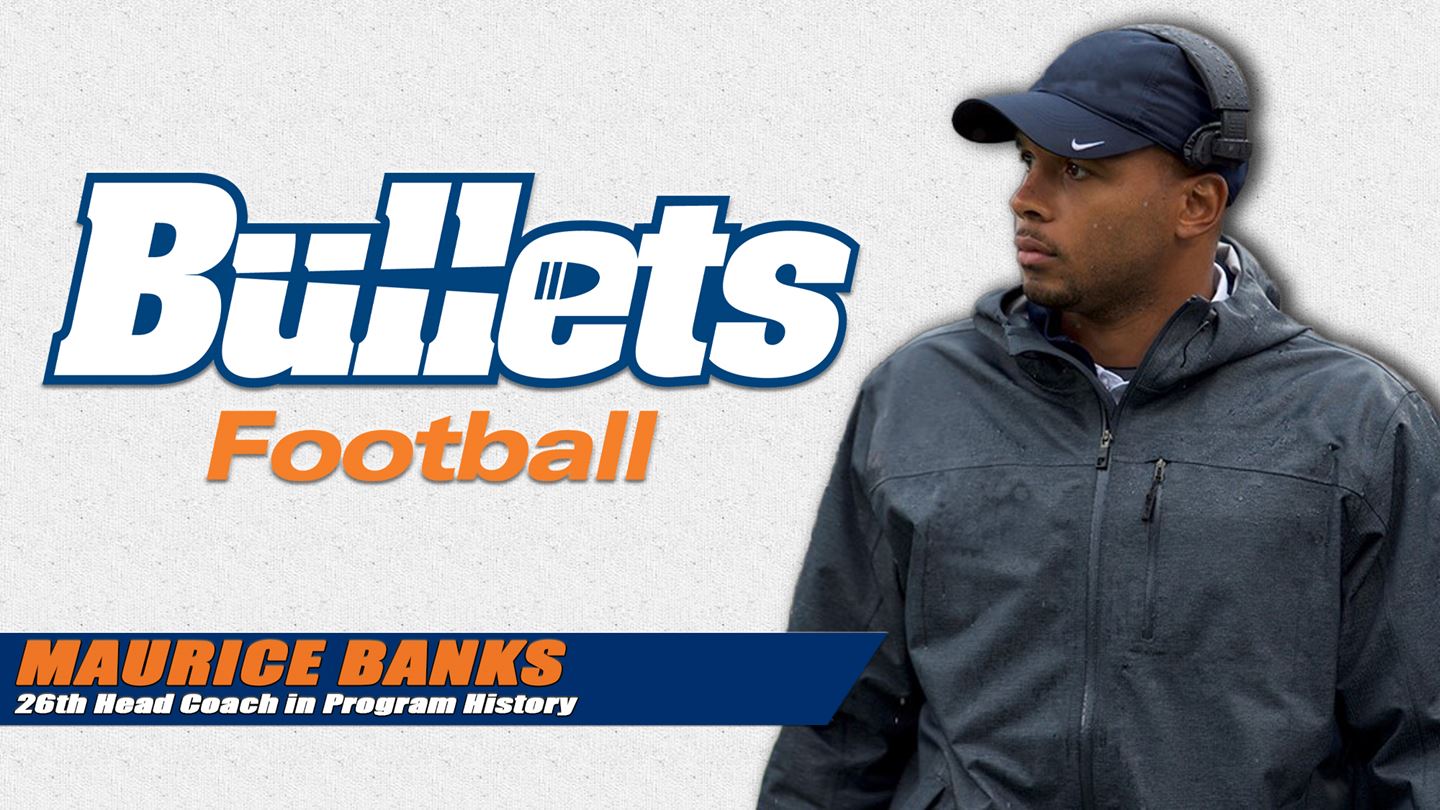 Maurice Banks, the new head coach of the Gettysburg College football team, had his Bullets debut spoiled with the team’s season opening 31-7 loss to the Bridgewater Eagles. Gettysburg played a competitive first half, but the Eagles managed to pull away and hand Gettysburg their 19th loss since the start of the 2018 season.

Banks, who was announced as head coach of the football team in February of 2020, did not get the chance to lead his team into competition last year due to the pandemic’s cancellation of the Fall sports season. With noteworthy coaching experience at both Georgetown and Penn, Banks is looking to get Gettysburg’s football program back on track after recent disappointment.

The first quarter of action of the 2021 season was a low-scoring battle, each team’s defensive unit stifling the other team’s offense charges. Both teams combined earned only 45 positive total yards on eight drives. While Gettysburg went scoreless in the first, Bridgewater managed to put three on the board via a field goal with around ten minutes on the clock.

Going into the second quarter, the Bullets were forced to punt again after a failed drive. However, Doug Cummings’s ’22 kick ricocheted off the helmet of the Eagles’ returner and made its way into the end zone where wide receiver Mike Vigliano ’23 pounced on the ball, giving Gettysburg the first touchdown of the game and a 7-3 lead. The Bullets had another chance to score after linebacker Mike Galaida ’22 recovered an unforced fumble the very next drive, but Cumming’s 44-yard field goal attempt missed wide.

After a few more exchanges ending in punts, Bridgewater took control of the ball at their own nine yard line with around three minutes left to go in the half. Eagles quarterback Matt Lawton dissected the Bullet’s defense with five straight completions, moving well into Gettysburg territory before coach Banks called a timeout with a minute and a half left on the clock. After three straight rushes, Bridgewater drew up a passing play during their timeout and executed, with Lawton hitting his receiver for a six-yard touchdown, capping the longest drive of the game and giving Bridgewater a 10-7 lead at the half.

Gettysburg started the third quarter with a short drive and a punt. Bridgewater made their way into Gettysburg territory, but Matt Lynch ’22, who finished the game with six tackles and three tackles-for-loss, added a 12-yard sack to his stat line, backing up the Eagles to midfield and forcing a punt. The Eagles then took advantage of the ensuing Gettysburg three-and-out, with Lawton dropping a 40-yard dime to wide receiver Chad Jones deep into Gettysburg territory. They scored the next play, and with the successful extra point, the Eagles went up 17-7.

The score stayed the same until the start of the fourth, when Bridgewater scored two more touchdowns on its first two full possessions, one in the air and one on the ground. The Bullets’ offense stayed silent the rest of the quarter, and the team suffered a 31-7 loss in the first game of their 2021 campaign.

While the score was not in their favor, the Gettysburg defense held the Eagles to 31 total rushing yards, their most impressive effort since keeping Juniata to 30 rushing yards in 2018. The aforementioned Lynch and Matt Mikulka ’24, who finished with eight tackles, one tackle-for-loss, and one broken-up pass, highlighted the Bullets’ defense. The Eagles, however, dominated with 270 passing yards compared to the Bullets’ 72. Gettysburg totaled nine first downs and went only 3-17 on third downs.

The team will have some work to do if they want to change the narrative of Gettysburg football, who finished with a dismal 1-9 record in both 2018 and 2019 under former head coach Kevin Burke. Their 2020 season having been cancelled, the roster is full of fresh faces, and the players are hungry for success. The Bullets will open Centennial Conference-play at home against Moravian College next weekend on Saturday the 11th.