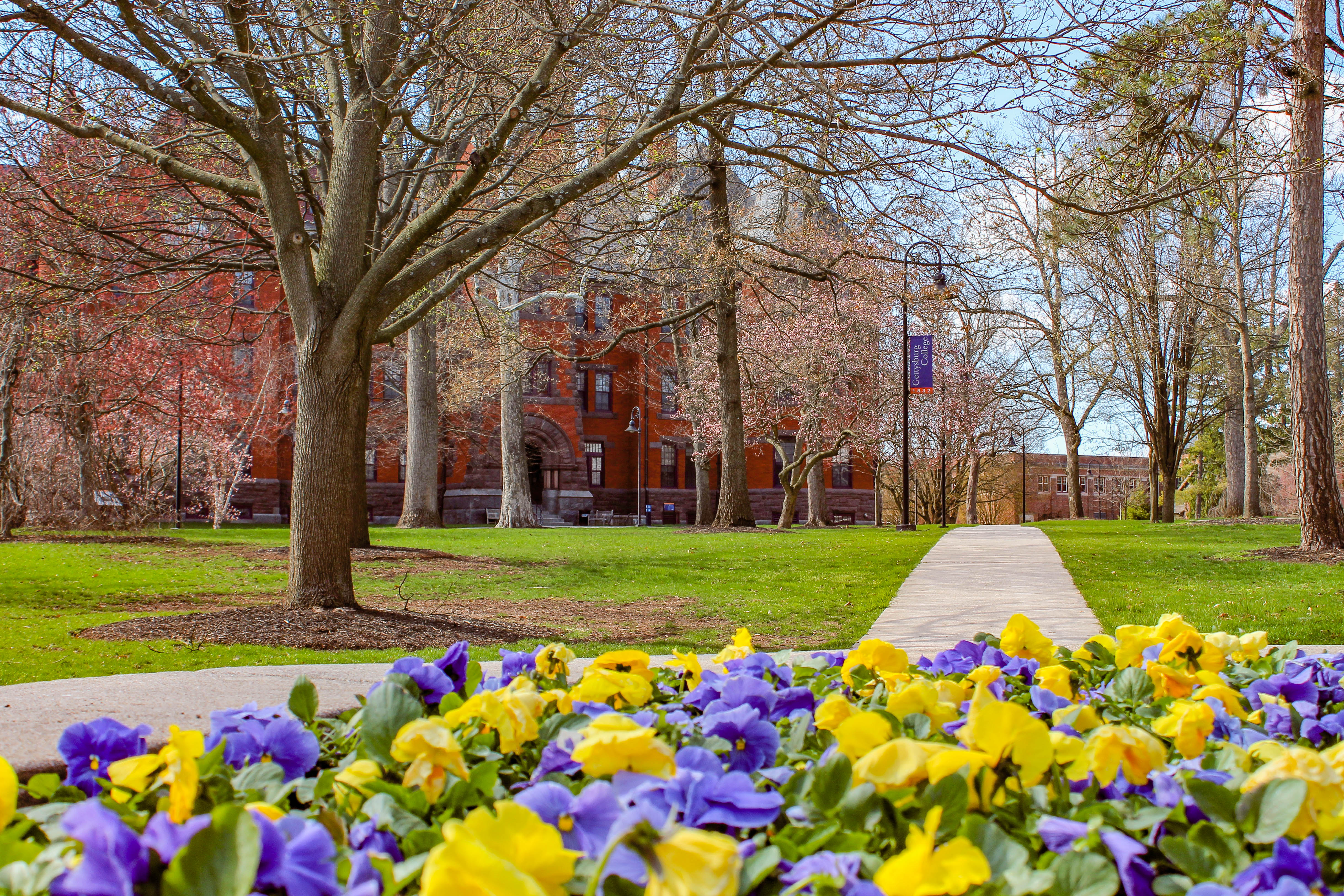 On Thursday, Mar. 25, Learned Hand Professor of Law at Harvard Law School,  Senior Fellow at the Hoover Institution, and co-founder of Lawfare Jack Goldsmith joined the Fielding Center for Presidential Leadership Study to discuss his book After Trump: Reconstructing the Presidency. The discussion was moderated by political science professor and Director of the Fielding Center Shirley Warshaw.

Goldsmith discussed some of the controversial powers of the presidency and the impact of President Nixon’s Watergate scandal on the changing of norms.

After analyzing this issue further, Goldsmith brought President Trump into the conversation and addressed his violation of norms and his use of presidential power.

“Trump saw the Oval Office as an extension of Trump and the Trump brand and that’s the way he viewed the world,” said Goldsmith. “He was not interested in complying with norms that would break that relationship — for example, he was the first president not to disclose his taxes.”

Still, Goldsmith acknowledged that Trump was not the first president to use the pardon power in a self-serving way, citing President Bill Clinton’s use of the power at the end of his presidency. He also discussed Trump’s attacks on democracy, the press, the court system, both major political parties, and his own departments.

Goldsmith also highlighted that he and his co-author do support the institution of the presidency.

“We’re not trying to chop down the presidency to where it was in 1789,” he noted. “We actually think a powerful presidency is very important to make the country work and to make separation of powers work, but the President has to have public confidence that the President is not acting corrupt.”

He recommended two statutory reforms to ensure a “guardrail” on the presidency. The first would be a Congressional statute legitimizing the idea of a self-pardon, and the second would amend the bribery and obstruction of justice statues to make it a crime to issue a pardon in exchange for a bribe or for someone to obstruct justice.

“We think this is Constitutional, and we think it would put guardrails on some of the biggest forms of abuse.”

Goldsmith then responded to a series of questions presented to him by the Fielding Fellows. The first came from Aidan Kennedy ‘21 who asked what the likelihood would be of reform passing through Congress and whether the president would ever sign a bill that would diminish presidential power.

“We actually have a real possibility for reform here,” he said. Goldsmith went on to express that he believes Biden might sign a bill or executive order curtailing presidential power.

“I mean, is Biden going to oppose a statute that mandates tax disclosure? I don’t think so. Biden has no trouble with taxes.”

Abby Hauer ‘21 followed up with another question: “Do you think we will continue to see an even greater change in norms with presidents bypassing these traditional news outlets and instead, solely using social media, or do you think we’re going to see a more balanced combination of social media and official press secretary communications like we’ve seen more with the Biden Administration?”

In response, Goldsmith addressed the role of social media in politics. “There’s no doubt that modern technology gives leaders massive tools to enhance the daily agenda or national agenda and to communicate in a way that puts the press on their heels, and I except it to be a potential tool for presidents who want to circumvent the institutions. I don’t know where it’s going, but I think for presidents like Trump, yes, I think it will be used — even more aggressively and also more effectively.”

Goldsmith ended the conversation by thanking Warshaw and the Fielding Fellows for their questions and discussion.