Home » Features » Single Bedrooms on Campus: For Some Students, a Welcome Change. Others Say It’s Been Isolating.

Single Bedrooms on Campus: For Some Students, a Welcome Change. Others Say It’s Been Isolating. 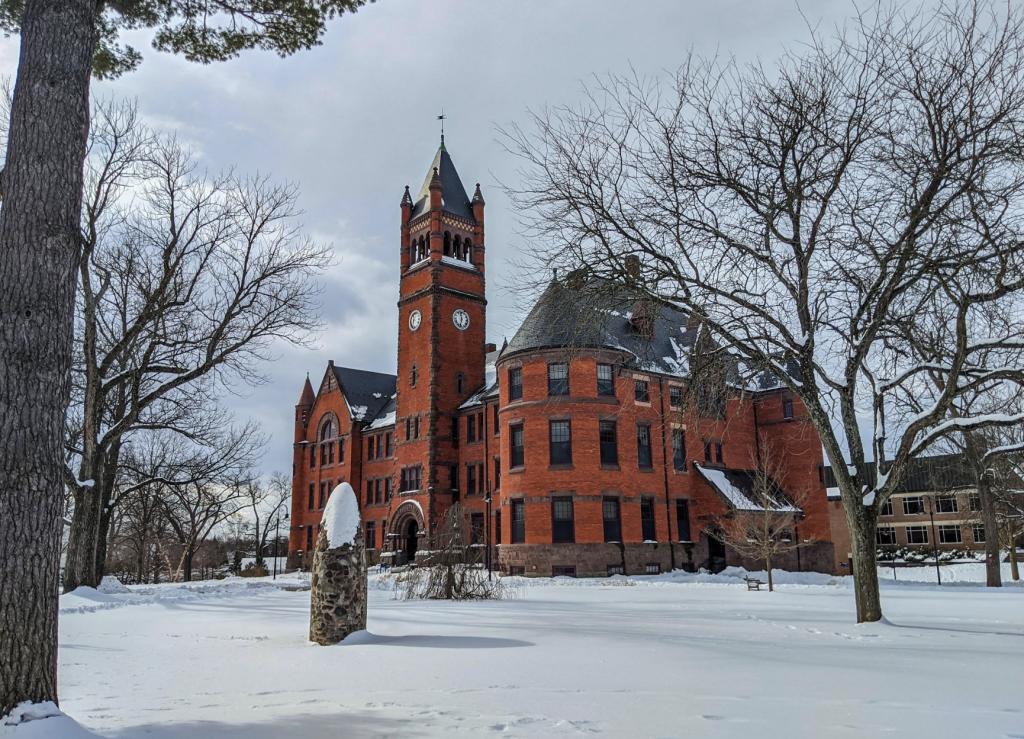 When the world emerges at the better end of this pandemic, it will likely be remembered as a time marked by striking loneliness.

If you subscribe to the belief that life is best enjoyed in the company of others, the past eleven months have been taxing. COVID-19 has split us from the friends, family, and everyday activities we once took for granted. Apart from the tragedy and trepidation that this period has produced, it has been a lesson in humility. The pandemic revealed the unforeseen precariousness of the ordinary institutions we once overlooked.

To better the odds of an entirely on-campus semester, members of the residential cohort have forfeited another standard of the college experience — living in the same room as a fellow student.

Living with a roommate, an enterprise that forges both friends and enemies, is an important part of our development at Gettysburg College. Surrendering privacy and sharing the same four walls with another person adds new complications to the minutiae of our day-to-day lives. The passive-aggressive maneuvering around speaker volumes and trash removal are normal parts of dorm life. Despite the commonness of these occurrences, they are subtle exercises in compromise. Dealing with these obstacles assists in the maintenance of a caring community.

While living in a double or triple holds the potential of fostering decades long friendships, the nightmare stories are not few and far between. The early riser, excessive partier, and food snatcher are all reoccurring characters in a saga that often ends in a room change agreement. Not all roommate stories end in this sort of conflict, however. Students often enjoy the opportunity to live with their friends.

Cynthia Anyaoku ’23, for example, a sophomore student from the United Kingdom, was looking forward to rooming with a close friend in Mosaic House this semester. After the college’s move to single bedrooms she shared that, while living alone has resulted in the expected dose of loneliness, the experience has also come with its pros. The greater privacy and discontinued need to compromise has largely overshadowed the added isolation of living in a single for her.

“I kind of prefer to live alone now,” Anyaoku said. She also expressed that feels better about the situation because she knows many of the people living on her floor. “It’s just a different feeling — coming back to your room and it’s just you,” she added. Still, when asked if she would live in a single next year if given the option, Anyaoku said that she would.

Although she’s enjoyed living alone so far, she added that there is an element of loneliness. “I still miss the companionship of having a roommate,” Anyaoku said.

For others, the heightened isolation has been felt more acutely. Peter Scopelliti ’23, a sophomore from Greenwich, Connecticut, has a different outlook on the housing changes.

“We didn’t come here to live in a single, we came here to live with our peers — humans are social beings,” he said. While Scopelliti understands why the changes were made, he also believes that there could be other ways to approach the pandemic.

“There’s a better plan to reintroduce students to the most normal campus experience as possible while also keeping us safe. I think [the college is] overdoing it a little bit — we should have been allowed to have a roommate.”

Scopelliti characterizes the current plan as “one small improvement” away from the isolation quarantine he was in when contracted COVID-19 on campus last semester. While he hasn’t experienced loneliness since arriving on campus, he believes having a roommate is a key part of college and would never choose to live in a single again.

No matter how you feel about the college’s decision to house students in single rooms, it has been a welcome change for some and a point of displeasure for others. With little to no chance that the college changes course mid-semester, fans of the double or triple can only hope that next semester brings more welcome news. For now, students have no choice but to separate in order to avoid repeating the unfortunate failures of the fall semester.