Opinion: Big Business Is the Enemy of Free Markets 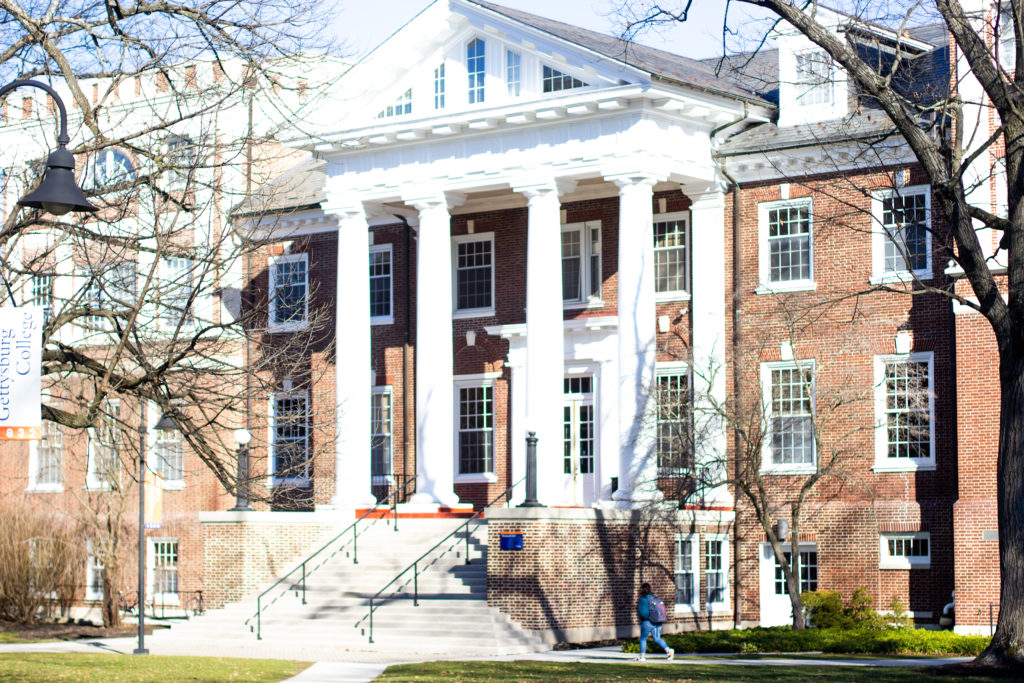 In the modern American political discourse, rising wealth inequality and distrust in corporate America have fueled distrust of markets. Conventional economic wisdom would have us believe that markets must be heavily regulated in order to avoid predation by larger corporations. However, it is not the free market that is to blame. It is a fallacy to consider that markets in the United States are truly free.

Big businesses spend millions each year engaging in regulatory capture. In essence, by spending money to sway legislators or members of a regulatory body, businesses can distort taxes and regulatory structures in their own favor. In fact, bills are often written by special interest groups and then given to the legislator of their choice. A quick Google search on regulatory capture will produce hundreds — if not thousands — of instances where a regulatory body was captured by a business in order to protect and promote their own interests. An excellent example of pervasive cronyism is Comcast’s lobbying efforts towards the passage of the Beat CHINA for 5G ACT of 2020.

I suspect that Comcast genuinely doesn’t care about China. By passing this bill, however, Comcast stands to gain from government intervention in the market for 5G. The consequences of this action will truly be felt by the consumers. To start, a firm with a monopoly on any good has no competition and therefore no incentive to innovate, further slowing technological progress. Next, any potential competitors in the 5G market will go out of business in the face of massive government obstacles placed on Comcast’s behalf, destroying potential jobs in the process and contributing to wealth inequality. These two events would allow Comcast to set their price at the highest possible point because the government has effectively destroyed any possibility of competition. The lobbying efforts that go into bills like these are prevalent in nearly every industry and level of government.

This kind of harsh and corrupt distortion of markets and their outcomes should make the American public incensed, but unfortunately makes many feel that the incentive issues government creates are simply a result of market forces. Studying cronyism is both a passion and great frustration of mine within economics. For this reason, this column will be dedicated to its social and economic consequences.

I decided to name this column ‘Eisenhower’s Warning,’ in honor of President Eisenhower’s request to limit the involvement of the military industrial complex in our foreign and economic policymaking. While this warning was issued nearly 60 years ago, cronyism is still alive and well in the United States. This is what truly does not allow individuals to advance economically, and until we understand this, we will never move forward.