Annual Gettysburgives Campaign Over Halfway To $500,000 Goal by End of First Day 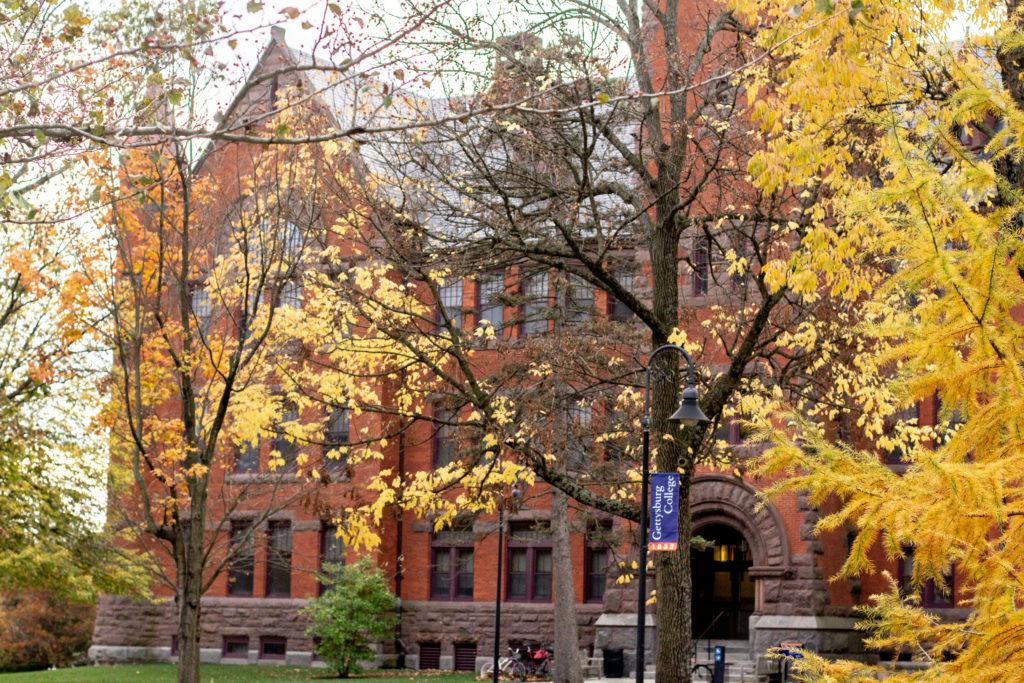 On the morning of Feb. 23, Gettysburgives launched their annual fundraising campaign which will take place over the course of 36 hours and end at 9 p.m. on Feb. 24. According to the campaign website, this year’s donation goal is $500,000, and the Board of Trustees and emeriti trustees committed $1 million to the Gettysburg fund prior to the start of the campaign in order to incentivize giving. As a result of this commitment, the first $500,000 in gifts will be matched 2:1.

So far, the class of 2024 is in the lead in terms of donations across current class years, and history majors are leading in the major category. The sorority in first place is Phi Mu, and the fraternity with the most donations so far is Sigma Nu.

The fundraising event will end tomorrow evening, and the college is on track to achieve its donation goal. To encourage giving, the college has also enacted a reunion challenge. The class year with the most donors will have their class flag flown on the Cupola during their fall reunion.