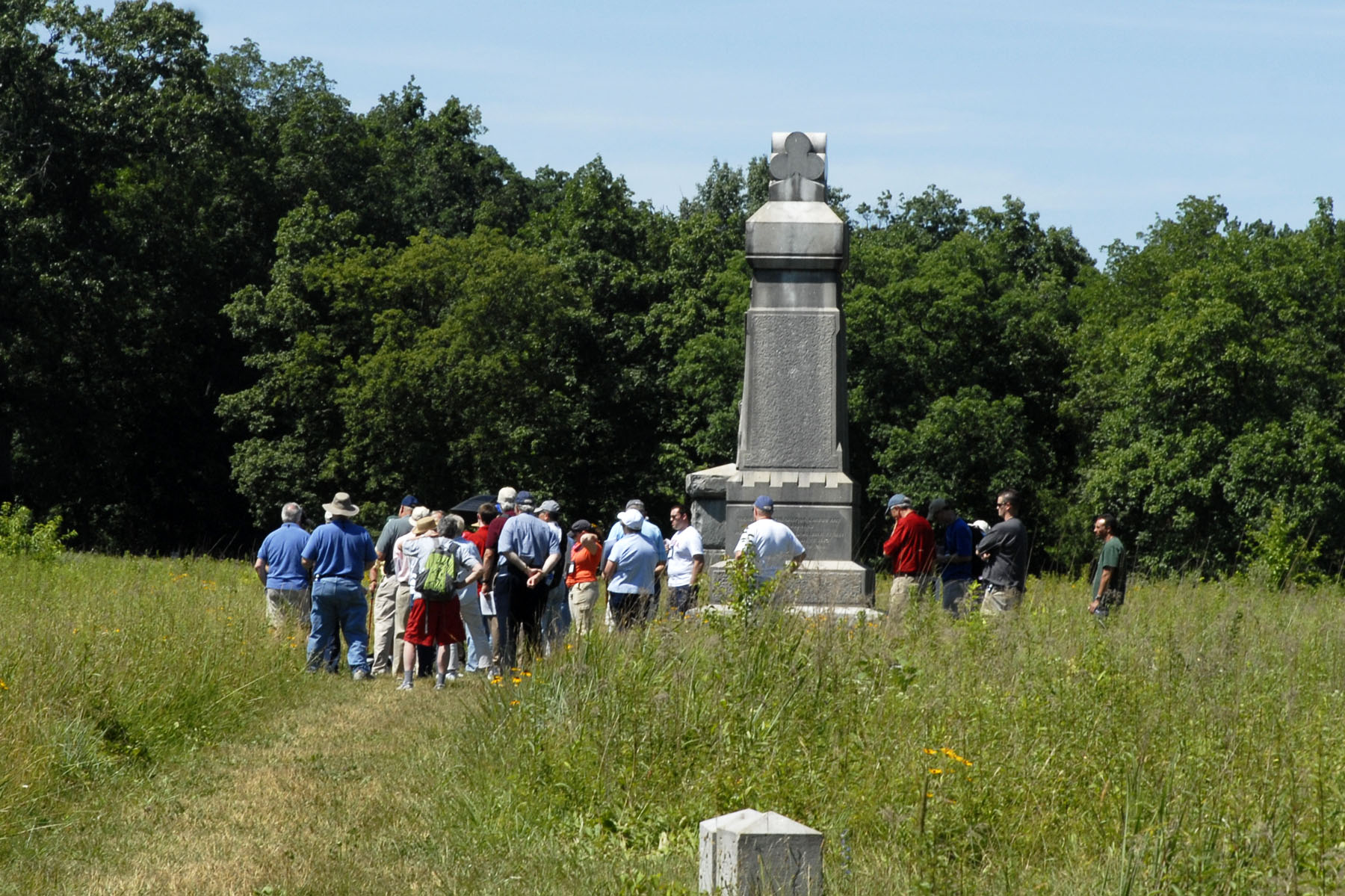 Professor of Medieval Studies and Chair of Religion and Culture at Virginia Tech University, Matthew Gabriele, led the discussion with Kylie Mandeville ‘21, Tristan Gyamfi ‘24, Michael Dampf ‘20, and Allison Stranick ‘21 as part of a social change project for a class with Africana Studies Professor Hakim Williams.

Gabriele began by introducing the use of the Latin phrase “Deus Volt” in both medieval histories and in the modern world as a phrase used by white supremacists.

“So you have these…medieval images juxtaposed very easily and very comfortably by these white supremacists at this rally in Charlottesville,” he said, “so that’s that engendered a lot of conversation about well, why? Right, it doesn’t make sense to a lot of viewers, but it made sense to them…Why does it make sense to them?”

He continued on to discuss the use of these medieval tropes by white supremacists. He discussed how “Deus Volt” had been spray-painted on a Planned Parenthood that a far-right activist attempted to burn down two days later and how Nordic runes were among the other iconography written on the gun used at the Christchurch massacre.

After Gabriele finished introducing the discussion of the medieval world and its impact upon the language of white supremacy, Dampf began with the first question for the panelists and audience to discuss. He asked what people thought about terrorism being used to connote a Muslim whereas someone like the shooting at Christchurch would be “acts of vigilante-ism or mass murder, mass shooting.”

The students and professors then launched into a discussion about the complexities of the issues between “good and evil” and how entertainment and pop culture has created a certain perception of terrorism, violence, and of white supremacy.

“In what ways do white nationalists distort histories to support their idea?” asked Gyamfi.

“Any history that’s shaped and governed by an ideology more than actual research, and rigorous research and evidence is going to rely heavily on oversimplification and a disdain for complexity,” said Professor of History and Africana Studies Scott Hancock.

Lily Shea ‘21 then asked how to maintain the complexity of history when talking to the average person.

“My inclination as an academic is probably…let’s not give in to the lowest common denominator,” Hancock said. “But it’s a really important question that we have to as academics understand how to communicate effectively to people who may not grow up reading 300-page books…If you can tell a story, well, then you’re going to get people to listen. And if you’re doing your research, and you’re doing good work and you’re grounding that story in actual evidence, then you’ve got a voice worth listening to.”

Hancock went on to discuss the history of the Confederate monuments in Gettysburg National Military Park, explaining how the South Carolina monument in the park was dedicated by Alabama Governor George Wallace who supported segregation.

“So the Gettysburg National Military Park hopefully will be putting signs there that explain that monument was put up to reinforce Jim Crow to reinforce white supremacy, and then visitors are going to see that mine in a very different light,” said Hancock.

Dampf then asked how social media played a role in misinformation.

“[It] started to inspire a lot of groups, particularly in Eastern Europe and Russia. And so they communicated in early…social media, and then it started to spread outwards from there,” Gabriele said. “It picked up steam during the Syrian refugee crisis and a few years later, in which you really started to see kind of these these these right-wing cosplayers, who were actually dressing up literally as Templars or as medieval knights, and then that attacking Syrian refugees or leftist counter-protesters in places like Germany and Hungary and places like that.”

Hancock said, “One platform that came to mind, that we have to disseminate good information, well-grounded information, to a broad public, is our school system, K through 12. And that’s where academics…hopefully have the best influence on teaching people to do good work, to evaluate evidence, and to get better information.”

The final discussion was in response to an audience question from Brandon Neely ‘23 and a panelist question from Gyamfi about how to push back against the misrepresentation and misinformation about history.

“It’s not enough to just kind of counter facts with facts,” Gabriele said, “Because the far right, for example, like they have facts…they were just, they weren’t interpreted properly, like they were taken out of context and so kind of putting other facts up against their facts [is] not going to do anything.”

He then said that “one of the better strategies, is to engage and find out what the worldview is that’s underpinning [the misrepresentation of history.]”