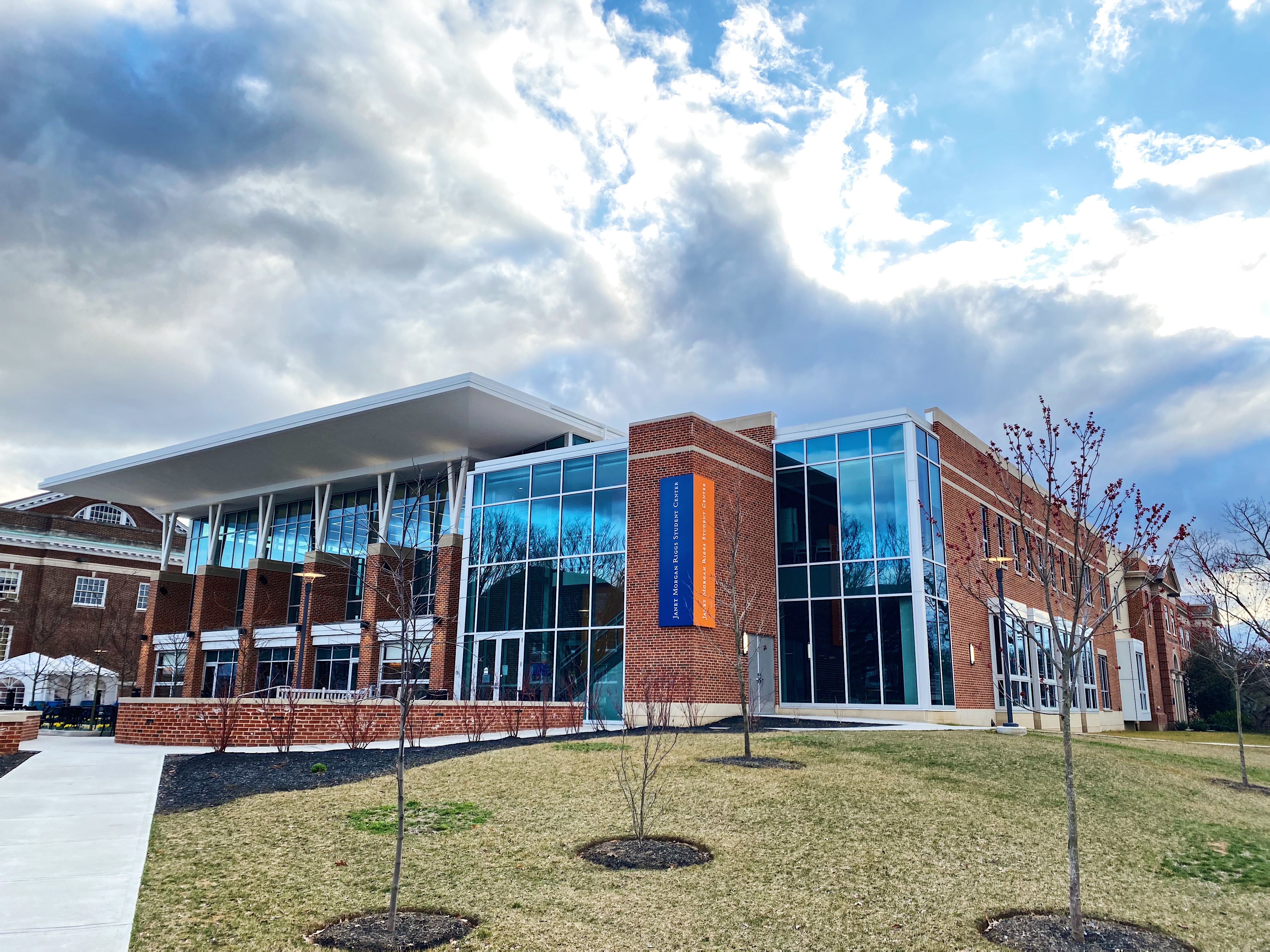 Student Senate on Monday, Nov. 16 began with officer reports. Parliamentarian Lauren Browning ‘22 asked whether anyone had any opinions about how information released about the spring semester would impact Senate. More specifically, Browning wondered if members who decide to take gap semesters in the spring will be able to continue participating in the Senate.

Harrison Moore ‘23 argued that, in these unprecedented times, a sunset period could be offered for Senators who choose to take a gap semester in the spring. This would allow them to continue participating remotely.

“We want this body to work for everybody at the college, and everybody includes those people who are going to make the decision to take a gap semester,” said Abby Hauer ‘21.

In response, Browning clarified that it would be a referendum that would only apply to the spring semester.

The amendment was tabled until the next meeting.

Afterward, committees presented their reports. Treasurer Connor Heath ‘23 reminded everyone that there would be a budget request to be approved at the next meeting. Chair of Opinions Committee Giacomo Coppola ‘22 said his committee was organizing an opinion about bias training. Snyder noted that the Sustainability Committee was working on an opinion about a sustainability orientation.

The meeting was adjourned, ending with good wishes for the Thanksgiving Break and a reminder that the next meeting would be Monday, Nov. 30.