Blast from the Past—November 4, 2020 Edition 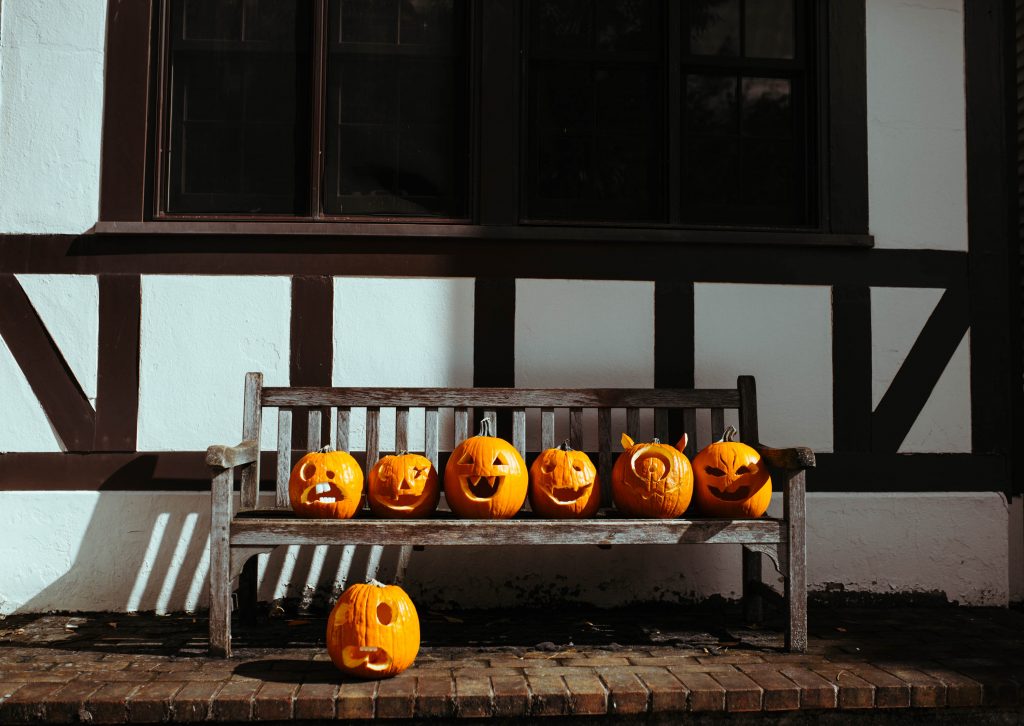 This week in 1955, Dwight D. Eisenhower suffered from an illness, which the College had sent their best wishes to Eisenhower’s well-being. Mamie Eisenhower decided to write to the college, thanking them for the letter. The letter was from the middle of October, stating: “Thank you for the message of good wishes for the president’s speedy recovery. It means a great deal to the president and me to know of the concern of the students, faculty, and administration of Gettysburg College.”

This week in 2000, there was a Great Pumpkin Run for Halloween, which thirty students participated in. It was hosted by Campus Rec and it was the first time they held the event. It started outside Plank Gym and was about a mile long. The students who ran got a t-shirt designed by one of the seniors and the winner got pumpkins. The first and second place winners decided they would carve their pumpkins and put them by their doors in the hallway. Maybe the college could once again try the Great Pumpkin Run!