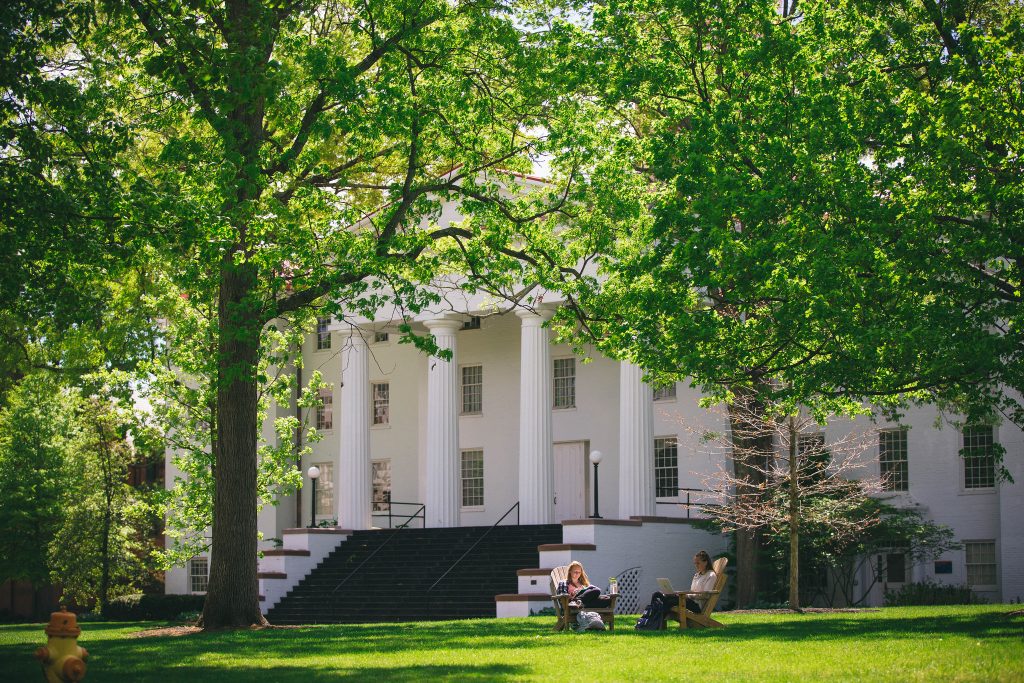 Student Senate opened with roll call and approval of the last week’s minutes with a slight procedural change: President Kurtis Grey ‘21 announced that instead of voting in the Monday meeting to approve minutes, senators would give their approval in an online poll ahead of time while raising any potential objections in the live meeting. The minutes were approved with no objections.

Vice President Katie Troy ‘21 made mention of the newly-created Inclusion Officer position, listing the candidates in the elections taking place next week: Alexandros Economou-Garcia ‘22, Lucas Toglia ‘22, and Daniel Jones ‘22. Whoever occupies this position will be tasked with advancing the interests of groups that are historically underrepresented in the Student Senate, notably Hillel, Phoenix Rising, and Black Student Union. The position was created amid objections from conservative groups on campus that the position was focusing on cultural groups at the expense of protecting the freedom of expression of political groups.

Senate Parliamentarian Lauren Browning ‘22 presented multiple revisions to the Constitution that added the Inclusion Officer and officially removed the Clubs Liaison position from the Executive Board.

“This is just removing a position from the Constitution that was already gone in reality,” said Browning with regard to the Clubs Liaison.

The amendment also contained a clause requiring that disbanded clubs return all equipment purchased with Senate funds back to the school. Browning cited the now-defunct Fly-Fishing Club as the motivating incident for this change. The amendment was tabled to be voted on in next week’s session.

The meeting concluded with Committee and Club reports. The College Life Advisory Committee (CLAC) is being converted to a student advisory council on COVID which the administration will consult regarding its response to the pandemic. Academic and Career Affairs outlined the administration’s current approach to the Satisfactory/ Unsatisfactory (S/U) grading option for this semester: students may opt to take one of their courses S/U (essentially pass/fail), but this may not include requirements for a student’s major or minor.

Head of Opinions Committee Giacomo Coppola ‘22 announced that at a faculty meeting on Thursday students will present to the administration their case for the S/U option to be extended to all courses a student is taking this semester.