Presidential Series: Change and Continuity on the U.S. Supreme Court 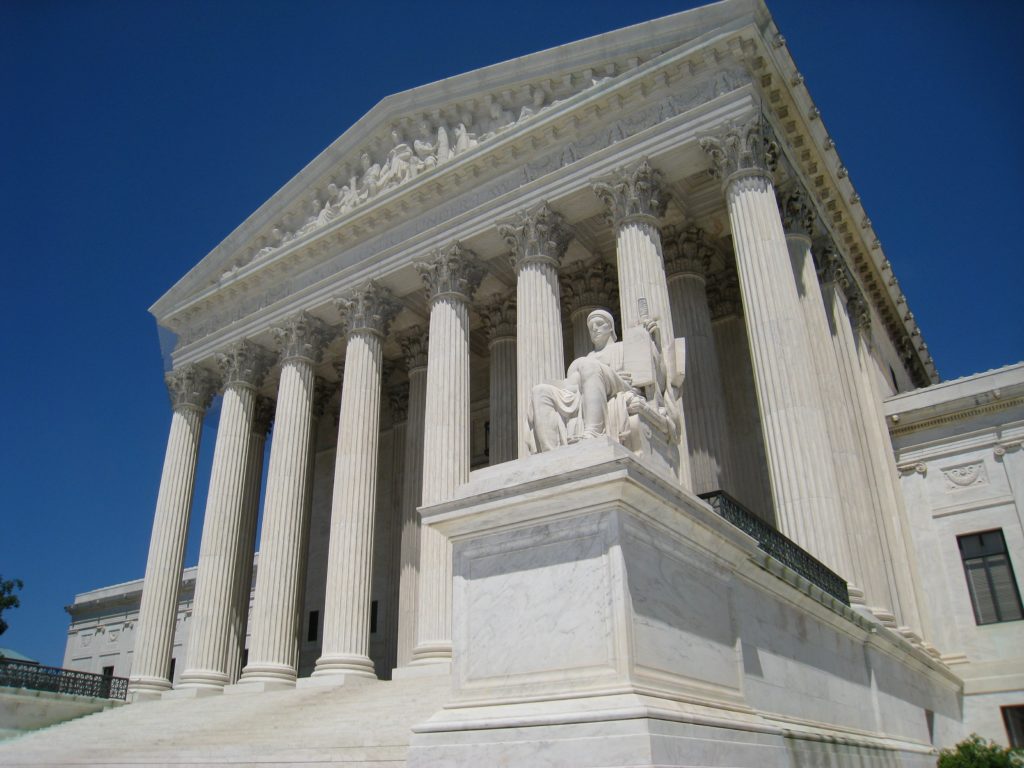 Scott Boddery, an expert in judicial policies and assistant professor of political science at Gettysburg College was the webinar speaker on the evening of Sept. 22 for the most recent conversation in the Contextualizing the Presidential series.

Boddery addressed Supreme Court legitimacy and Court vacancies, confirmations, and voting behavior. His commentary on the Supreme Court has appeared in Politico, NPR, The Washington Post, The Hill, and USA Today.

Moderated by current and former editor-and-chiefs, Anna Cincotta ‘21 and Ben Pontz ‘20, the discussion was centered around the recent passing of Justice Ruth Badar Ginsburg. The two called upon the professor to address the implications this may have for the 2020 election. Boddery began by stating that a lack of bipartisanship is a recent phenomenon, coupled with extensive pushback in the media. This dilemma is ever-present given recent events and the upcoming election.

“Presidents wish to nominate someone to the court that would likely make decisions just as they would,” Boddery stated.

The policy of 2017 made this more possible as presidents only needed the majority of the Senate to approve a nominee, versus the previous requirement of at least 60 votes. President Trump was the first president to nominate a justice closest to his policy liking with Neil Gorsuch.

While historical decisions have shown judges to either fall on the left or right side, Boddery argued that the Supreme Court is not as polarized as the media makes it out to be; it is politicized. He shared statistics to the screen, showing that in the last two years, 41 cases were decided 9-0, while seven cases were decided 5-4. These were not necessarily conservative, liberal splits.

“Why not leave the seat open until the election?” Boddery then asked.

In 2012, the media begged Ginsburg to step down from her position. Boddery explained that often times justices have a slight preference to leave the bench when they are within their own party. He described this as “strategic retirement,” tending to retire when there is a congruent like-minded individual in the White House. Ginsburg refused the plea as she was too passionate about her work.

Cincotta noted that Ginsburg took a lot of time in dissenting opinions.

“She was the voice of minorities. She cared about the court as an institution,” she said.

Ginsburg wanted to go down fighting for America.

“Her opinions force us to do a better job,” Boddery noted while stating there is no urgency to nominate a new Supreme Court justice.

“[She has] a reputation that is well deserved,” Boddery said of her reputation culturally and as a legal scholar.

When asked how the public should view the opening of Ginsburg’s seat, Boddery noted that the justice’s seat is one that needs to be filled rather than replaced.