My Gettysburg Gap Semester: Trading Classes for a Campaign 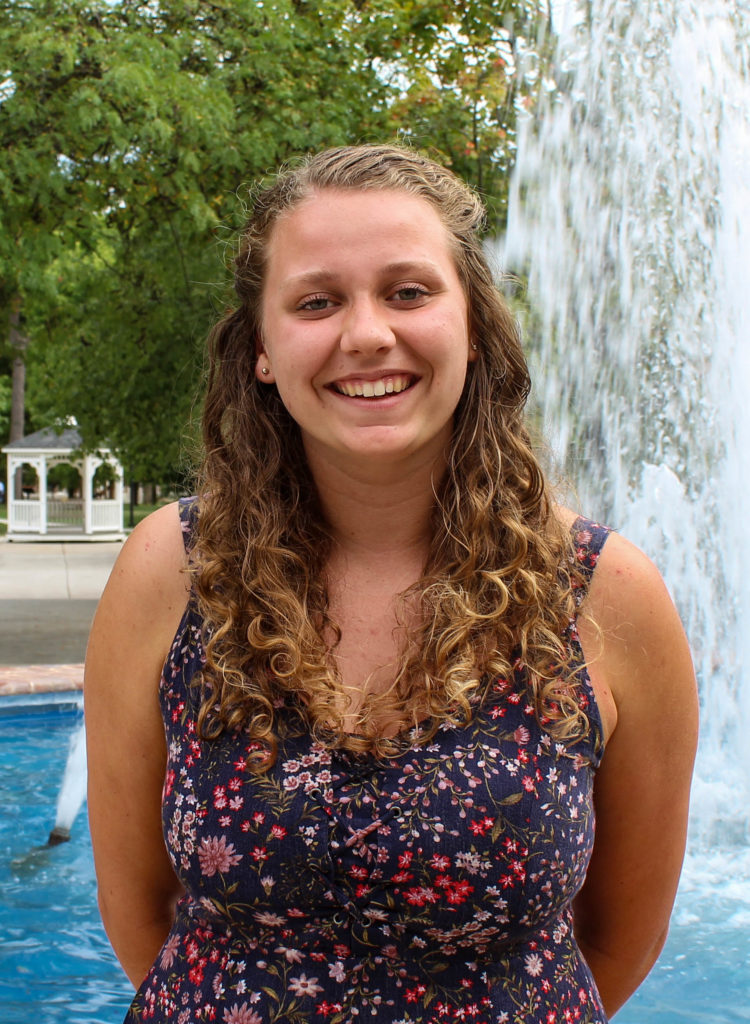 This summer, I had serious doubts about Gettysburg’s COVID-19 plans and their ability to make it through the fall semester. My doubts became so serious that I decided to call the school’s bluff by taking a gap semester.

By mid-July, cases continued to increase, and many schools were reversing their plans to return in-person. The administration was not providing their full plans, and there was already significant confusion and concern from the lack of communication. As a student from Colorado, I thought the risk would be too high to move across the country for school to only be sent back home a few weeks later. It did not seem like a logistically, financially, or emotionally feasible option. I know many other students outside of a reasonable driving range of Gettysburg felt particularly isolated last semester at home. That is, of course, in addition to the increased financial burden and increased COVID-19 risk of having to quickly and unexpectedly travel long distances, especially by plane.

Meanwhile, I was becoming more concerned about the November election, and as a progressive political organizer, I knew I wanted to do as much as I could to flip the U.S. and Pennsylvania blue in November. I thought that I might have enough campaign experience to get a job on a Democratic campaign or for a progressive organization.

With pandemic and political concerns in mind, I knew I had to act quickly to find something to do during a gap semester in time to make a decision about leaving. In around two weeks, I applied to twenty jobs and internships, had eight interviews, got hired, submitted my gap semester paperwork, and packed up my car to drive from my hometown of Boulder, Colorado, to outside Philadelphia, where I was starting my new job.

I got hired as a field organizer for John Kane for PA State Senate. I knew that in this position, I would still get to be near Gettysburg and my East Coast friends while having control over my living situation, financial freedom, and overall more stability than I would if I had returned to school. I also knew that I could make the impact I wanted this election cycle by committing all my time to flip both the state government and winning the presidency in a swing state.

It was incredibly difficult to choose to leave Gettysburg. I intensely missed everyone, especially as I saw happy campus updates of move-in and reunions. I watched all of that while starting my first adult job in a place where I did not know many people, could not meet many people due to the pandemic, was still finding somewhere to live, and simply felt like I didn’t know what I was doing. Those first few weeks, I had wondered if I had made a mistake in choosing not to return.

Thankfully, I did find somewhere to live and started to settle into my job. I found that I really enjoy the work and felt passionate about what I am doing. I am gaining valuable experience in my career field. I am also learning how to live independently. I got to know my colleagues better (many of whom are also young and sort of in college), and I became friends with my roommates, all West Chester University students.

Then, as we all know, came the updates from Gettysburg of the 33 cases, the hotel on lockdown, the full school quarantine, The New York Times and Washington Post articles, and the “de-densifying” of campus. I felt vindicated in the worst way possible. I watched as the school left so many students with few options, and as my friends had to rapidly make plans to return home while fearing exposing their families to the virus. It all played out in the way that I thought it would but hoped it wouldn’t.

I do not in the slightest blame any students for returning to Gettysburg. The school left students with little options. I am incredibly privileged to have had the right financial, family, geographic, academic, and career options to be able to make the choice to leave school. I have been angry on behalf of everyone who couldn’t leave Gettysburg this semester for the way that the school has failed to provide them reasonable choices. Watching from the outside made the events that unfolded seem more outrageous.

Even as I am happy with my decision, my gap semester so far still has not been a carefree and smooth experience. As it turns out, working on a campaign during a pandemic, social justice movement, and the most imperative election of our lifetimes is not always calm and enjoyable. I do not think it is possible right now to be perfectly happy while paying attention to what is going on. I think the best we can do right now is to do work we find meaningful and make decisions as they come.

With that, I still have not figured out what I am doing next semester. The school has not figured out what it is doing either (or at least they have not told us). We are once again stuck making momentous life decisions without stable plans or consistent information, as are all college students at the moment: whether to return to school when we do not know what school will look like, what outside options will be available if we choose to take time off from school, where we should go abroad before we know if travel will be possible, and what career we should pursue while the economy is suffering and permanently changing. Making decisions with little knowledge about what is to come is frustrating and overwhelming, but also provides an opportunity for taking risks and trying new things. What I do know is that I should continue to trust my gut more than I trust the school, and be willing to change my plans if it seems right.

I miss you all at Gettysburg, even as I know most of you aren’t at Gettysburg. I still look forward to the day we can reunite safely. Until then, stay safe, and of course, vote.