MLB Season Shortened Due to COVID-19 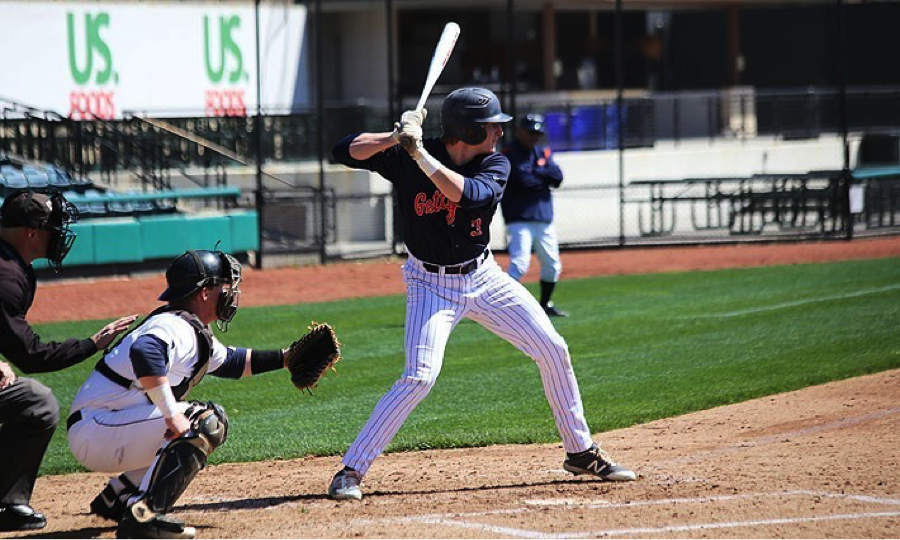 A few months ago, with the outbreak of the coronavirus and the growing frustration between Major League Baseball (MLB) players and owners, it seemed like the MLB season was on the verge of cancellation. Players were disappointed with the amount of money they would be paid for a shortened season, but after a few short weeks a deal was made — it was time for baseball. The agreement was a 60-game season and a playoff that includes 16 of the 30 teams.

As an MLB fan, this year’s season has been just as compelling as previous seasons. Aside from the COVID impact, there have been some surprises.

The Orioles have stunned many by playing .500 baseball — even though it was predicted that they would still be a few years away from being competitive. The Red Sox were not expected to be as dominant as they have been, but they are still the joke of the league, having yet to win ten games. The Padres have shocked many with their offensive firepower led by Fernando Tatis Jr., who has a league-leading 12 home runs.

The Yankees have once again been riddled with injuries, but they still find themselves just a game behind the Tampa Bay Rays for the lead in the AL East. The aces of New York, Jacob Degrom (Mets) and Gerrit Cole (Yankees), have continued their dominant ways. The Twins continue to hit the long ball.

The Dodgers look like a team that can once again make a run for the World Series, but they seem to always struggle in the postseason. The now-despised cheating Astros are playing a bit under expectations, as they are a few games behind Oakland in the AL West. The Cubs and Braves are both leading their divisions as expected.

Unlike the NBA bubble, the MLB season has not been running without hiccups. Four teams have had cases of the coronavirus – the Marlins, Cardinals, Reds, and, most recently, the Mets. As a fan it was hard to not see this coming, as the MLB did not put in place the same draconian restrictions the NBA has. The NBA has done an incredible job of keeping players and staff safe by consolidating the return to play to one isolated location in Orlando. Meanwhile, the MLB has stuck with a regular season plan of having teams travel to the different ballparks.

The biggest issue with teams getting the coronavirus, outside of the obvious health issues, is that these teams are now behind in games played. All of these teams are going to have to play doubleheaders towards the end of the year. This could lead to injuries, since many players are not fully conditioned at that point in the season.

Some MLB teams are taking the virus very seriously. Cleveland recently kicked two players off of the roster for not following the team’s protocol — one of the players being one of their best pitchers.

While the MLB season has not been perfect, it has been nice to be able to watch baseball again. Despite the stands being empty and the seats behind home plate being filled with cardboard cutouts, it still gives everyone a sense of normalcy in a year that has been anything but normal.