Home » Opinions » OPINION: SpaceX Launch Provides a Much Needed Reminder of the Beauty of Human Ingenuity and Collaboration

OPINION: SpaceX Launch Provides a Much Needed Reminder of the Beauty of Human Ingenuity and Collaboration 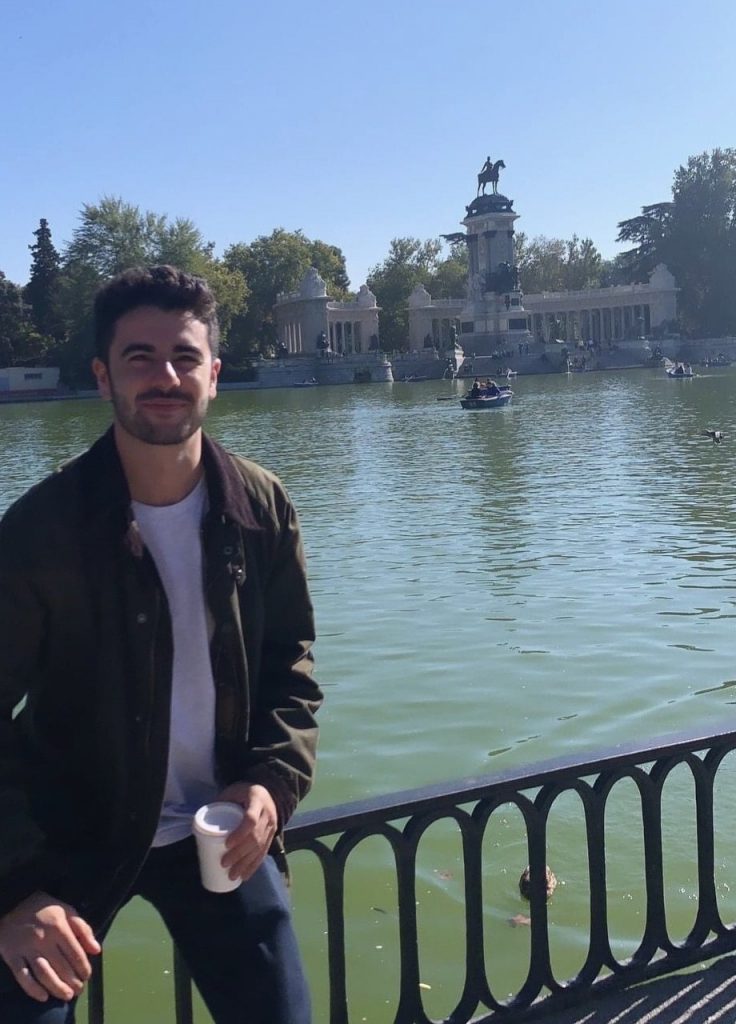 Is it normal to feel angry at the human race?

Now more than ever, it’s easy to feel a little disheartened. The news reveals a perpetual cycle of widespread division, apathy, greed, bigotry, violence, dishonesty, deception, unparalleled political rancor—and the list goes on. Hundreds of thousands are dead, millions are sick all over the world, many more are out of work, and students were forced to cut their school years short. On top of all the grim news, our daily routines are completely out of whack and our freedom is temporarily in chains. Our summer plans look drastically different from what we all expected, and a foreboding sense of uncertainty looms over our heads and our futures. In bleak times like these, feel-good stories are always welcome, but sometimes seem contrived.

I currently sit in my living room eagerly awaiting the first crewed orbital mission launched from U.S. soil in nearly ten years. I am struck by the rare but raw power of human collaboration. In times where it’s easy to be disappointed in the human race, the launch of SpaceX’s spacecraft serves as a feel-good symbol of the endless possibilities mankind can achieve when people choose to work together. The brand-new Dragon capsule that sits atop the Falcon 9 rocket is a product of a joint effort between SpaceX and NASA and makes history as the first private company sending NASA astronauts into orbit. Today’s historic event keeps some measure of hope alive for all of us. The year 2020 has not been the kindest of years, so I think we’re all in need of a victory.

Humanity’s journey to space has always intrigued me. I am taken back to the slow middle school days I spent learning about capitalist America and communist Soviet Russia and their race to space during the Cold War. I’m reminded of President Eisenhower establishing NASA over 60 years ago and their lofty plans to hurl a human being into space. I also remember President Kennedy, one of NASA’s strongest propagators at the time, and the allocation of the largest commitment of resources by any nation during peacetime towards the space race.

Then, as today, America was plagued with numerous problems on the ground. There was intense civil unrest on the home front, thousands of American soldiers were heading to Vietnam to “halt the spread of communism,” and Soviet space technology was believed to be far superior to our own. Many asked, why even bother going to space? It was dangerous, expensive, and many didn’t even see the point. Today, many of the same feelings are shared from those who expressed their doubts about space over half a century ago. Is space still worth it?

Despite these doubts, remember that in the end, America won the race to the moon. The spectacular feat inspired generations of astronauts and engineers and in its own unique way, it helped unite all of humanity for a brief moment. America needed a victory back then, and we need one now.

History demonstrates that we have looked to the stars—even in mankind’s darkest moments. America reached for the moon during turbulent times, Brunelleschi capped the Duomo in Florence during a plague, and Galileo remained steadfast in championing heliocentricity despite facing the Roman Inquisition. If these stories can teach us anything, it’s that we should embrace challenges and commit to ways to collaborate in order to achieve goals that seemed impossible in the past. What some may say is frivolity is truly the display of human ingenuity to create, overcome, and endure.

SpaceX and NASA’s launch remind us of those lessons today. Yes, many of us took for granted the luxury of working together in person. But we can still find ways to collaborate and encourage serendipitous creativity, even if it means doing so in Zoom sessions. The United States is a nation of explorers, and despite the setbacks we face today, the launch of this new spacecraft keeps some hope alive for all of us. Along with providing some inspiration, this launch also helps put some of today’s issues into perspective. It reminds us of the possibilities—and that there is a future for all of us.

Here we are, together, spinning around the Sun on a little blue marble. We need to do our best to take care of our little blue marble—and consequently, we’ll need to work together. There is extraordinary potential to uplift humanity through innovation, creativity, and collaboration. Luckily, we have incredible tools at our disposal to solve today’s problems.

Lately, I’ve realized I do not only want to believe in, but also actively participate in building a world around us to realize a tomorrow that is better than today. Big or small, if I can make a contribution to the wave of positive change in this country, it would be a pleasure. United we are stronger—and a little solidarity can go a long way. I encourage my fellow Gettysburgians to look to the stars as we do great work.