Home » Opinions » From the Editor: A Change to How We’ll Handle the Crime Log

From the Editor: A Change to How We’ll Handle the Crime Log 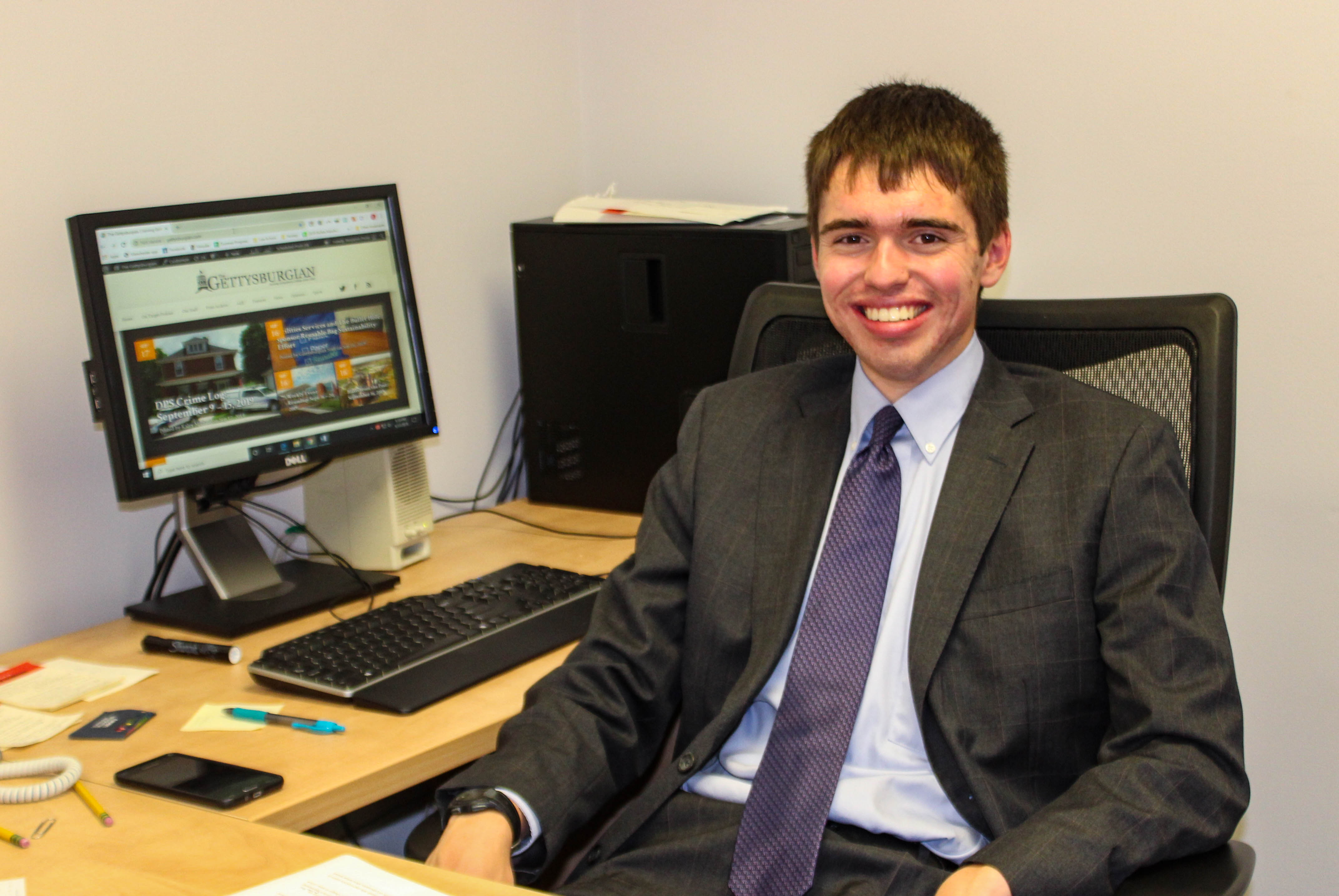 Since the fall of 2016, The Gettysburgian has, on a weekly or a biweekly basis, published the Daily Crime and Fire Logs exactly as reported by the Gettysburg College Department of Public Safety (DPS) both in print and on our website (and exclusively on our website since fall of 2019). This is not the first time in the publication’s 122-year history that some facsimile of the crime log has been published in The Gettysburgian, but it is the only iteration in which I have been involved or about which I can speak with any authority.

The crime log contains information about incidents to which DPS has been dispatched as well as to which state or local law enforcement has responded. Typically, offenses like marijuana possession, underage drinking, and disorderly conduct are handled internally through the college’s judicial process, which means that student offenders’ names are protected by the Family Educational Rights & Privacy Act (FERPA). Only when the police respond and a citation is issued or an arrest is made—which almost always means that an incident has escalated due to a student’s non-cooperation with DPS or is a class of crime more serious than what the college can handle through its own disciplinary channels—does a student’s name appear in the crime log. My unscientific estimate is that such a situation occurs in fewer than 10 percent of crime log entries. But it happens, and it happens several times a year.

I have received numerous requests over the past two years since I have served as editor from students whose names appear in the crime log to remove them. It is embarrassing, it hurts job prospects, and it is irrelevant, people have told me. Uniformly, I have denied those requests in accordance with The Gettysburgian‘s unpublishing policy, which states that content will not be unpublished “unless [one of] the following conditions are met: content is factually inaccurate, inflammatory language is used, information is not accurately sourced, an active law enforcement investigation could be compromised, personal safety is threatened, or information concerns a minor or other legally protected individual.” But over the past year, I have led a discussion with our editorial board about our policy of indefinitely retaining crime logs for all the world to see simply by googling a student’s name, and we have decided to change our policy on how we publish crime logs.

Effective immediately (and applied retroactively through 2016), once a student has graduated Gettysburg College or otherwise ceases to be a member of the campus community, their name will cease to appear in a format of the crime log accessible by Google or similar search engines.

To achieve this, we will implement the following procedures:

We will archive all crime logs—with names included—in a format that is readily accessible, but not by search engine, just as crime logs appearing in print issues from 1897 through 2012 are accessible via the library’s website, but not by Google.

This decision rests on two principles that I have kept at front-of-mind throughout our conversations:

Those principles notwithstanding, I know that having a crime log entry appear at the top of Google results can have obvious negative effects on the individuals in question. In my estimation, as long as an individual remains a member of the campus community, the campus community’s right to know outweighs the negative effects (principle one), but, after one graduates, we can retain historical records in a less intrusive way (principle two). I believe that the approach we have outlined balances, as best it can, those principles with the consideration about digital permanence.

To be clear, this policy affects only the weekly crime logs (which, by the way, DPS retains at its offices for seven years in accordance with the law). Any event or incident that, in the judgment of The Gettysburgian‘s editorial leadership, warrants a news story or any other coverage and does not trigger one of our regular criteria for unpublishing will remain accessible both on The Gettysburgian‘s website and through whatever search engines index it.

As we wrestle with the implications of digital permanence—a phenomenon that did not exist for the first century of this newspaper’s publication—we necessarily have to adapt our approach to the circumstances of the time. Our overarching mission, though, remains steadfast: we publish content that aims to inform, inspire, challenge, and empower our current campus community as well as to provide a rich and representative historical record for posterity.

I believe that publishing and archiving the crime log in this way supports both endeavors, and, with the support of our editorial board, I am pleased to implement this course of action, which makes information about our community’s conduct as available as possible while providing something of a clean slate after one’s time as a member of the campus community draws to a close.