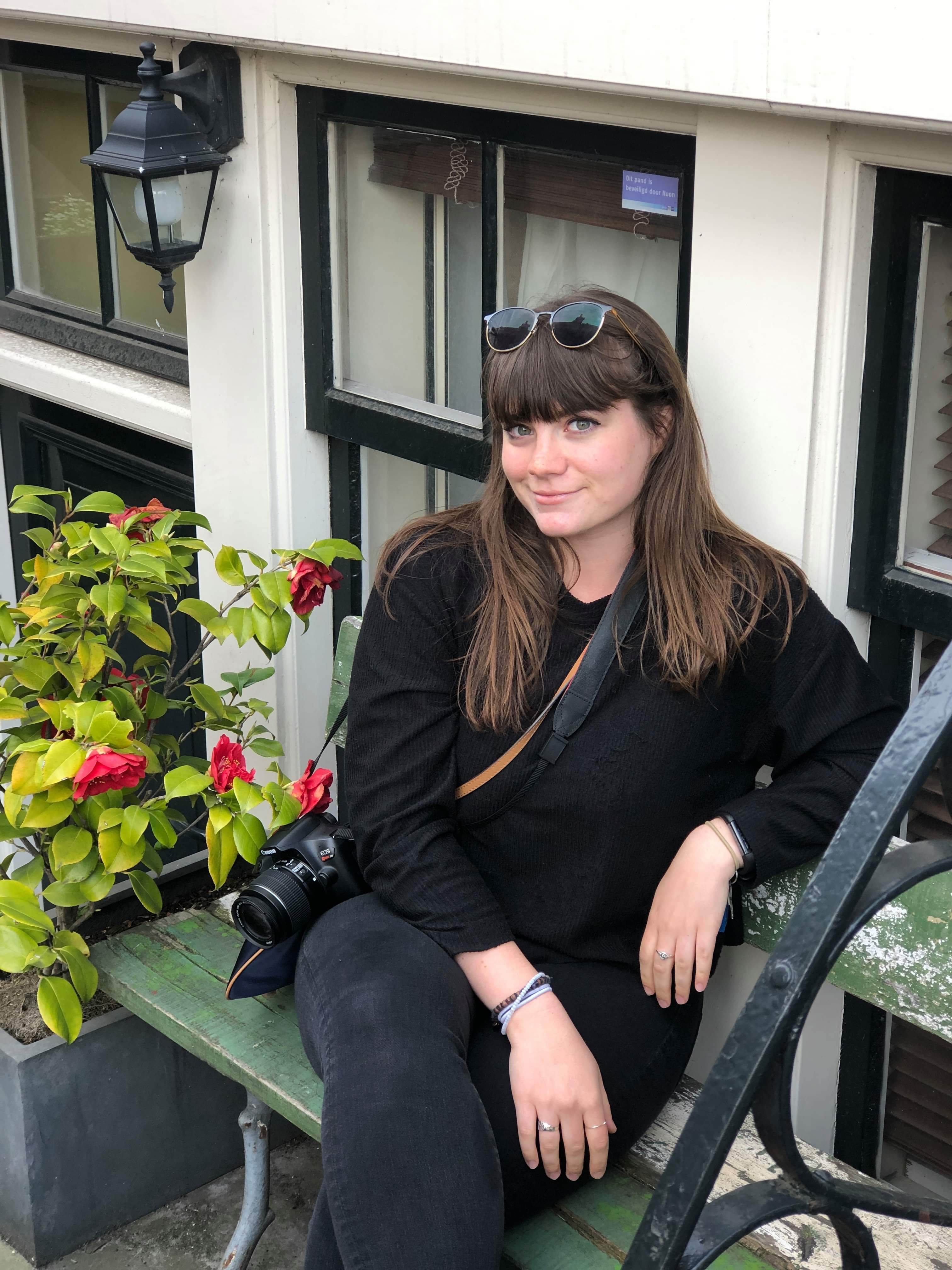 “It’s scary to think about going to the real world, but I think I’m ready for it,” senior Cinema & Media Studies major, Elisabeth Welch, who has a second Spanish major and a Theatre Arts minor, said.

Her initial interest in these fields began with the theatre. Film became her primary interest, however, when she realized her desire to pursue something that she could “do anywhere.” Welch chose a Spanish major because she has “always wanted to be bilingual.” She noted that her father urged her to declare a Spanish major due to its practicality.

Her family also had influence in her decision to go to Gettysburg.

“My family is a very big proponent of the small liberal arts college,” Welch said.

While Welch has yet to begin her senior capstone projects, she has formulated her ideas. For her film capstone, she is planning to create a short film on living in Humor House. The short will be written in the style of a reality TV show like “The Bachelor” or “Total Drama Island”. For her Spanish capstone, she would like to write about the stereotypes and representation of Latin American women in Hollywood.

This semester, Welch will be performing in both “Sense and Sensibility” and “Macbeth”. Eventually, she hopes to be a producer, although she recognizes that “things like this are very susceptible to change.” She is also thinking about attending law school someday. Welch will return to her home in North New Jersey upon graduation, in close proximity to New York City, where her aspirations lie.

Looking back on her time at Gettysburg, Welch says, “I’ve made a very successful career for myself on campus, pursuing what I want to do.” While the future can be intimidating, she has no doubt she’ll find work. She is grateful for her time working at the Center for Career Engagement stating that her mentors and colleagues have been extremely supportive of what she does.

This article originally appeared on page 22 of the February 27, 2020 of The Gettysburgian’s magazine.