Home » Sports » Super Bowl LIV Preview: Watch for the Game … or for Jennifer Lopez and Shakira

Super Bowl LIV Preview: Watch for the Game … or for Jennifer Lopez and Shakira 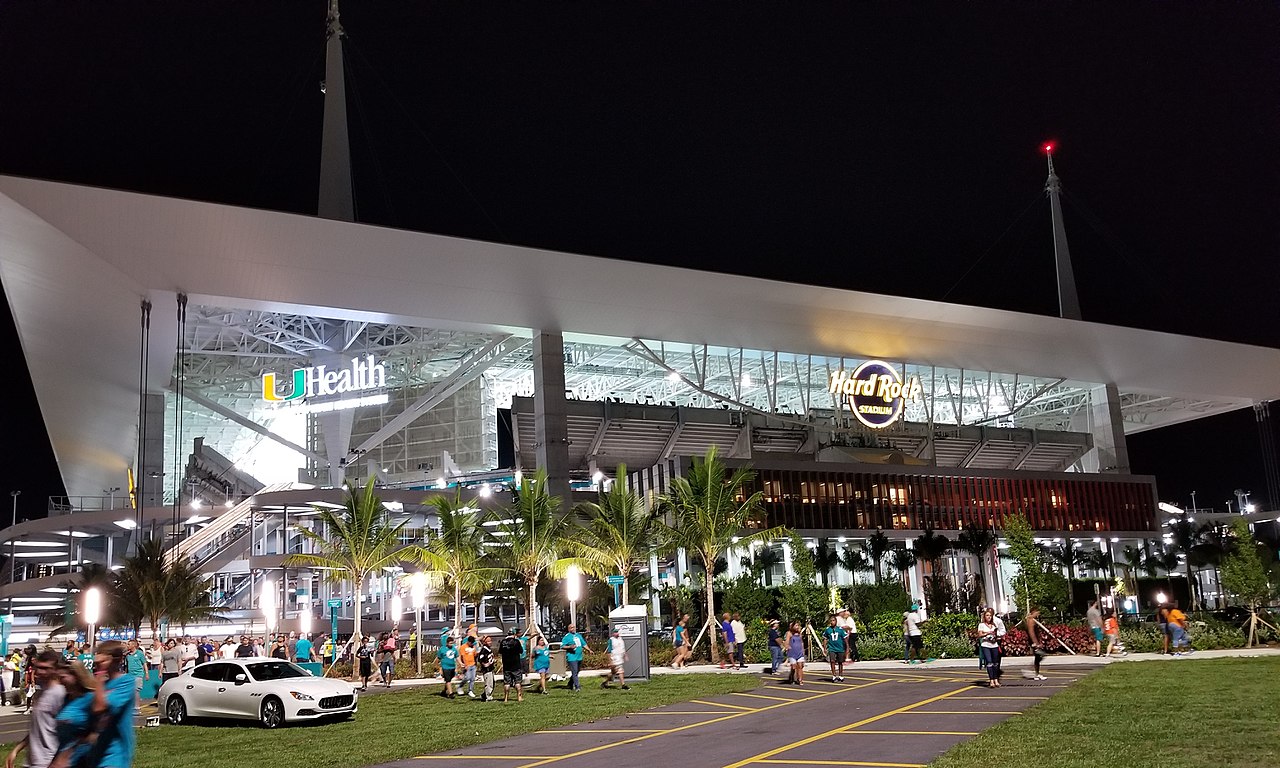 The Kansas City Chiefs and San Francisco 49ers will face off in the fifty-fourth edition of the Super Bowl which will be held on Sunday, February 2, at the Miami Dolphins’ home turf, Hard Rock Stadium.

Champions of the AFC, the Chiefs are coming off of back-to-back comeback victories. After falling behind 24-0 early in the second quarter to the Houston Texans in the divisional round, quarterback phenom Patrick Mahomes led the Chiefs offense to score a touchdown on their next seven possessions and win the game 51-31.

The following week Kansas City found themselves in another hole in the AFC Championship game against the surprise sixth seeded Tennessee Titans who upset the Lamar Jackson led Baltimore Ravens the week before. However, this time KC found themselves just down ten before cutting the lead to three by the end of the first quarter. At halftime the Chiefs held a 21-17 lead and would extend that to 35-17 before Titans quarterback Ryan Tannehill found Anthony Firkser for a touchdown with under five minutes to go.

Despite the late score, the Titans storybook postseason fell short, and at the end of four quarters the Chiefs found themselves in possession of the AFC Championship Trophy, named for Lamar Hunt, the founder of the Chiefs organization in 1959.

This will be the third super bowl appearance for Kansas City, the first two were in Super Bowls I and IV where the Chiefs lost to the Packers and defeated the Vikings, respectively. This is also what many see as head coach Andy Reid’s best opportunity to capture the elusive Vince Lombardi Trophy. Reid is largely viewed as among the best coaches in the game to have not won a Super Bowl.

Looking across the field from Reid on Super Bowl Sunday will be his 49ers counterpart, the young Kyle Shanahan, who has led his franchise to its seventh Super Bowl, of which they have won five, second only to New England and Pittsburgh for most all time.

San Francisco was largely expected to be in the Super Bowl after an 8-0 start to the season. Shanahan has enjoyed the fruits of an incredible defense headlined by rookie defensive end Nick Bosa and consistent performances by quarterback Jimmy Garoppolo aided by a trio of strong running backs – Raheem Mostert, Matt Brieda, and Tevin Coleman.

The 49ers beat their divisional rival, the Seattle Seahawks, 26-21 in the last week of the regular season to secure their spot as the #1 seed for the NFC playoffs. San Francisco went on to take care of business against Kirk Cousins’ Minnesota Vikings in the divisional round and continued their winning ways by taking down Aaron Rodgers and the Packers in the NFC title game.

In the NFL’s one hundredth season, fans will be treated to a Super Bowl between two of the game’s most well-known franchises with players that represent the future of the sport. Many fans (except those from New England) will greatly enjoy a respite from seeing Patriot colors on the sidelines as Brady, Belichick and co. will be watching from home after representing the AFC at the last three Super Bowls.

Currently ESPN’s Football Power Index gives the Chiefs a 64.8 percent chance to win and KC is a 1.5-point favorite according to the spread. Vegas is expecting a relatively mild scoring affair given these two teams’ ability to put points on the board with the over/under set at 54.5.

Aside from the obvious playmakers at quarterback for both teams, look for the impact of both tight ends – Travis Kelce for the Chiefs and George Kittle for the 49ers.

Kelce is virtually another wide receiver for Mahomes to target in addition to Sammy Watkins and Tyreek Hill. Kittle, in addition to being a stout catch and runner has provided excellent blocking for the 49ers running backs to churn out more yards.

On the defensive end, key playmakers for the Chiefs will be safety Tyrann Mathieu and pass rusher Frank Clark. The 49ers will look to put pressure on Mahomes with defensive ends DeForest Buckner and the former Chief, Dee Ford.

The game will likely come down to Andy Reid’s ability to balance a pass heavy offense with a viable running game and the 49ers ability to limit the virtually unstoppable Patrick Mahomes and rely on Jimmy G’s arm when the running game slows.

Tune into FOX on Sunday, Feb. 2 for a 6:30 p.m. start to watch another great installment of the Super Bowl. And if you’re not the biggest sports fan, watch anyway for the commercials and halftime performance by Jennifer Lopez and Shakira.