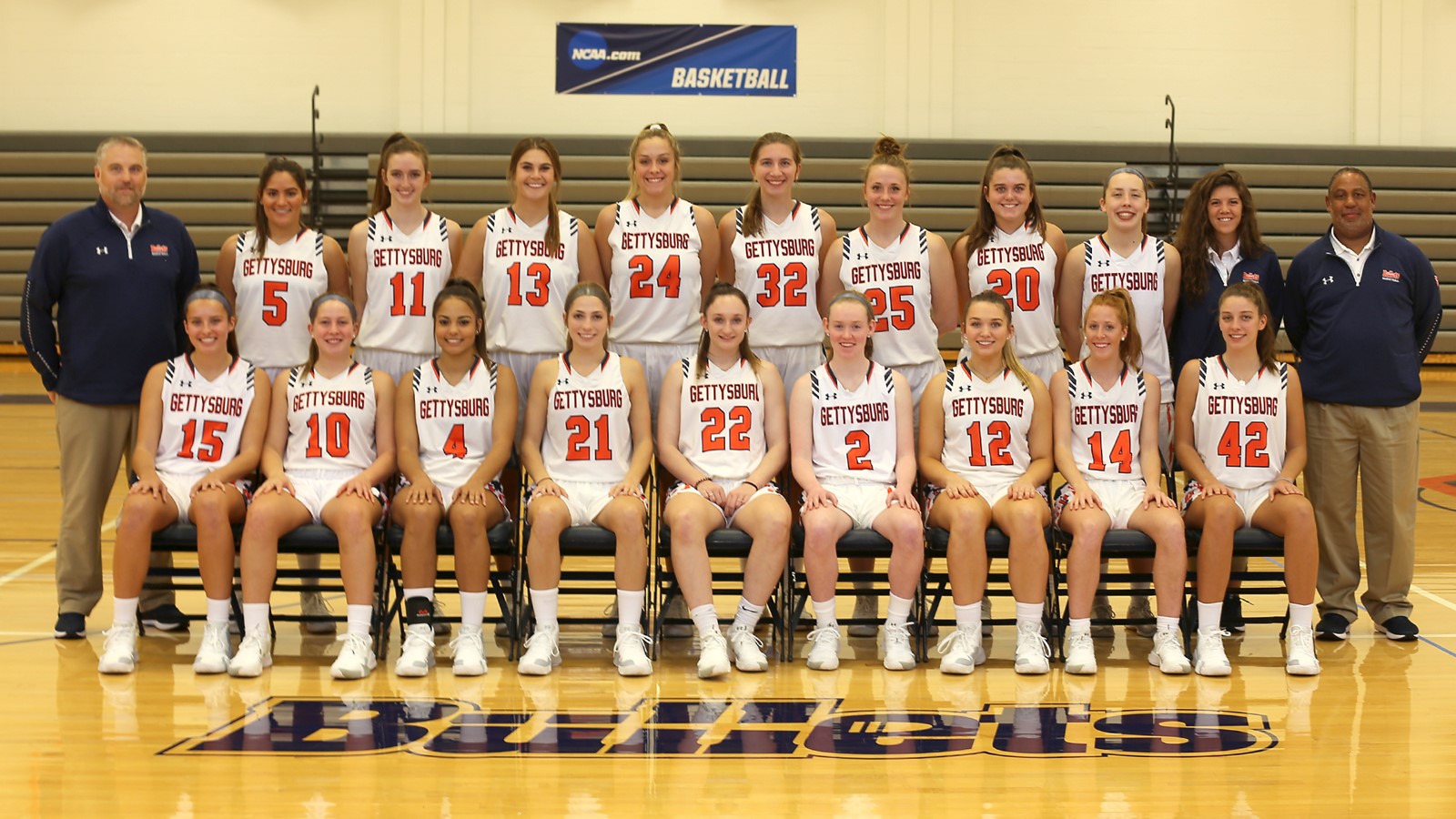 The Bullets went into last Tuesday’s game versus F&M on a roll having won their last four. After dropping the season opener to tenth-ranked Messiah, the Bullets turned it around quickly. Gettysburg came into the rivalry game with all of the confidence in the world and it showed with a thirty-point victory.

The Bullets had the lead for the entire game, and they did not waste their time taking it. In the first quarter the Bullets got the lead to double digits with a three by Carly Rice ‘22. Seanna McNamara ‘22 was able to push the lead to fourteen points by hitting a layup as time expired in the first.

The Bullets offense continued to show its dominance in the second quarter and F&M had no answer at all. The lead grew to twenty as Rice was able to connect on another three with 4:33 left in the quarter. The Bullets were able to finish off the half very strong as they ended with a twenty-six point lead.

It was a career night for Rice as she dropped twenty-three points in the game, eleven of those points coming in the third quarter. The Bullets ended the third with their lead up to thirty-five points.

The Diplomats showed life in the fourth but it was too late to be able to come back from such a large deficit. The Diplomats were able to shrink what was once a Bullets forty point lead to a thirty point lead by outsourcing the Bullets in the final quarter.

The Diplomats led in one category and that was rebounding as they outrebounded the Bullets 40-39. The stat that really stands out and is a large reason for the victory is the Bullets bench outscored the Diplomats 60-5, an unheard of difference.

Since these two teams are rivals it is only right to look back at the history of how these teams have matched up. With this win, the Bullets have extended the win streak against the Diplomats to 15 games dating back to 2013. The thirty point victory is the largest margin of victory against the Bullets since 2016 when the Bullets won by 32.

The Bullets will look to continue the great run they are on against Johns Hopkins on Dec. 4 and then against Bryn Mawr on Dec. 7. After these two games, the Bullets look to have success in the St. Vincent Tournament on Dec. 19.