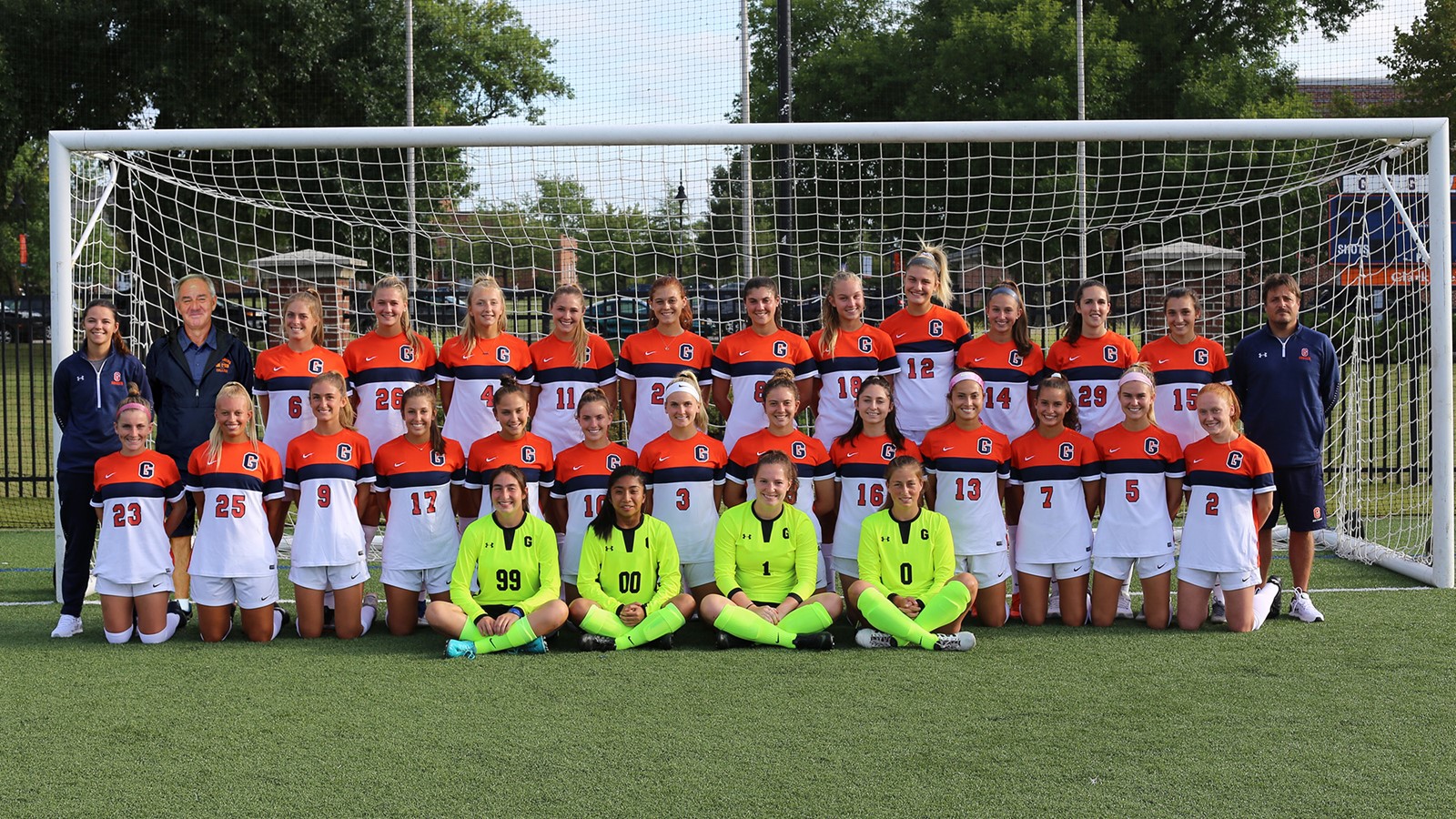 First-year Grace Slevin and Sophomore Paige Merz both scored last Wednesday night against McDaniel to propel the Bullets to the Centennial Conference semifinals.

The Bullets then went on to play Dickinson in the semifinals on Saturday afternoon. They conceded two goals early, and a third in the second half, to finish the game with a 3-0 loss.

Their season lives on however as they have secured an at-large bid for the Division III National Tournament, their first since 2014, and will play defending national champion Williams College at MIT this coming Saturday.

The Bullets came out strong against McDaniel on Wednesday night. At the 36th minute mark, sophomore Erika Muskus found Slevin on the right side crashing towards goal, and she picked her out for the close range finish.

A minute later, Merz hit the ball on the volley off of a defensive miscue to double the Bullets’ lead. Sophomore goalkeeper Maddie Cunnigham kept the Green Terror at bay for the rest of the half as she made a few key saves.

McDaniel converted a penalty kick with 35 minutes left in the second half, but couldn’t get a hold of anything after. The Bullets would return to the semifinals for the first time since 2016. “We are just really excited to stay alive and to keep pushing everyday,” said first-year Sullivan Williams after the big win.

While the Bullets had done well all season, they faced a very tall task this past weekend. Dickinson was the top seed in the conference and had beaten them just a week prior.

The Red Devils came out firing early, and scored two goals in two minutes. Sophomores Emma Bedell and Molly O’Shea registered the Bullet’s only two shots on target for the half, both of which were turned aside by the Dickinson goalkeeper. Dickinson scored their third and final goal with 32 minutes remaining, and the game ended 3-0.

“While this loss was certainly tough, we now turn our attention to the possibility of an at-large bid, and that certainly excites us,” said first year Naomi Joseph after Saturday’s game.

It turns out that this attitude was the right one. The Bullets secured an at-large bid on Monday afternoon, and will travel to Boston to take on Williams at MIT on Saturday at 1:30 p.m. The game can be streamed from the MIT athletics website.