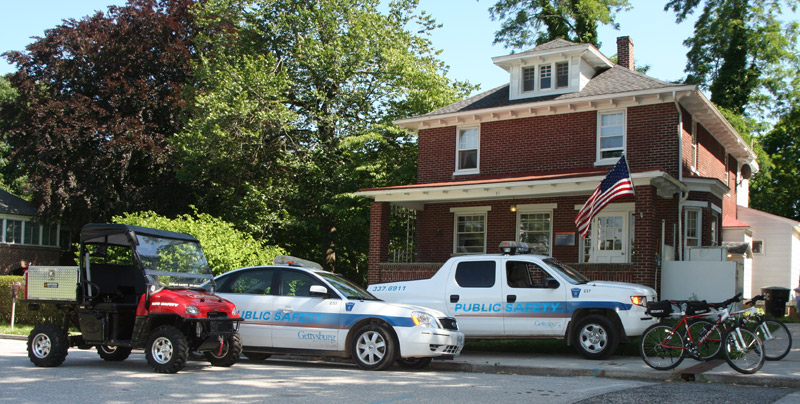 Bill Lafferty said that a “targeted act of intimidation” led to Saturday evening’s campus safety alert, which was disseminated to the campus community via email shortly after 5:00 p.m. Lafferty, the Assistant Vice President of College Life and Executive Director of Public Safety, added that the warning came within the purview of the Clery Act, a 1990 law requiring colleges to give timely warning of certain incidents occurring within a college’s immediate vicinity that could pose an ongoing threat to public safety.

“Alerts are issued for Clery crimes that occur within our Clery geography that, after assessment, represent a serious or continuing threat,” Lafferty said. “Not all bias incidents are Clery crimes.”

The alert came after “religious and homophobic slurs and derogatory comments” were written on a white board in Paul Hall, a first-year residence facility on the college’s West Quad, sometime overnight Friday into Saturday. The alert called the incident “very troubling” and characterized it as “bias-motivated intimidation.”

Earlier this fall, Gettysburg College President Bob Iuliano sent a message to campus in which he denounced incidents in which Gettysburg College students allegedly used racial slurs towards other students and an alumnus. In that message, Iuliano said that College Life is “in the process of finalizing a sanctioning rubric that will bring greater clarity and consistency to the College’s response to bias incidents.”

College spokesperson Jamie Yates said that the goal is for that process to be complete by the end of the semester.

The current incident remains under investigation.