The Center for Global Education (CGE) at Gettysburg College offers a wide variety of programs and locations in which students can choose to study abroad; the center reports that about 60 percent of students partake in global studies for a minimum of one semester. Students interviewed within that majority, however, indicated varying levels of satisfaction with the CGE in preparation for and during their study abroad experience.

One trend among the students interviewed on campus was a love and appreciation for the work of CGE Program Coordinator Kim Longfellow. She is highly recommended by students who have worked with her in previous semesters, including Isaac Briggs ‘20, who studied abroad in Tromso, Norway in fall of 2018 and reflects favorably on his experience both abroad and with Longfellow in the CGE.

“Kim was really supportive throughout the application process,” he said.

Other CGE advisor-advisee relationships were less of a fit, according to Kyle McIntyre ‘20, who spent the spring of 2019 in Berlin, Germany. While his trip was enjoyable, he said, his advisor, who no longer works in the CGE office, was not the best match for him. “He was a little bit patronizing, but he knew his stuff,” McIntryre said.

While some students noted that advisors maintained very optimistic attitudes throughout the process, in some cases, students wished they had been warned about some of the challenges they would face while living abroad.

“CGE doesn’t tell you the negatives,” said Mike Welsh ‘20, who studied in Australia in the spring of 2019. 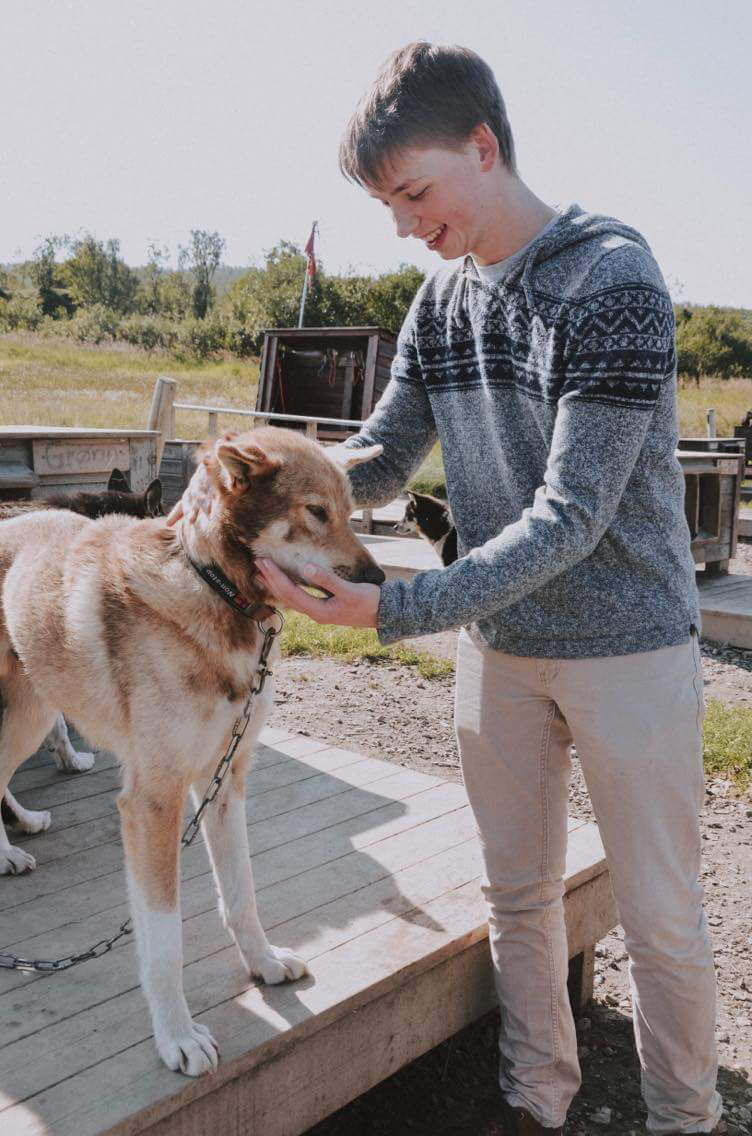 Isaac Briggs ’20 on a husky farm in Tromso, Norway while abroad (Photo courtesy of Isaac Briggs)

When Longfellow was asked to comment on student concerns about the tendency toward optimism among CGE advisors, she commented that she is an optimistic person in general, but understood the concerns of students like Welsh, noting that while advisors must maintain a relatively positive spirit with students, they must also warn about potential challenges.

“We could just talk about maintaining a positive energy while working with students while also helping them be realistic about problems that may come up, whether it be something like culture shock, or homesickness, travel obstacles, or even credit transferring,” she said.

As someone who studied abroad during her time as a Gettysburg student, Longfellow is able to relate closely to her advisees. One of her techniques for guiding students through the challenges of global study is to carefully monitor her language.

“I know I try to be really cognizant of the language I use. I’ve basically eliminated the word, ‘easy’ from my vocabulary. We don’t promise students that their experience will be ‘magical’ or ‘perfect,’” she said. “At the same time, I also never want to tell a student they cannot do something or that they will feel a certain way. There are basically no descriptive absolutes when you talk about people’s experiences.”

“There are basically no descriptive absolutes when you talk about people’s experiences.” – Kim Longfellow

The CGE offers various meetings and orientation programs for students pre-departure, during which they are shown their on-site and online resources in the case of an emergency. Students are also able to check the CGE’s website or reach out to the staff with questions or concerns at any point during their time abroad.

“You are never truly alone or unsupported during your global study semester,” Longfellow said.

Abby Pope ‘20 spent the spring semester of 2019 in Bath, England, and she feels unsure about the monetary commitment she had to make. To CGE, she suggests, “Be a little more transparent about where the money is going.”

In essence, some students found that if they had paid for their semester abroad directly through the program rather than through Gettysburg College, the costs would have been significantly lower. Gettysburg does provide stipends for essentials such as food and travel in many cases, but questions have been raised about whether this would account for the rest of the money left over after payment for the individual programs. 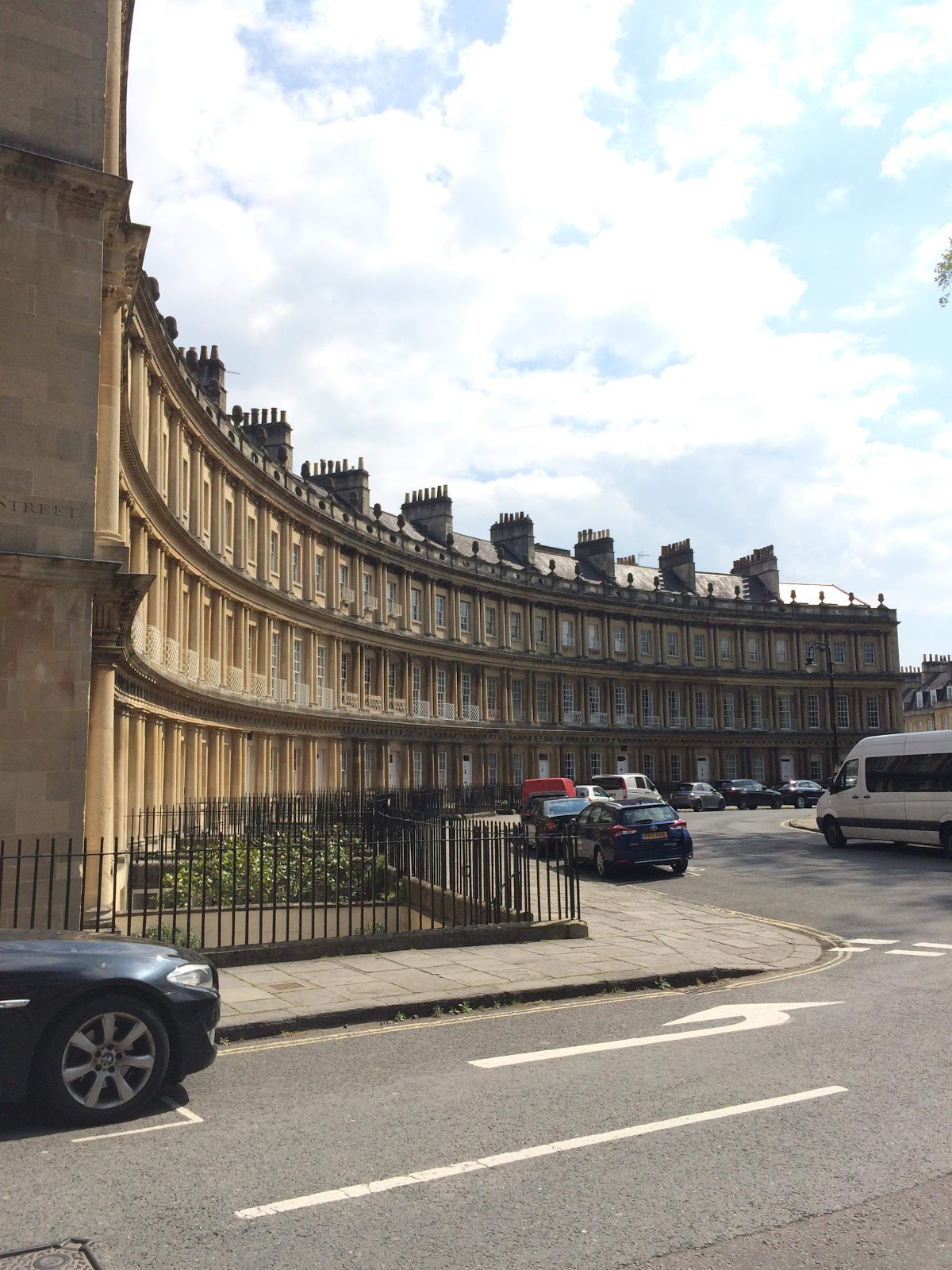 The Circus in Bath, England (Photo courtesy of Abby Pope)

From the perspective of the CGE, Longfellow said that students studying on any affiliated program pay the same Global Study Comprehensive fee, equivalent to the cost of tuition, room, and board during a regular semester at Gettysburg.

“Any scholarships and/or financial aid students receive normally will continue to apply during the global study semester,” she said. “In addition, each student studying on an affiliated program receives a credit to their Student Account that goes toward the cost of covering a round-trip flight. We also have scholarship funds available that can cover the cost of applying for a passport, or any upfront costs like vaccinations or visas.”

Longfellow stressed that tuition covers many costs that students may not necessarily think of initially, such as the use of various equipment for scientific research, watching films in class, or utilizing the resources available for students such as athletic facilities and access to counseling. CGE has a financial model that indicates the amount students can expect to pay when they study abroad, which, according to Longfellow, “ is also in line with what are seen as the national best practices for financial accessibility in study abroad.”

Emmarie Toppan ‘20 spent the fall 2018 and spring 2019 semesters in Tokyo, Japan, and she loved her time abroad. “Tokyo was such a cool place,” she said. During her application process, however, she said that the CGE strongly encouraged her to look at other locations.

Pope also mentioned that she felt slightly pressured to go to Prague instead of Bath, while Toppan’s advisor tried to persuade her to look into the programs in Norway. The CGE staff are trained in whole-world advising, prepared to discuss options based on students’ preferences with language, academics, and program structures, but some students have found the process to be confusing rather than helpful.

On finding the right program for students during CGE advising meetings, Longfellow said, “It is first and foremost the students’ decision where they study globally. It is ultimately their experience and it’s really important that each student understands why they chose their program. At the end of the day, we are advisors—we advise, not decide.”

The advisors take care to get to know the personalities and past experiences of the students they work with by creating surveys for them to fill out prior to meetings. This information provides the advisors with ideas about what programs and locations could work well for the students, but it is not the deciding factor. 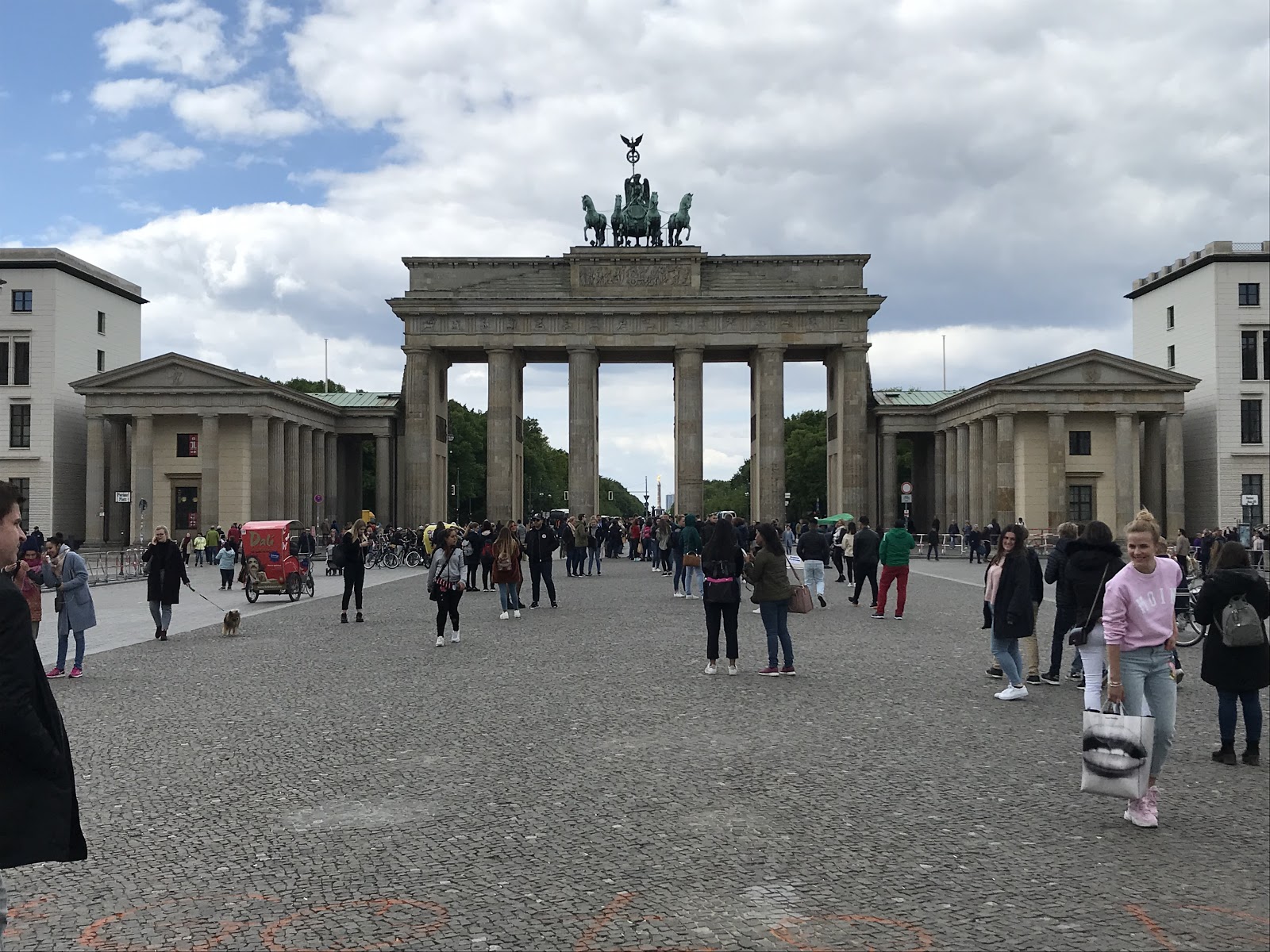 None of the students interviewed by The Gettysburgian had trouble transferring course credits back to Gettysburg, and they had a generally enthusiastic attitude toward the courses they took while abroad. Welsh said that the classes he took while he was studying in Australia were “not as challenging as a Gettysburg class,” but he was pleased to be able to take courses that are not offered at Gettysburg.

Longfellow expressed positive feelings toward the work that CGE has done: “I feel really great about being rated as 1st in Pennsylvania and 5th nationwide for semester-length global study at liberal arts colleges,” she said.

Students at Gettysburg also have the option to participate in the Global Leaders of Gettysburg College program after their time abroad to further share their experiences.

Alternatively, Longfellow also offered her own suggestion for future improvement within the CGE.

“Personally, something I’ve been particularly interested in,” she said, “is expanding our opportunities for students who are returning from global study semesters.”

This article originally appeared on pages 12-13 of the October 31, 2019 edition of The Gettysburgian’s magazine.