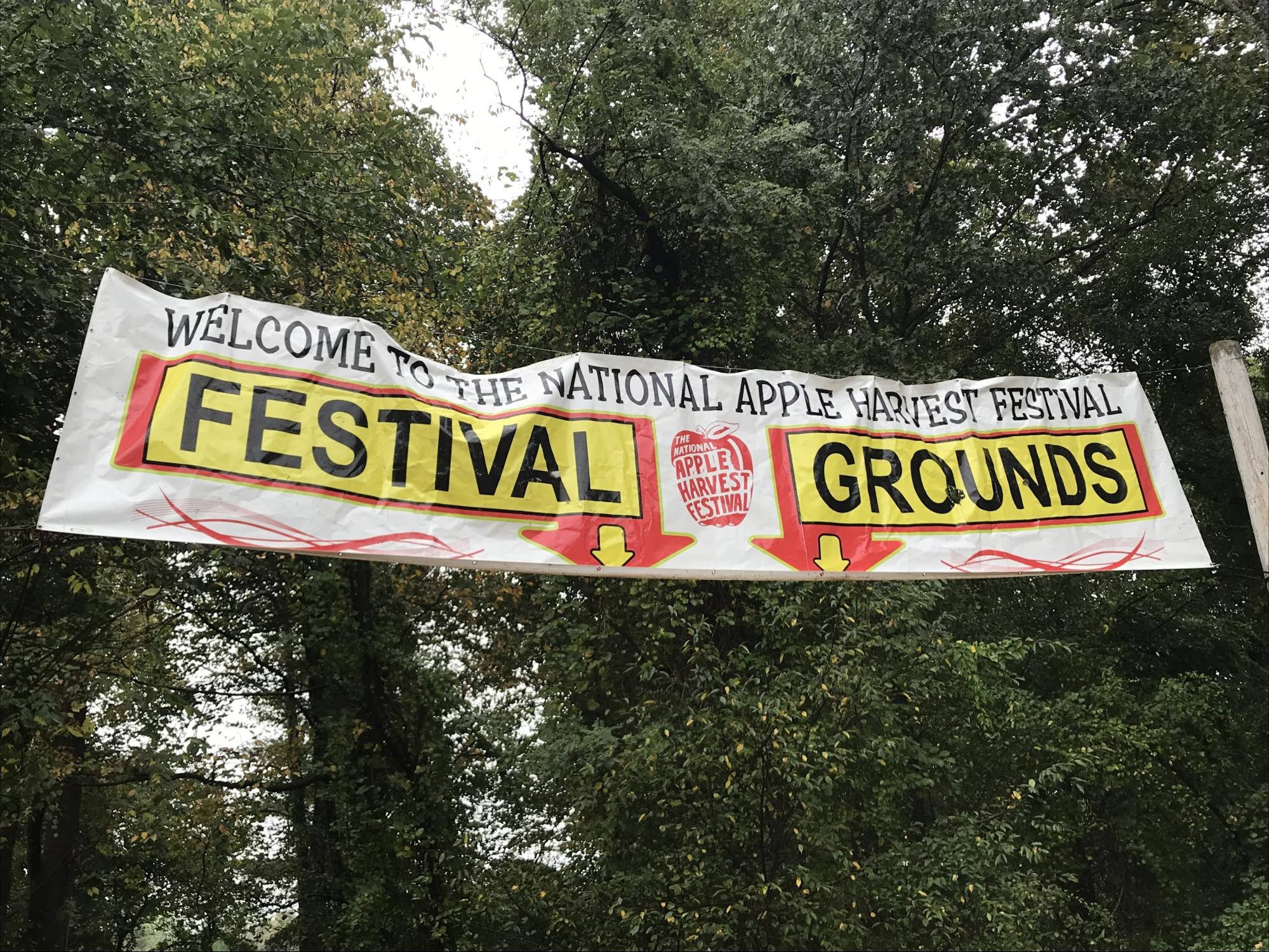 The National Apple Harvest Festival in Adams County took place last weekend and will continue next weekend, Oct. 12 and 13. Just a 15-minute drive from campus at the South Mountain Fairgrounds, the festival kicked off the fall season.

Between the sweet smell of strawberry jam, the sounds of laughter from the children’s petting zoo, and more apple-related memorabilia than anyone could ever hope for, the National Apple Harvest Festival is an intersection of community and commemoration. 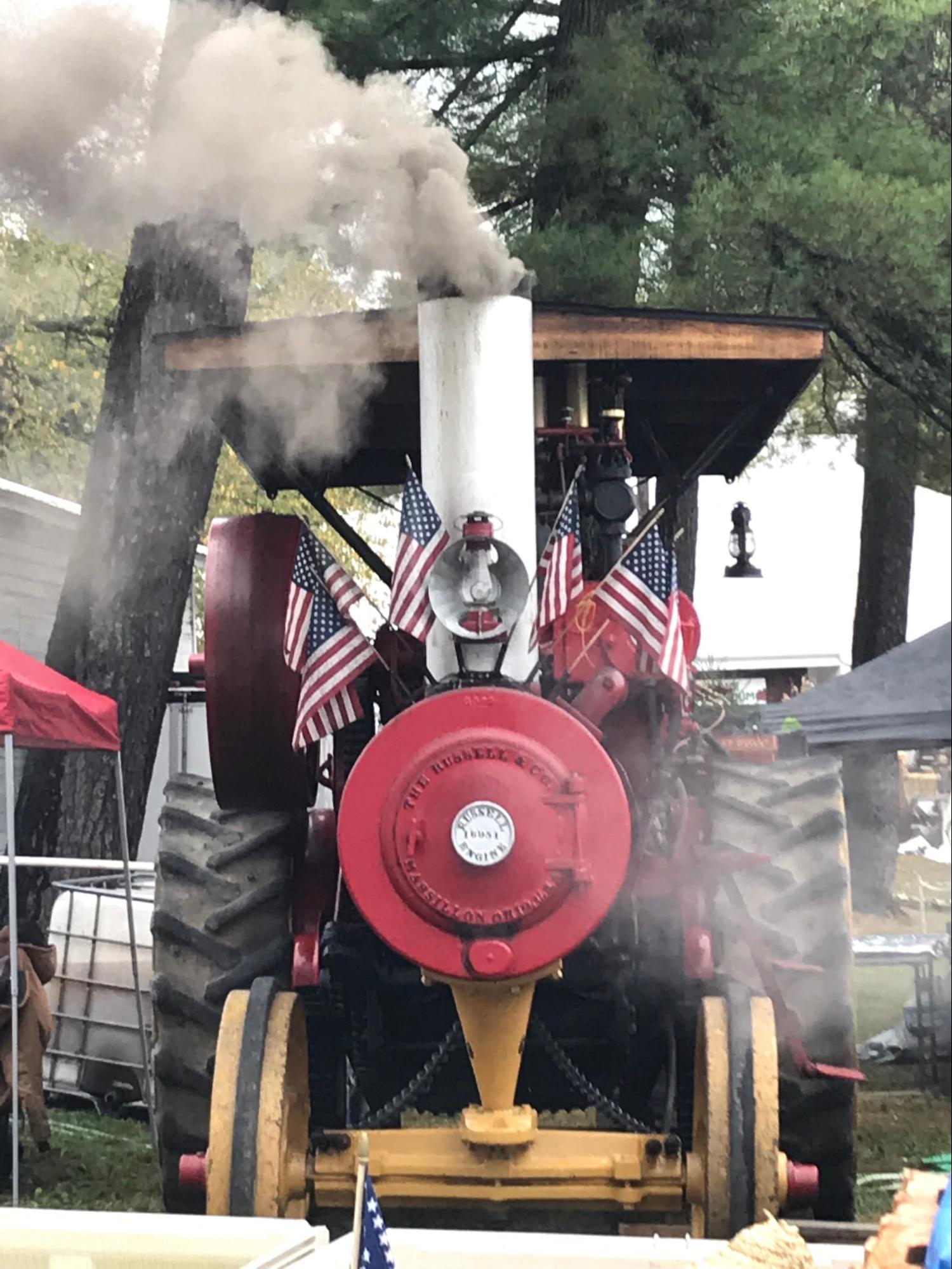 The size of a small town, resting in the hills of Biglerville, the festival was populated not only by a slew of apple-related attractions, such as apple art, an antique cider press, and someone in a Johnny Appleseed costume, but also by barbecue stands, arts and crafts vendors, hay rides and, of course, plenty of apples.

Many students attended and enjoyed the festival. “It was way bigger and way better than I expected. The live music helped set the mood and I’m never one to turn down an apple turnover, so it was a great way to spend my Saturday,” Brandon Neely ‘23 said.

General admission is ten dollars, and most of the money goes to charitable causes. The money helps fund Oakside Community Park, community projects through the Upper Adams Jaycees, and other organizations.

Featured on Good Morning America, the National Apple Harvest Festival is a staple of Adams County, bringing the community together for 55 years in a seasonal, apple-filled celebration.