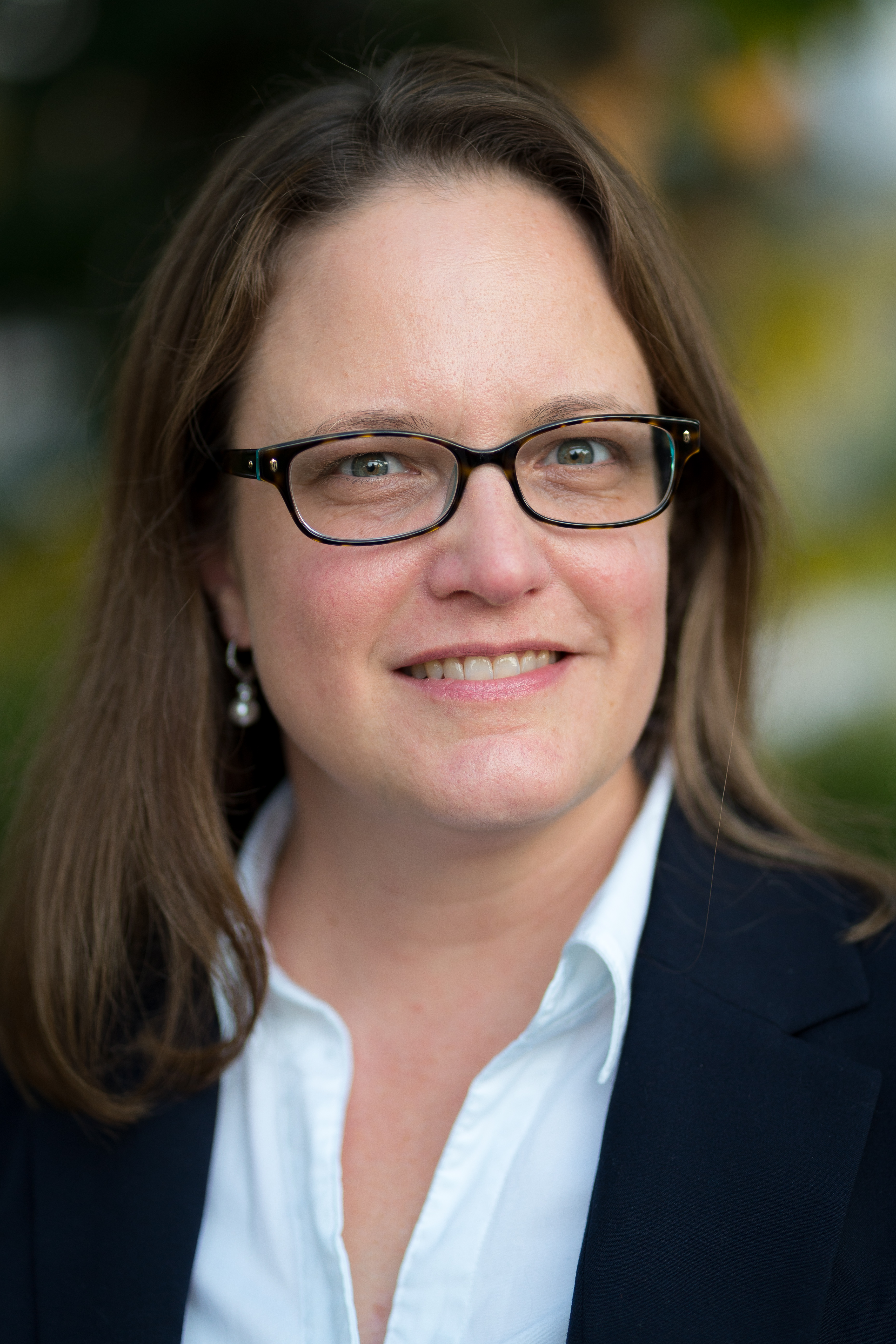 Dr. Margaret Blume-Kohout, who was a visiting assistant professor at Colgate the last three years, has joined the Economics Department. Originally from Baltimore, she grew up in suburban Philadelphia and earned her bachelor’s degree in economics from Williams College, a master’s degree in environmental health sciences from the University of California at Berkeley, and a PhD in Policy Analysis from the RAND Graduate School.

Blume-Kohout became interested in economics during her senior year of high school when a teacher told her that she approached her paper as an economist would. She then pursued an introductory economics class in her first semester of college, which was her most challenging but most worthwhile class that semester.

She explained, “Though my original interest was more at the intersection of international relations, environmental science, and economics, for my doctoral research I chose to focus on effects of domestic public policies on science R&D and pharmaceutical innovation.”

Blume-Kohout looks forward to teaching at a liberal arts college “where both teaching and multi-/interdisciplinary research are rewarded.” She is thrilled to be a part of a talented and passionate faculty who make students their priority.

Editor’s Note: A previous version of this article did not clarify that Blume-Kohout served as a Visiting Assistant Professor at Colgate, not Gettysburg, for the past three years. (-B. Pontz)