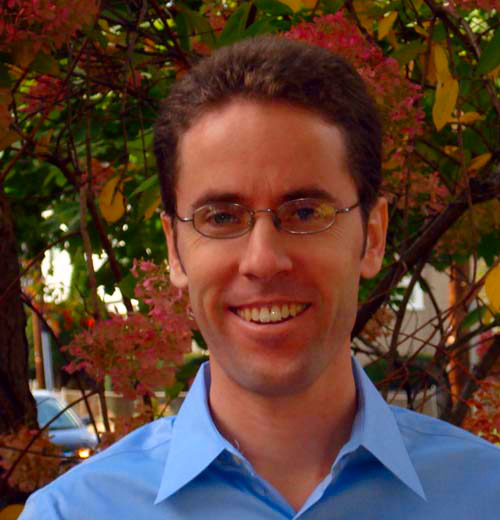 Professor Russell lectured on human behavior pertaining to self-adornment, which is widespread and can take many forms, most notably the practice of facial cosmetics.

He presented evidence developing an account of how and why makeup works in increasing attractiveness. The lecture was specifically focused on makeup worn by women, but he offered to answer questions pertaining to men and makeup.

Russell described controlled experiments that find that faces wearing makeup are consistently found more attractive. He specifically discussed how facial attractiveness is enhanced through the use of makeup, as he presented evidence that there is significant agreement of adults in many cultures finding similar qualities attractive.  He explained that sexual dimorphism, age, and health are related to beauty. Russell said, “Male faces more masculine are considered more attractive, and female faces with more feminine traits are considered more attractive.” Similarly, faces that look younger and healthier are also perceived as more attractive, along with faces that have features that are more similar to the average population. Features being symmetrical is also a factor, but it is less significant.

Russell’s lecture focused on age and sexual dimorphism. He explained how women are around three percent lighter than men, which is consistent across different racial groups. He says that there is more contrast between female facial features than male facial features. He replicated experiments that find that “females have greater ‘ facial contrast’ than males and sex difference is found in eyes alone and lips alone.”

Russell presented photographs that explain his findings and ideas he spoke about in his lecture. The final portion of the lecture was a question and answer session with the audience.