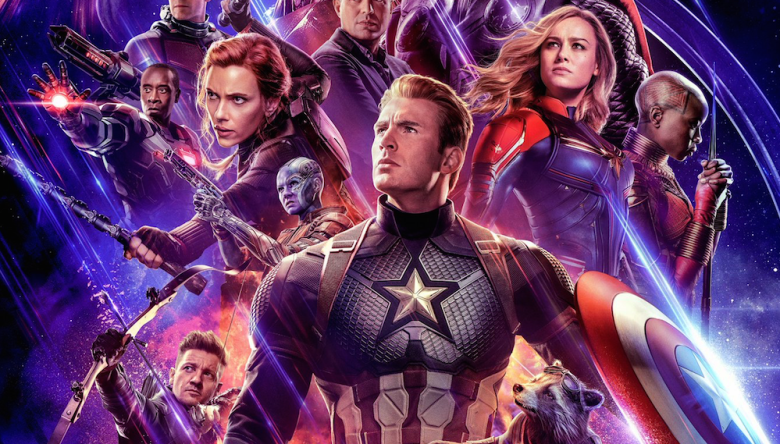 Marvel announced through a new trailer on Monday that Avengers: Endgame tickets were on sale. The trailer gave fans some more insight into what they can expect from the newest chapter of the Marvel Cinematic Universe. This new trailer shows that the Avengers are going to fight Thanos early in the movie to try to get him to reverse the snap. The snap is how Thanos was able to kill half the population in Avengers: Infinity War. However, it looks like the Avengers will lose this battle and have to resort to time travel in order to reverse the damage caused by Thanos in Avengers: Infinity War.

While some Marvel fans were lucky enough to get tickets for the opening night of Avengers: Endgame, this was not true for all. Some fans who used Fandango, an online movie ticket app, reported that they were put in a virtual queue. Movie-goers who were using the AMC theaters’ official website could not even load the page. Clearly, movie ticket websites were not prepared for the amount of traffic they received when tickets went on sale. This resulted in only a small number of people being able to purchase their tickets to Avengers: Endgame with ease. Some Marvel fans were not able to buy tickets for opening night because theaters sold out within minutes.

Avengers: Endgame also broke the world record for the number of pre-sale tickets sold. The movie sold more than three times the amount of tickets that Avengers: Infinity War sold on its first day of release. With the amount of tickets that Avengers: Endgame has sold so far, it looks very likely that the film will become the highest grossing film of all time. Avengers: Infinity War made over 2 billion dollars worldwide. With the amount of pre-sale tickets sold already, and Avengers: Endgame being the culmination of 22 films, it looks very likely that this film will make over 2.8 billion dollars to become the highest grossing movie of all time.