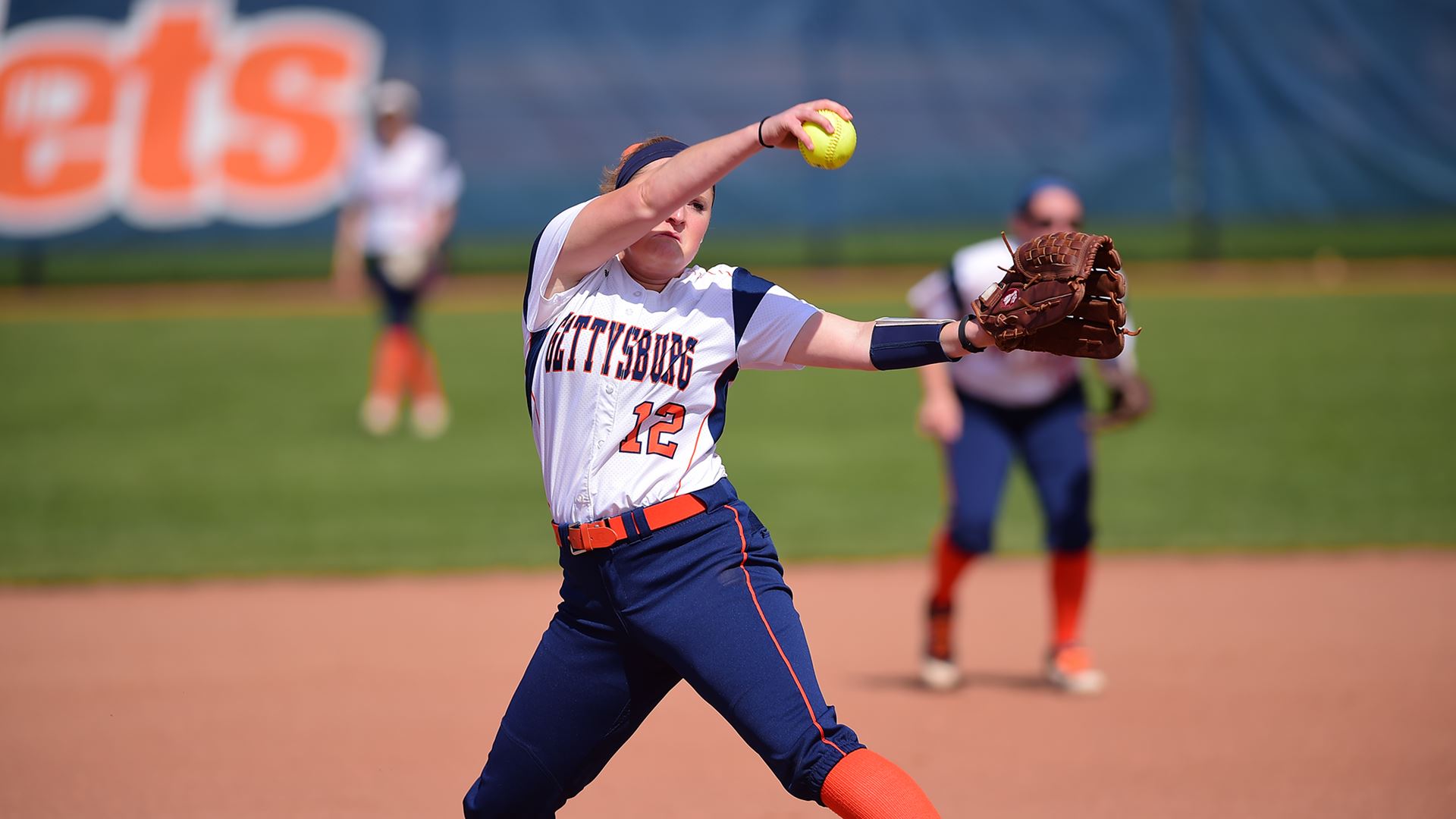 Over the 2019 Spring Break, the Gettysburg College Softball team traveled to Florida for its annual trip, going 3-3.

To begin the trip, the Bullets took on both the College of Wooster and Washington University in Saint Louis, both for the first time in program history.

During game one, the Bullets scored quickly on junior Sarahrose Jonik’s lead-off homerun at the top of the 1st inning. At the top of the 4th inning, senior Meredith Taylor tallied a homerun of her own, giving the team its 3-0 lead, which was how the contest ended.

Senior pitcher Morgan Clauser pitched a complete shutout game for the second time in two days, bringing her record to 4-0 so far this season.

In their second game, the Bullets had a much more difficult time. The game started out close but took a turn in the top of the 5th inning. Washington only held a 1-0 lead, but in the 5th they scored six more runs, bringing the lead to 7-0. In the bottom of the 5th, sophomore Brynn Griffith collected the team’s third dinger of the day, scoring the team’s only runs of the game. Washington scored three more runs, winning the game 10-2.

The Bullets saw a couple scoring opportunities early in the game against Plymouth State but were unable to take advantage of them. Clauser saw her first loss of the season after giving up 10 hits and 5 earned runs, 7 runs total.

After 6 innings, the Bullets were down by 6 runs but did not go down without a fight. They cut the deficit down to 2 runs but could not complete the comeback, losing 7-5.

In the second game of the day against Montclair State, the Bullets had much more success. In the 1st inning, they put up a 6 spot. In the second, the Bullets added 3 more on a solo homerun by Meredith Taylor and a two-run homerun by junior Rachel Julie. The Bullets took the contest 9-1.

To end the Florida trip, the Bullets took on Ramapo College and William Paterson University in their third double header of the week.

Clauser racked up 13 strikeouts against Ramapo College, a career high and one short of the program record. It was also her third shutout of the season. Backed by two homeruns by sophomore Shelby Baker, the Bullets took the game 4-0.

Game two was a tight race for the duration of the game, neither team ever being ahead by more than 2 runs.

After an RBI single by Meredith Taylor, the score was tied 1-1 until the 4th inning. That was when William Paterson took a 2-1 lead, not lasting long, as the Bullets took a 4-2 lead in the bottom of the inning. In the next two innings, William Paterson scored 3 runs to take a 5-4 lead. The Bullets came close but could not retake the lead and dropped their final Spring Break game.

After their home opener, the next game for the Bullets will be this Saturday, March 23, at Mary Washington.