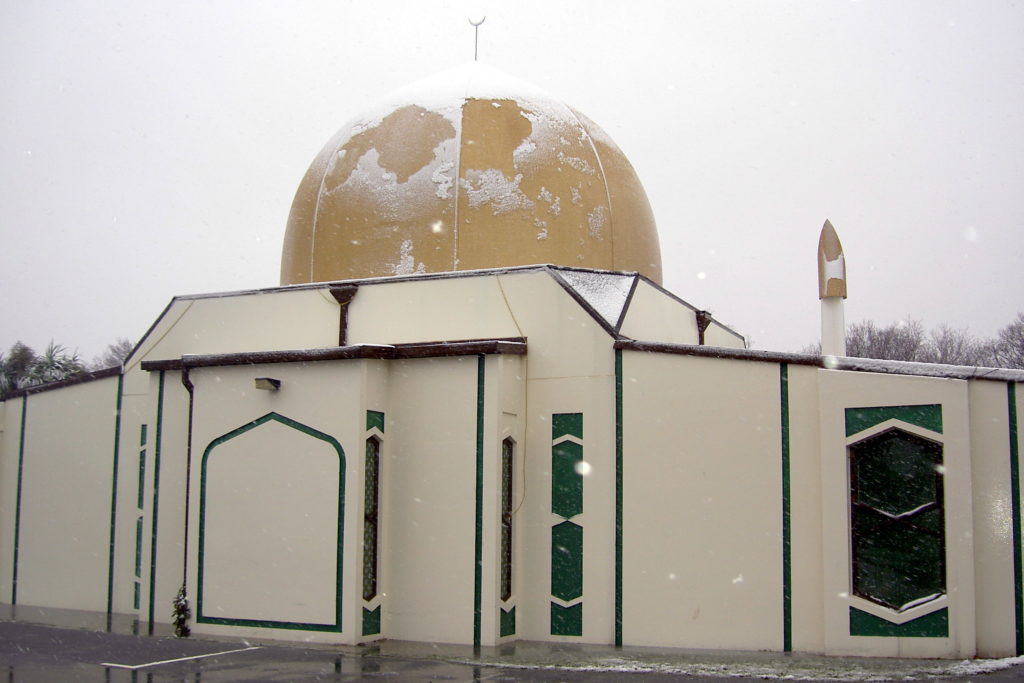 The New Zealand political scene following last Friday’s horrific terror attack was naturally one of unity. Politicians from Prime Minister Jacinda Ardern to the leaders of other parties in her coalition offered not only their sympathies, but a concrete plan of action to prevent such a tragedy from occurring again – something that the United States has failed to accomplish time after time.

Indeed, increased gun control will soon become a reality in New Zealand, which begs the question of what we in America can learn from the swift response, especially given that New Zealand’s gun lobby is relatively influential when compared with those of other industrialized nations. Not only is the gun lobby influential, but there are quite a lot of guns: one for every three people, and gun hobbyists comprise a good share of gun owners.

The reason New Zealand is able to enact such reforms so quickly is actually quite simple and presents a valuable lesson in legislating reforms designed to curb mass shootings here in the United States. The answer is that there is no NRA. This requires some qualification. Here in the US, the NRA derives its power from a small but extremely politically active base of members and supporters. The NRA is able to activate its supporters by using the same tired line that the left will attempt to take away their guns, ergo violating the second amendment, which leads to political pressure on Republicans fearing a primary challenge in particular.

New Zealand’s lack of such a politically mobilized and entrenched gun-rights advocacy group leads to its ability to pass meaningful gun reform. Because the gun lobby does not have a mobilized voter and donor base and is not publicly controlling the discourse surrounding gun reform, its agenda sometimes takes a back seat to overwhelming public interests.

However, New Zealand’s current situation is not the only test case in the passage of gun reform. The existence of the NRA in its current form was not always a given here in the United States, either. Prior to 1977, the NRA took a backseat role in the pursuit of the gun-rights agenda, and arguably did not engage much in political debates over guns. This led the US to have more effective debates over gun rights and not simply sit deadlocked as it does today.

The moral of this story is that there is one organization sitting in the way of enacting reforms that huge majorities of Americans support, and while there are few simple solutions to this problem, knowing this can be a valuable asset in debates over the merits of gun control.