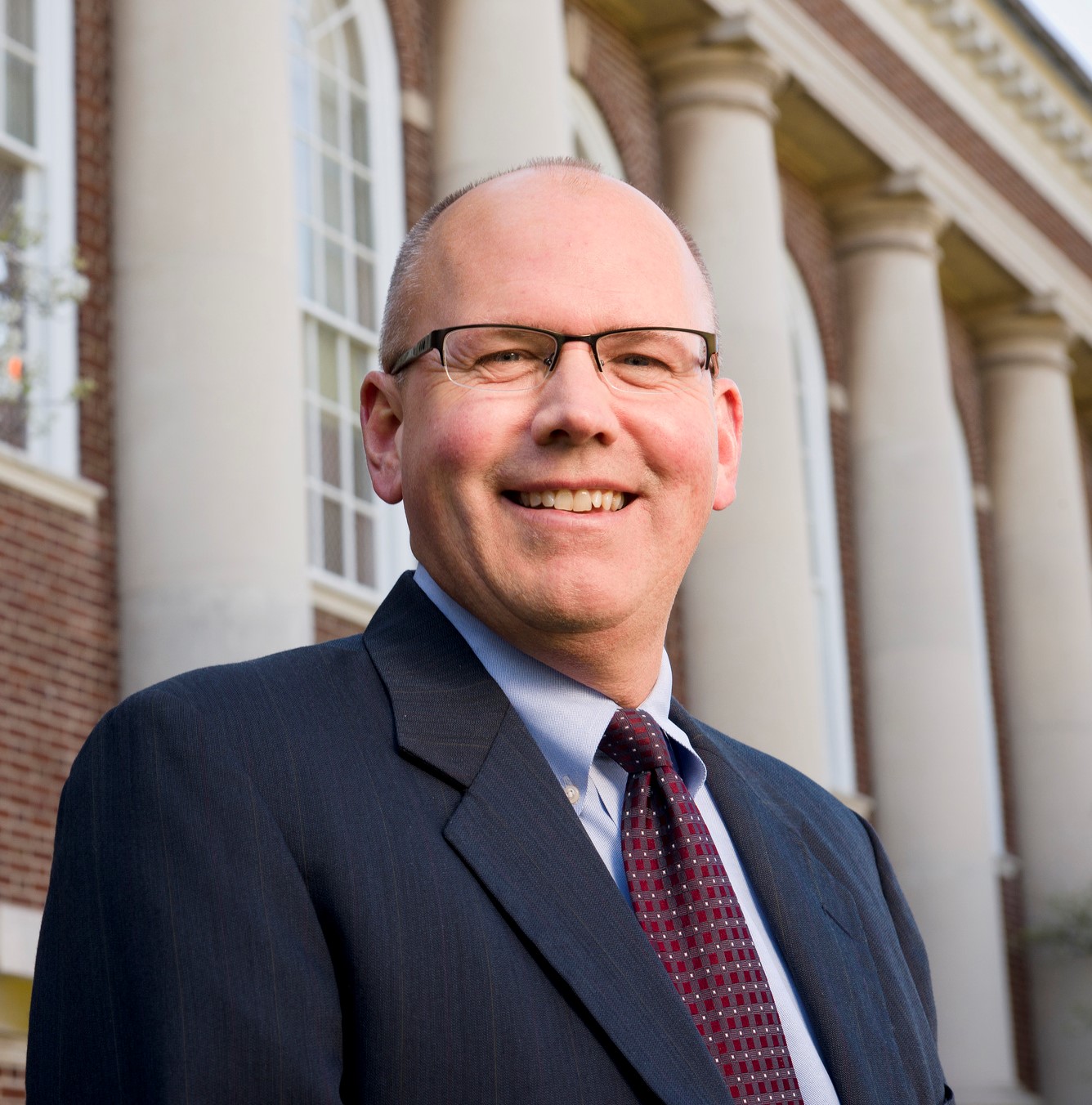 Two weeks ago, the Academic Policy and Program Committee (APPC) reviewed a proposal for a new business major and said it needed more interdisciplinary connections. Towards that end, the Provost’s Office has offered members of the faculty that are not part of the Management Department $2,000 to develop courses that would meet the requirements of the major, an email obtained by The Gettysburgian shows.

The solicitation, sent via the Faculty and Administrator Digests, invites proposals “that seek to clearly bridge the study of business with other disciplines.” It was first posted on the Digest on Feb. 13, which was before the Management Department’s original proposal to APPC, and was posted again on Mar. 6, which was after the Feb. 26 presentation to APPC.

“All courses developed are expected to be submitted to the APPC during the 2019-2020 academic year, and offered within 2 years of approval,” the email said. “Those proposals identifying which of the learning outcomes the course can meet will be given highest priority for future development.”

Provost Chris Zappe said in an interview that he hopes the monetary incentive will spur faculty that have expressed interest in working with the Management Department, which is developing the major, to take the time to develop course proposals.

“If you want to cultivate change in curriculum,” Zappe said, “you need to create opportunities for people to collaborate and to spend time developing courses.”

Zappe added that a similar incentive was offered several years ago for faculty to develop first-year seminar courses. Without that incentive, he does not know whether a sufficient number of courses would have been developed to make first-year seminar participation mandatory, a step the faculty took last month.

Under this plan, faculty submit proposals to the Management Department through March 15, which will make recommendations to the Provost’s Office. Associate Provost for Faculty Development Jennifer Bloomquist and Zappe will make the ultimate decisions to allocate money to proposals that have a substantive connection to the proposed major, Zappe said. He imagines there will be fewer than 10 approved courses.

Release of the money is not contingent on the faculty approving the proposed business major. That proposal will come before APPC for a second time next week and would require approval at the committee level before a vote of the full faculty.

The proposal is for business to be offered only as a dual major similar to the current functioning of the public policy and international affairs programs. Presently, the management department offers a major in Organization & Management Studies (OMS), and business is offered as a minor.

“It is pretty clear that prospective students and parents are looking to study business as more than just a minor,” Zappe said, though he noted that he wants to be sure any new program leverages interdisciplinary connections rather than becoming a boilerplate business major. “I want this major to be distinctive.”

Ultimately, according to the Faculty Handbook, it is the faculty’s job to develop the college’s curriculum and approve courses, majors, and programs.

That some faculty members will receive additional compensation for fulfilling that duty irks Patrick McKenna ’20, who chairs the Student Senate Academic Affairs Committee.

“I don’t think we should be doling out multiple thousands of dollars worth of handouts for something that normally is part of a professor’s job,” McKenna said, “and that I would hope there’s enough interest among faculty to propose and teach business courses if there’s going to be a new major that is sustained.”

Zappe agreed that it is the faculty’s job to develop the curriculum, noting that administrators such as himself can only encourage faculty to build a new academic program and that this incentive is merely a way to do that.

“We’re not just paying faculty to develop new courses,” he insisted. “We’re encouraging faculty to spend time on this at a time when they have competing priorities.”

Editor’s Note: This story was updated at 3:33 p.m. on March 14 to clarify that the course proposal incentive was first offered in mid-February, prior to the original presentation to APPC, not directly in response to APPC’s feedback that more interdisciplinary connections were needed, as the original story implied. Upon receipt of additional information from Zappe after an interview, additional context was also added regarding the process for course proposals. (-B. Pontz)