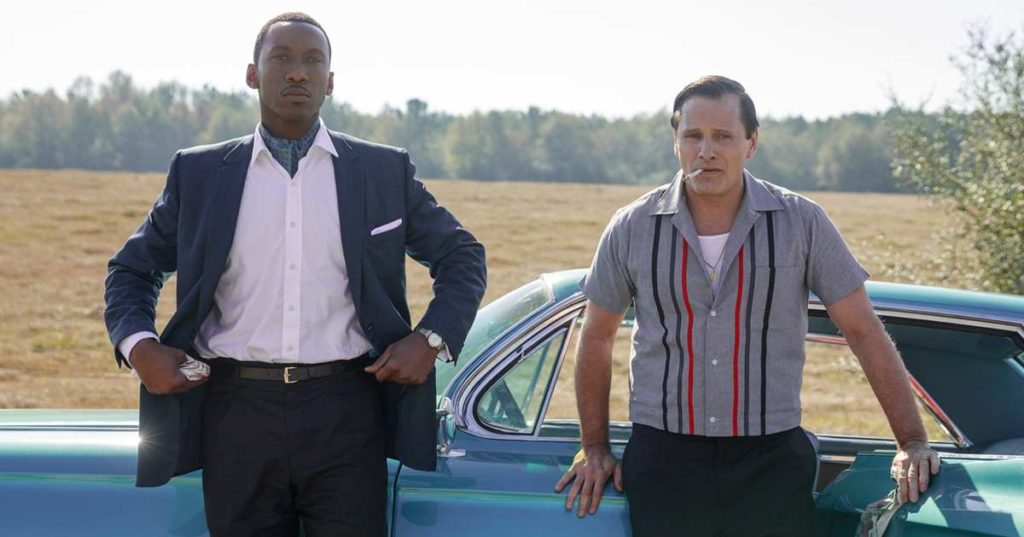 The most prestigious award that is given out in Hollywood every year is the Academy Award for Best Picture. This honor has been given to some of the best movies over the last decade such as Argo, The Shape of Water, and most recently Green Book. However, people are not happy that Green Book beat out the best picture front runner, Roma, at the Academy Awards this year. People all over the internet are claiming that Green Book is one of the worst movies to win Best Picture at the Oscars and that the film does not deserve Hollywood’s highest honor.

One reason people all over the United States believe that Green Book is not worthy of the title of Best Picture is the way that the film depicts racism. A common viewpoint is that the film did not successfully show what racism in the 1950s was really like in America. However, I do not agree with this argument because the story of Green Book is about much more than racism. Green Book tells the story of two men from two different worlds who become friends over the span of a few months. By the end of the film, both main characters realize that while they come from very different walks of life, they can both learn from each other. This is the most important message to take away from the film and why I believe Green Book won best picture. In a time when people with different opinions and ideals can never seem to get along, it is refreshing to see a film where the main characters are so different from each other, yet they are able to build a healthy friendship.

People watching the Oscar’s at home and live at the Dolby Theatre seemed surprised to hear the name Green Book announced as the winner of Best Picture. After the film was announced as the winner, people immediately got on Twitter to discuss their shock and disappointment over the film winning the award. I was surprised to see this reaction because while I thought Roma would take home the award, I still thought Green Book had a very good chance of winning because the film has won several awards throughout the past year. For example, it had won the Producer’s Guild of America Award for Best Picture, the National Board of Review Award for Best Picture, the Toronto International Film Festival People’s Choice Awards, and has a 79% percent critic rating on Rotten Tomatoes. Clearly, Green Book has been a favorite at festivals and awards shows throughout the year, so it would make sense to assume the movie has a good chance of winning the Oscar. The backlash over this film winning Best Picture is also surprising to me because no one had any negative feelings toward the movie when it was winning other major film awards. While I can understand people believing that Green Book does not deserve to be a Best Picture winner, I think the backlash is unjustified and people are being overly critical of the film.