Opinion: The Green New Deal Is a Symbolic First Step 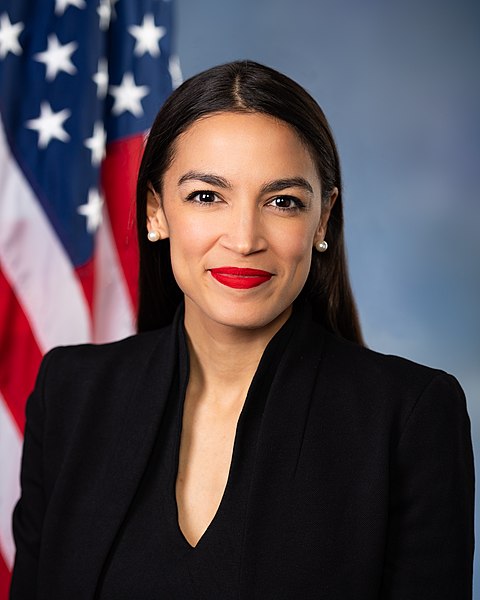 Climate change is a severe global crisis of a scale unrivaled in human history.

That sentence may sound like it comes from the mouth of an avowed radical, but it is a fact, a fact emphasized by the UN Intergovernmental Panel on Climate Change last fall in the most dire report issued by a major IGO yet. And this week, Representative Alexandria Ocasio-Cortez (D-NY) and Senator Ed Markey (D-MA) put forth the first step in what they see as a comprehensive plan to combat the crisis. This is the long-anticipated, yet confoundingly, simultaneously reviled Green New Deal.

Most of the analyses of this plan thus far have screamed that it is economically infeasible and too idealistic for the structure of both the US economy as a whole and the energy market specifically. While both counts may be largely correct, the Green New Deal is not “dangerous” in the way that it is portrayed in conservative circles.

First of all, the Green New Deal as it stands – this particular bill that was introduced by Markey and Ocasio-Cortez – has no teeth. It is a purely symbolic, nonbinding resolution that would not cause any policy changes; it would simply establish a threshold at which future climate policy could be considered part of the “Green New Deal” package. The threshold is admittedly high, but the goal of the legislation is to hold the nation accountable to lofty goals that have not existed in the past.

Congress, time and time again, largely due to energy industry money fueling campaigns, has rejected reasonable proposals to combat the problem, instead choosing to push the issue down the line. That is why, now, this proposal seems so radical. If the issue, similarly to the ozone hole, had been combatted earlier, these measures would not be on the table. It is Congress’, and particularly Republicans in Congress’ fault that this proposal is so earthshaking because they flatly refused to deal with the problem before it became an existential risk.

So, before you allow the visceral reactions elicited by the words “Green New Deal” to overcome you, remember that it is a symbolic step. We can debate the merits of specific policies down the line, but for right now let’s curb the panic about a nonbinding resolution and actually begin the conversation about how to minimize damage from this crisis.