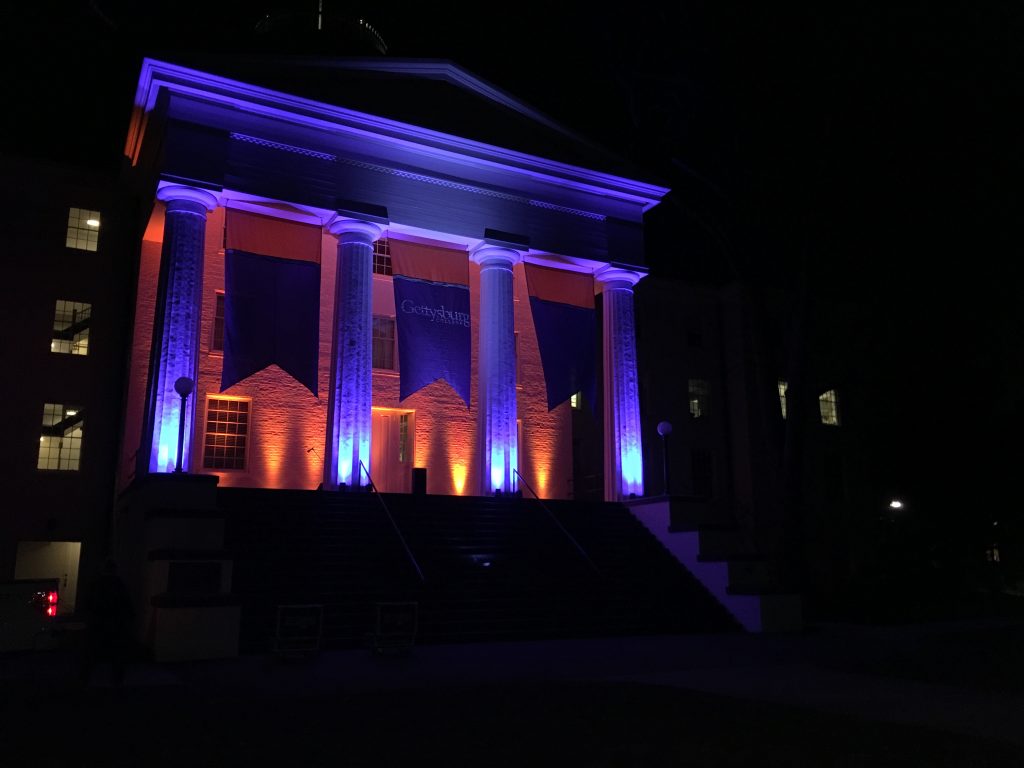 As a member of the Gettysburg Class of 1982, and a transplanted New Jerseyian who has lived most of his life in Virginia, I applaud the college, and Mr. Garthwait, for understanding why a picture in a dusty yearbook matters, and what this revelation means for those on campus then and now.  The response to what some would dismiss as youthful indiscretion was timely, thoughtful, and in keeping with what I’ve always regarded as the best of Gettysburg’s values—truth, integrity, and accountability principal among them—and why I am proud to be an alumnus.  There are other more highly placed people who might learn from Mr. Garthwait’s generosity and leadership, not merely in his financial support of the college, but also in his response to this admittedly painful admission for all involved.

This is not a moment of political correctness run amok, as some would suggest.  These revelations are occurring in what is a more enlightened time, and call for an appropriate response:  the realization that much of what we took for granted, and gave us a sense of our place in the world, came at the expense of the admitted worth—self and social—of other people.  To my mind, the most telling part of the picture is not just the Nazi armband—which some might hold pays homage to a sitcom and not the toxic time that it symbolizes—but the barbed wire fence flanking the partygoers, and the prisoner climbing it.  What that communicates—the clear distinction of us versus them, with them outside—is at the heart of what this means, and what we, as rational, imperfect people, must address, not just from the vantage point of forty years distant, but in how we treat each other here, now, and hereafter.