Home » News » Iuliano’s Tenure at Harvard: A Look at the University’s Sanctions on Single-Sex Greek Organizations

Iuliano’s Tenure at Harvard: A Look at the University’s Sanctions on Single-Sex Greek Organizations 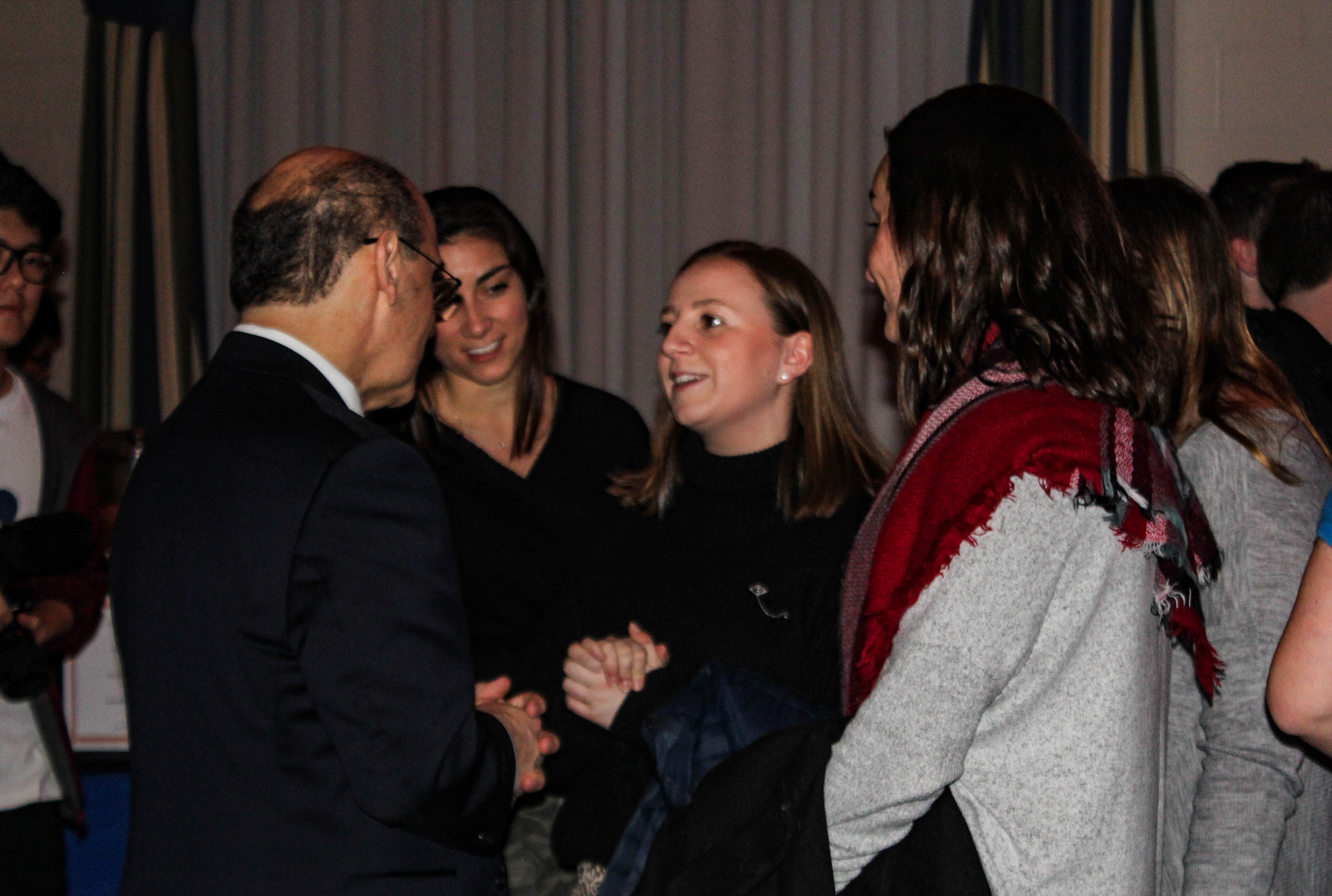 After the announcement of Gettysburg College’s new president, Robert W. Iuliano, the community has whirred with questions and comments regarding his tenure at Harvard, and which of his decisions would translate back to Gettysburg. The biggest question surrounds what will become of Gettysburg Greek life.

In 2016, Harvard implemented new policies that discouraged students from joining same-sex fraternities and sororities, or ‘final clubs’, so named as they are considered to be the last social club one could join before graduating. According to the Harvard Crimson, “[U]ndergraduate members of unrecognized single-gender social organizations will be banned from holding athletic team captaincies and leadership positions in all recognized student groups.” The decision to implement these new rules stemmed from the administration’s belief that the same-sex final clubs were discriminatory, and from “an effort to counter the male-dominated dynamics of Harvard’s social scene,” said Harvard’s Dean of the College Rakesh Khurana. Another concern the administration had had was the increased risk of sexual assault at fraternities. Fraternities and sororities around the world showed their support for Harvard. An organization arguing that all-women’s and all-men’s final clubs are protected by Title IX and the First Amendment, called ‘Stand Up to Harvard’ has protested and continued to fight Harvard’s petition. The movement cites Harvard’s contradictions towards protecting students from sexual assault and has developed into a social media hashtag: #StandUptoHarvard.

Executive Vice Chair of the Board of Trustees Charlie Scott told The Gettysburgian about the Presidential Search Committee’s experience asking Iuliano about the decision, “[W]e did dig in deep and we asked the question, you know, talk to us about this 2016 decision, and so he did and basically his response… Is Harvard had a specific set of facts and circumstances that they needed to address. [T]here was… This very special issue they had which we don’t have and most schools don’t have, which are these final clubs, which are sort of mysterious, strange, ritual kind of clubs that existed at Yale too, you know, these kind of secret societies, and that was clearly like at the top of their list. I mean that that was the main target. But they had to broaden it to any single gender clubs…”

The policy, as presented by Harvard President Drew Faust and Harvard Corporation Senior Fellow William Lee at a faculty meeting in December of 2017, “does not discipline or punish the students; it instead recognizes that students who serve as leaders of our community should exemplify the characteristics of nondiscrimination and inclusivity that are so important to our campus. Ultimately, students have the freedom to decide which is more important to them: membership in a gender-discriminatory organization or access to those privileges and resources. The process of making those types of judgments, the struggle of defining oneself, one’s identity, and one’s responsibilities to a broader community is a valuable part of the personal growth and self-exploration we seek for our undergraduates. The USGSOs, in turn, have the choice to become gender-neutral and thus permit their members full access to all institutional privileges.” However, since the policy has been put into effect it has been made clear that joining these clubs is very frowned upon. Any member would not receive College endorsement for top fellowships, like the Rhodes and Marshall scholarships, as well. Hundreds of students fought back, all the way to court. Harvard was sued in two cases at the end of 2018, both backed by the Panhellenic Council. Two fraternities and two sororities filed a lawsuit in Boston’s federal court. The other was filed in Massachusetts state court by another sorority. Both suits argue that the policy is discriminatory against sex.

When asked if these decisions at Harvard could be brought to Gettysburg, Robert Iuliano told The Gettysburgian, “One of the remarkable strengths of higher education is that there is a heterogeneity in the institutions out there. And that’s great because that means that students can find the institution that’s right for them. And so, what Harvard has done is a byproduct of what was right for Harvard and the culture and the moment in time that existed at the college. It has nothing to do with what may or may not be right for Gettysburg, which is a different culture and has a different set of priorities and values and considerations. And so, what you would hope, I think, from any person coming to this institution, is that we have this singular focus and what we want to do is to make the student experience as good as we can possibly do. Harvard did what it needed to do, what was appropriate to do to make sure that the student experience was as good as it was going to be.”