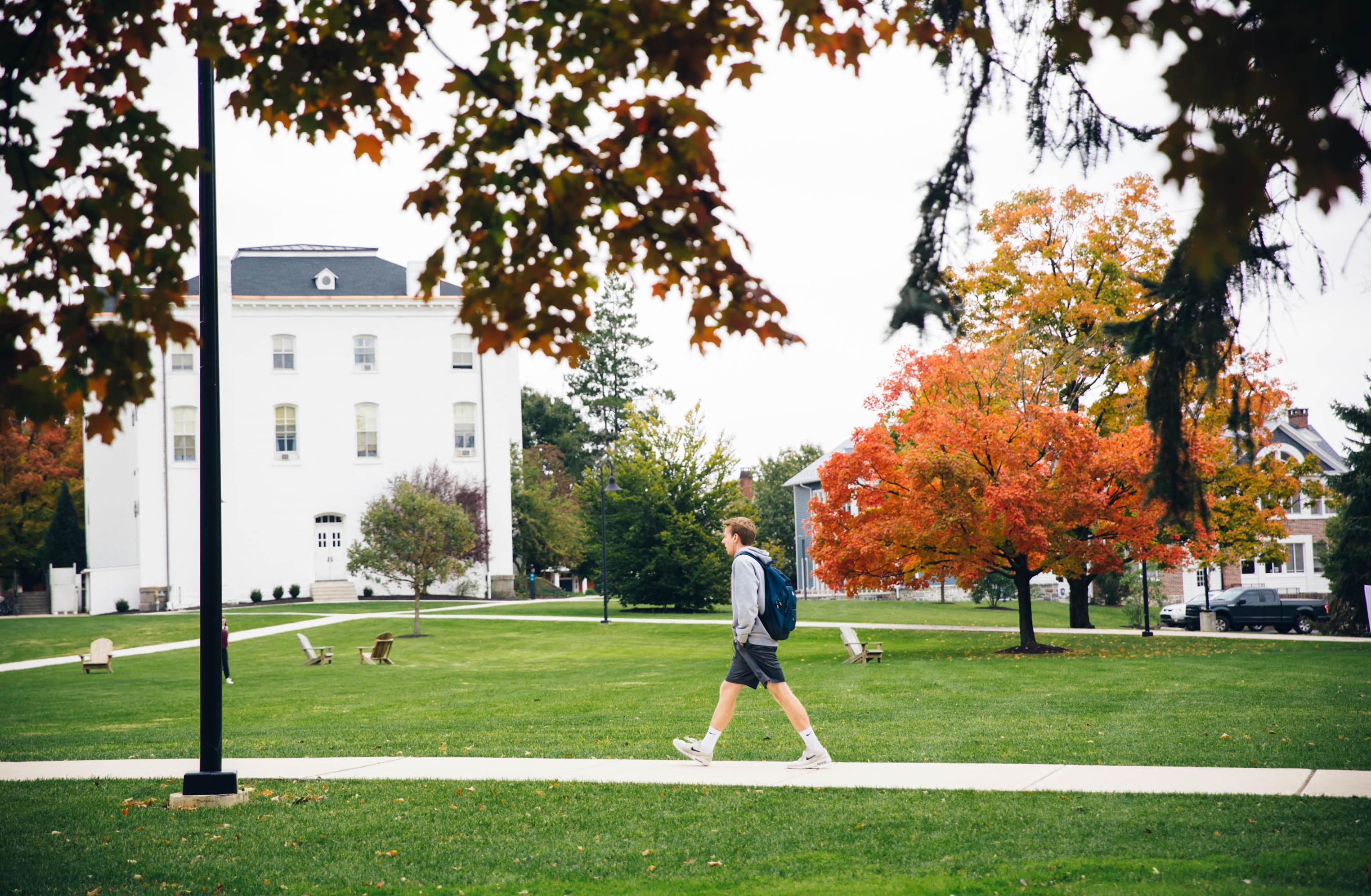 On Friday, Feb. 8, Romain Graziani and Harrison Curtis ‘19 discussed the intricacies of a passage from Qing Zhong’s Economic Policies. Graziani is a professor of Chinese Studies and specializes in philosophy at Ecole Normale Superieure de Lyon. He read two versions of the same story to the workshop and explained how, from an anthropological perspective, we can analyze the paradigm of social structures.

The first version of the story explains a king who wanted cloth and silk to be cheaper for his people. His sage’s solution is to cut off every branch of every tree that borders the road between the market and the farms, so the civilians would not have time to loiter between going to the market and working. When there was shade, the road was a place where men and women danced and lived happily. Once the trees were cut, production increased and prices dropped, but the people worked harder and lived a less joyous life. This story proved ineffective because many people would rather enjoy a happy life in rags than a miserable life working all day in new sandals.

The story was then changed to make life under the shade less inviting and the lives of the people more miserable when they were poor. Now, archeologists can clearly tell when civilizations suffered from mass starvation, said Graziani, but at the time this was written, that was not the case. He believes that this revision was written not to encourage people to work because they needed it but because the state needed it. This helps establish China’s eternal goal, “enrich the state, and strengthen the army.” If the state can control the lives of the people, it can control its entire production. This, as pointed out by a student in the audience, is a great example of hostile architecture, something still practiced today. A modern example would be armrests in the middle of benches, so people cannot sleep on them.

Governments continue to use humanity to enhance their economy, and as seen in these passages, these tactics can be as simple as taking away the shade of life.