Home » Opinions » Opinion: Republicans on the Ballot in Gettysburg, PA

Opinion: Republicans on the Ballot in Gettysburg, PA 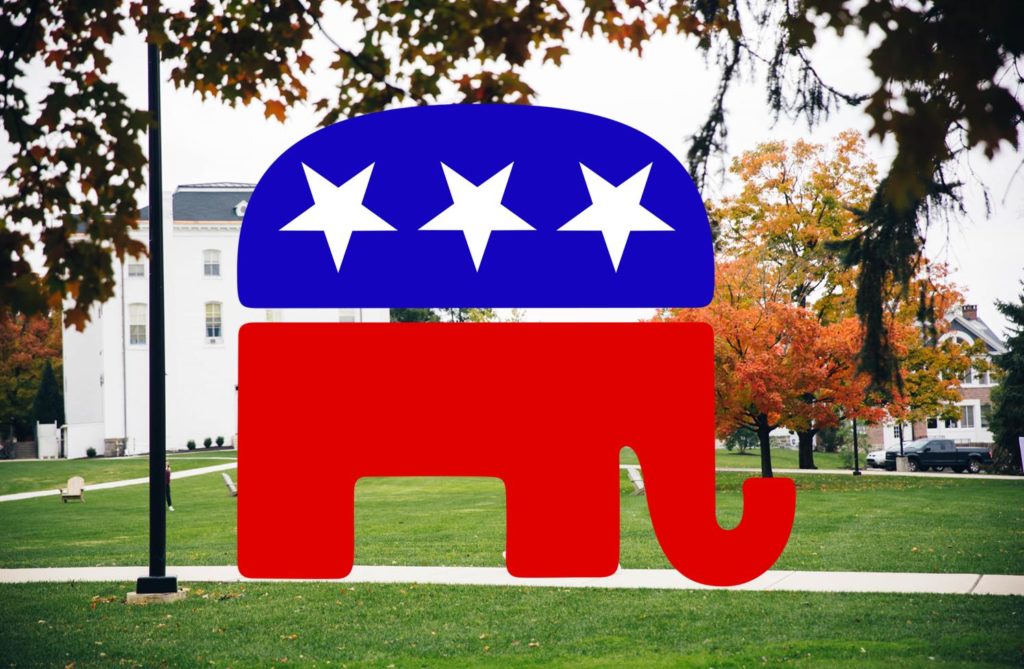 GOVERNOR: Scott Wagner (R)
Scott Wagner is a native and long-time resident of York County Pennsylvania where he has enjoyed a very successful business career with his flagship enterprise being Penn Waste.  He served in the Senate of the Commonwealth of Pennsylvania form 2014 until his resignation earlier this year in order to fully pursue running for Governor.  He is the only person in the Commonwealth of Pennsylvania to have won a seat in the state legislature on a write-in campaign.  Scott Wagner is a solid conservative and is determined to take on the problems facing Pennsylvanians.  He pays special attention to the opioid crisis which has hit the Commonwealth especially hard and he plans to hold drug companies (some of which donate to Governor Wolf’s campaign) accountable for the role they have played in this epidemic. 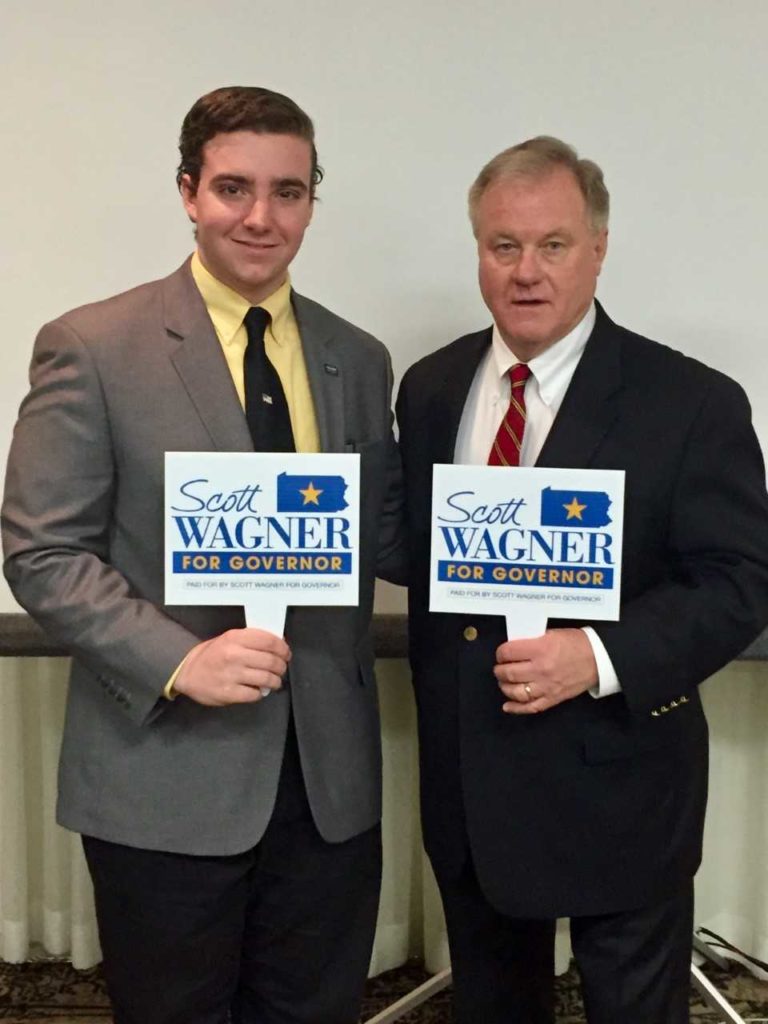 SENATE: Lou Barletta (R)
Lou Barletta is currently a member of the United States House of Representatives from the 11th Congressional District and is the former Mayor of Hazelton, Pennsylvania.  As a member of the House and as Mayor, Barletta has a solid record of conservative positions including his opposition to illegal immigration and support for managing the deficit such as refusing to vote for an increase to the debt ceiling.

HOUSE: John Joyce (R)
Dr. Joyce is an experienced medical doctor and worked with the United States Navy during the Gulf War.  For his entire career Dr. Joyce has served families in central Pennsylvania and hope to continue this service in the House of Representatives.

STATE HOUSE: Dan Moul (R)
Dan Moul is the incumbent State Representative for the 91st Legislative District and is seeking re-election.  Moul was elected in 2006 and has served in the House ever since.