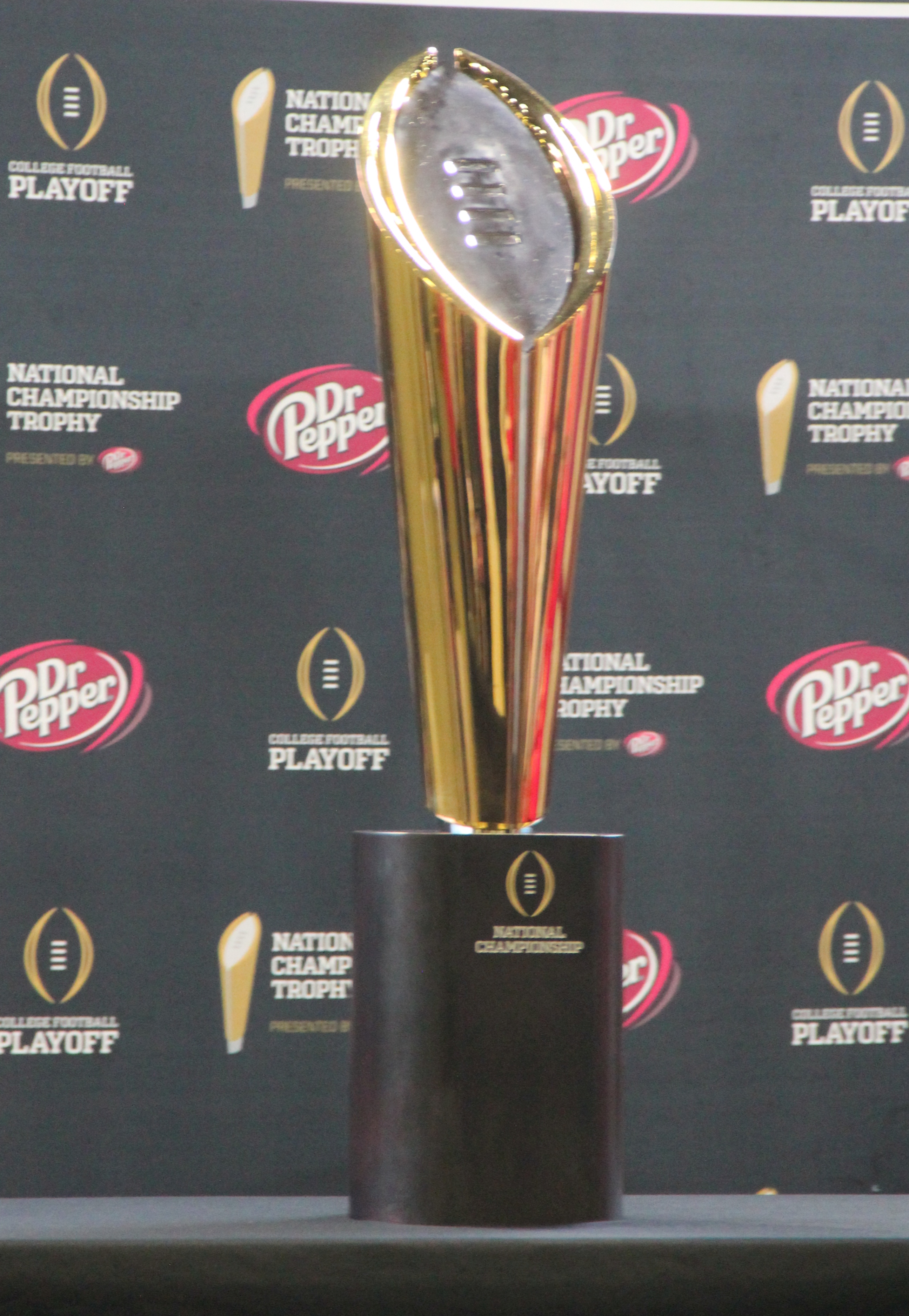 (Note: These rankings are prior to this weekends past games)

On Tuesday night the College Football Playoff Selection Committee posted their first top 25 rankings of the season. The College Football Playoff is now entering its 5th year of existence following the long tenure of the BCS Championship. In the format, four teams are selected to play a semifinal, the winners of which play for the national championship.

The committee didn’t surprise anyone Tuesday night other than their placing of LSU at #3 above undefeated Notre Dame. Self-proclaimed National Champions last year UCF are still receiving little attention and find themselves undefeated; yet stuck at #12. And #9 Kentucky is making a name for itself in a tough SEC with a headliner matchup this weekend against Georgia.

It’s still very early in the season to fully see the playoff picture, but the committee has nonetheless demonstrated once again that they are heavily weighing strength of schedule and don’t mind a close loss to a quality team. That being said, we’ve yet to see how they handle any future upsets.

And with that, the rankings…