Home » Features » The Search for Gettysburg’s 15th President Is Underway

The Search for Gettysburg’s 15th President Is Underway 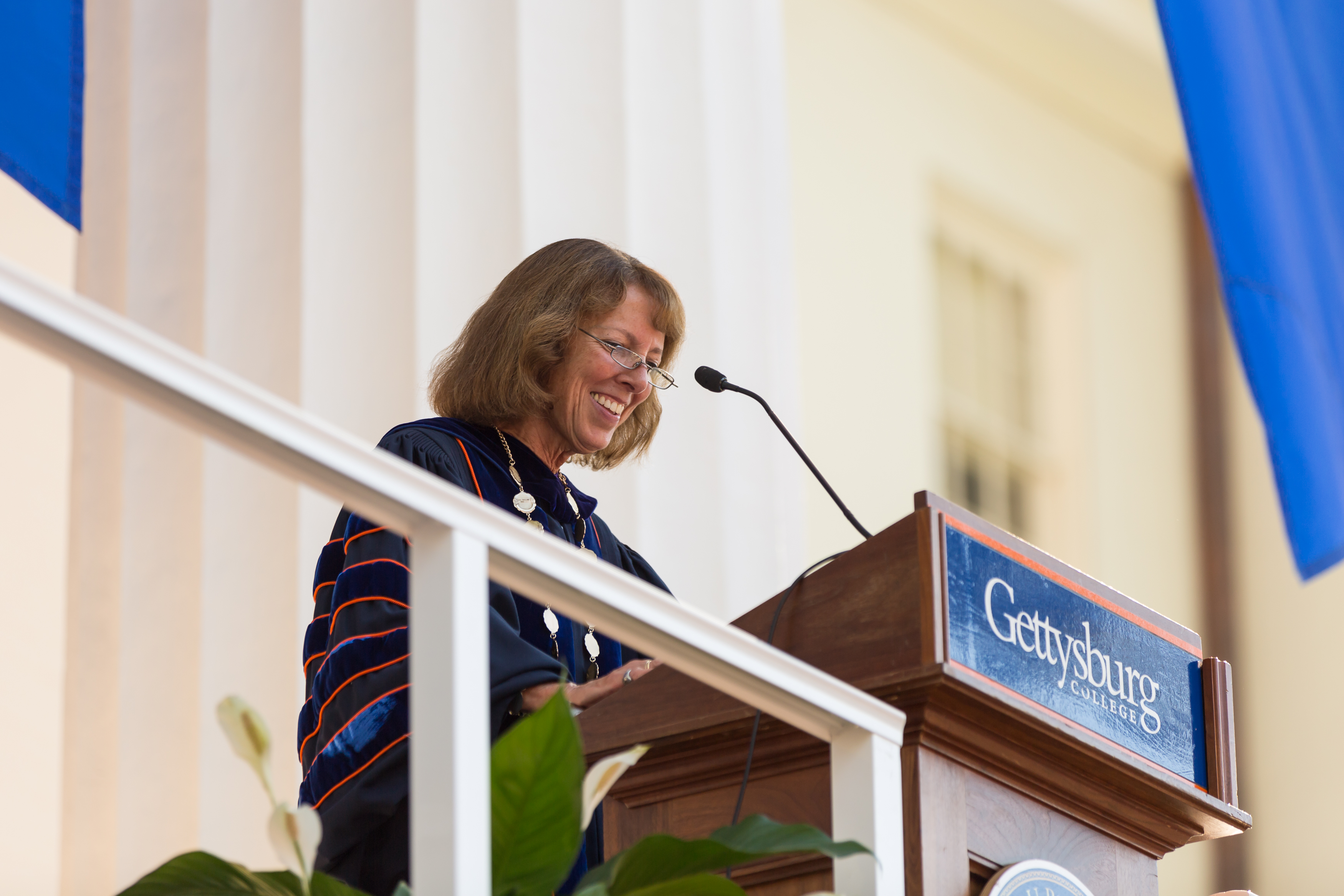 On the committee searching for a new president of Gettysburg College are seven members of the Board of Trustees, three members of the faculty, a member of the support staff, an administrator, and a student.

The committee, which will hold its second meeting later this month, is currently working to select a search firm to help facilitate the search process. 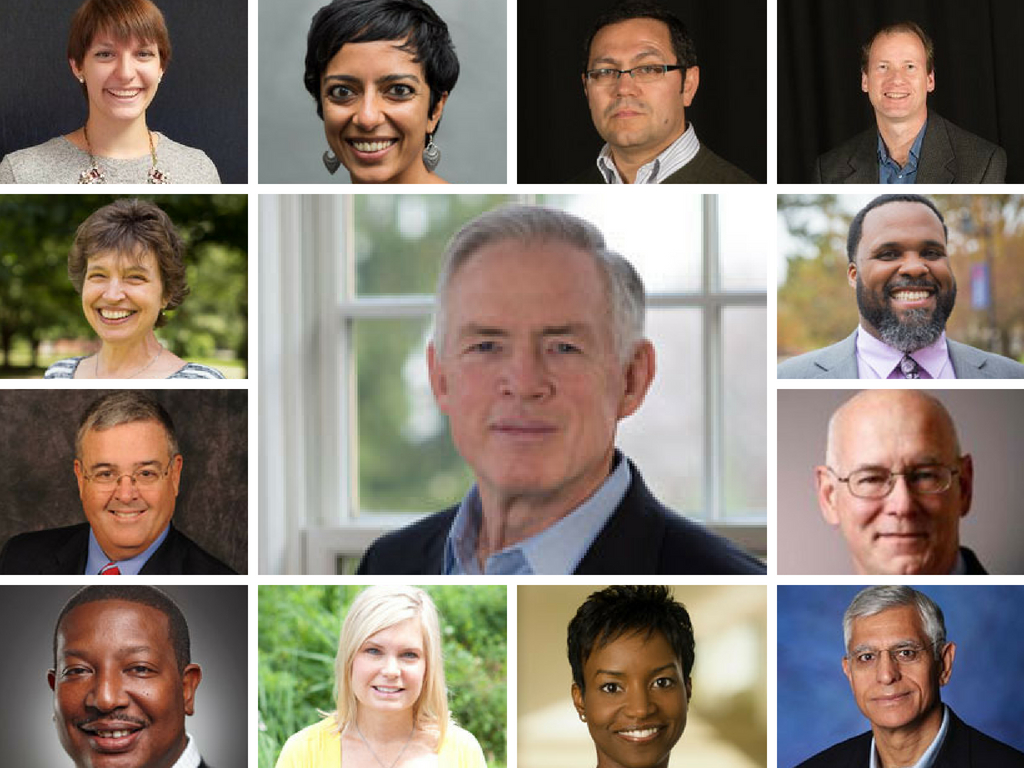 Consistent with the search’s priority of diversity, the PSC’s 13 representatives include six people of color and five women.

Scott said that the committee was formed with a variety of factors in mind including the Board of Trustees’ primary responsibility for the process as vested in the Board’s bylaws, which is why a majority of its members are trustees, as well as Gettysburg’s priority of shared governance among relevant constituencies, and what Scott called “our culture of inclusion.”

The three faculty members were self-nominated and selected by the outgoing and incoming chairs of the Faculty Council, Dr. Char Weise, Professor of Economics and Chair of the Public Policy program (outgoing Faculty Council chair), Dr. Alvaro Kaempfer, Professor of Spanish and Chair of the Globalization Studies program, and Dr. Sahana Mukherjee, Assistant Professor of Psychology. Scott noted that each academic division — social sciences, natural sciences, and humanities — is represented among the three faculty representatives to the PSC.

The administrator representative is Dr. Darrien Davenport, Executive Director of Multicultural Engagement, who has served in that role since the fall of 2016 and has served on several searches for administrators including the search for new athletic director Mike Mattia. Lorraine Madden, Clery Compliance and Auxiliary Services Coordinator in the Department of Public Safety, is the support staff representative. Both Davenport and Madden were chosen in consultation with college administration, Scott said.

Sarah Tokar ’19 is the student representative on the PSC. She was chosen after Dean of Students Julie Ramsey collected suggestions of students “who are in good academic and judicial standing, who are thoughtful and articulate, willing to speak up, and who are actively involved in the life of the college,” she said. Suggestions came from College Life staff members as well as Student Senate President Nick Arbaugh, and Ramsey forwarded all of the names of students who would be on campus in the fall to Scott, with whom she consulted as the final decision was made. Arbaugh said that Tokar was not among the students he suggested to Ramsey.

In April, Student Senate passed an opinion requesting that student representatives to committees and task forces created by the administration be selected by Student Senate. Ramsey said that the short turnaround time of forming the PSC prevented consultation with the entirety of Senate, but emphasized that she did allow Arbaugh to nominate students for consideration.

Arbaugh appeared to suggest that consultation with Senate was insufficient.

“I don’t see any input by the Senate on the presidential search committee, do you?” he said.

The PSC will meet again on June 29, at which time Scott anticipates having more information to release about the trajectory of the search and opportunities for the campus community to provide feedback.

Overall, Scott said Gettysburg is in a strong position thanks to the leadership of Riggs, but that this search is “very important to the future of our alma mater.”

“We are fortunate that Gettysburg College is well-positioned for the future and President Riggs deserves a large share of the credit for that,” Scott said. “However, she and the Board would immediately add that it is the strength of each and every part of the College community that makes Gettysburg College the great place it is.”