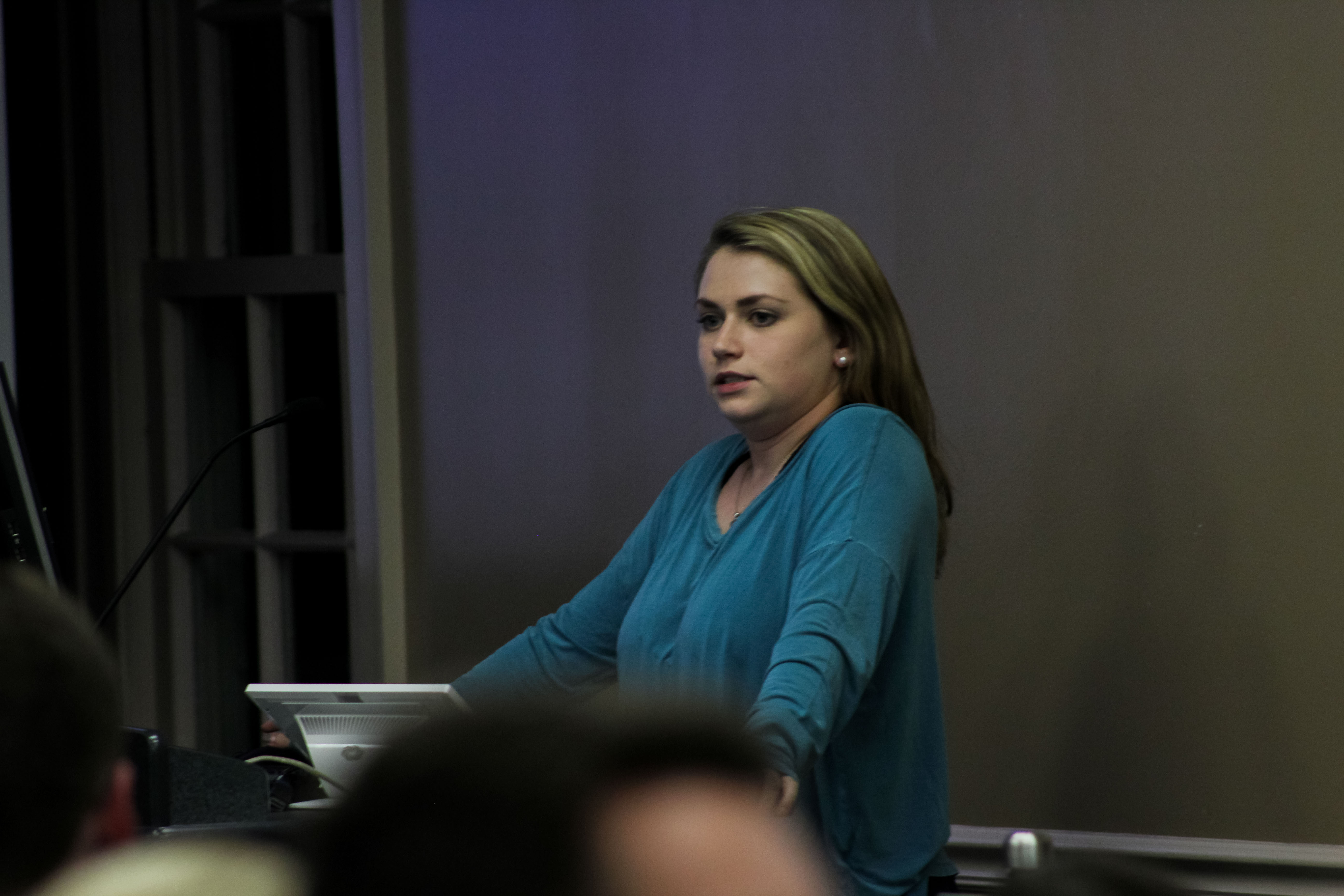 Student Senate returned from Spring Break refreshed and with a light agenda for Monday’s meeting.

Amendments to the Senate Constitution regarding the election process were tabled in accordance with Senate procedure so they can be ratified at next Monday’s meeting. Among the major changes are an adjustment to the composition of Senate (going from seven senators per class to four senators per class plus seven at large senators), addition of Affinity Groups to give clubs voting representation, and the surrender of voting powers by members of the Senate Executive Board.

Vice President Aimee Bosman reminded attendees that applications to serve on Senate for next year are due next Thursday, March 29, while Treasurer Sarah Berkowitz announced that there is currently $35,935 left in the New Initiatives Account for this academic year.