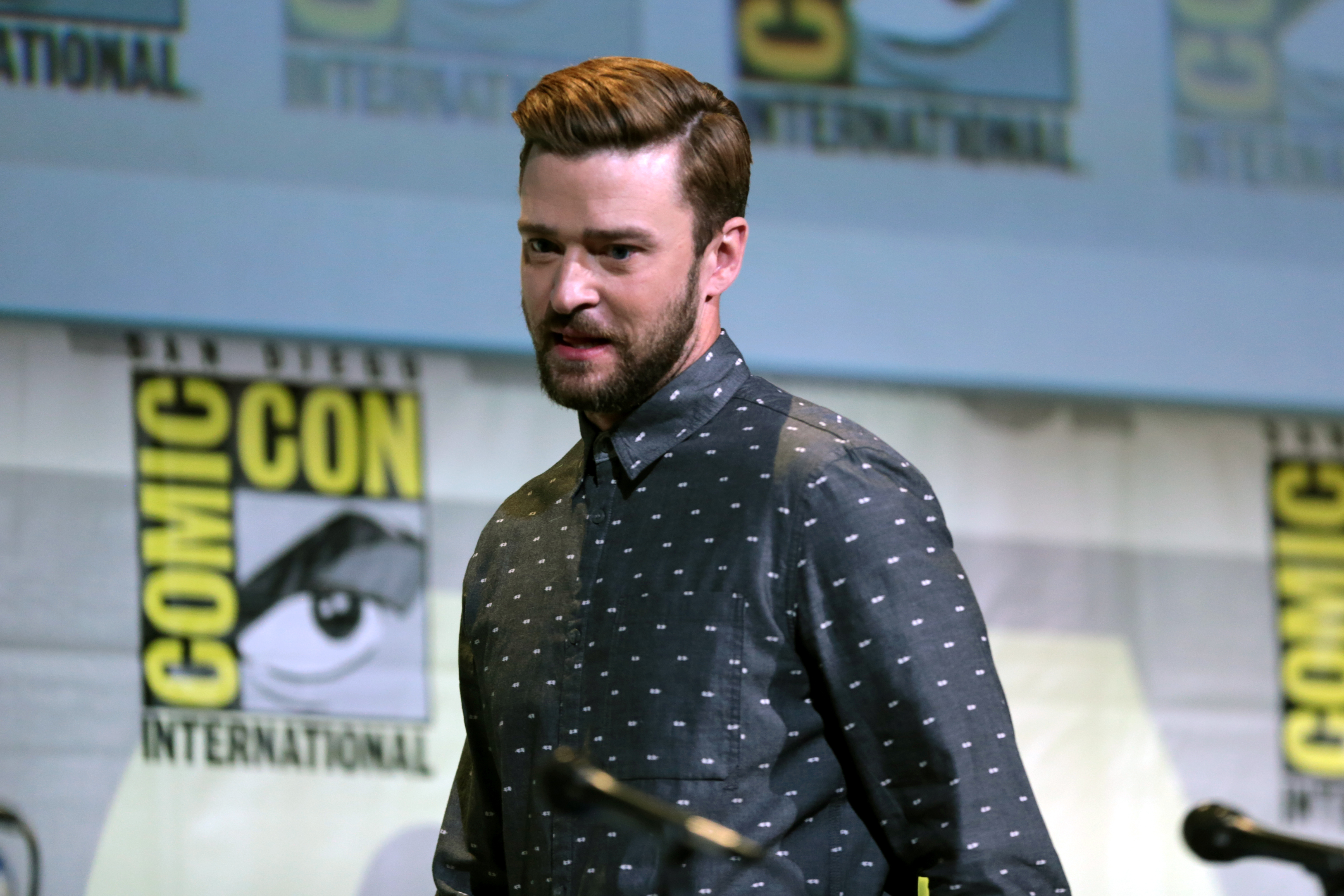 103.4 million people tuned in to watch Super Bowl LII on Sunday night. I was one of those people. Some watch for the big game, some watch for the commercials, some enjoy the snacks served at the parties, and others get excited for the halftime show. I fit myself into the latter two categories. I pay attention to the game, but I’m mostly there for a good cheese platter and an entertaining performance.

Super Bowl halftime shows can be hit or miss sometimes. In the last couple of years, several performers have stood out to me for giving great shows, but for every Lady Gaga, Beyoncé, or Katy Perry, there seems to be a Coldplay. It’s impossible to satisfy everyone when it comes to the most hyped-up and talked about performance event of the year, but overall, I thought that Justin Timberlake did a good job. It wasn’t one of the greats, but it at least kept my attention for thirteen minutes.

Timberlake wisely started the show with “Filthy,” a song from his new album, Man of the Woods. Quickly getting the new song out of the way is a smart move, because people watching the Super Bowl don’t exactly care about his new music; they come for the hits they can sing along to, on which Timberlake delivered. The setlist contained all of his most popular crowd-pleasers, including “Rock Your Body,” “Sexy Back,” “Cry Me a River,” “Suit and Tie,” “Mirrors,” and “Can’t Stop the Feeling.”

One thing I liked about the show was how the musicians and band-members were showcased. Too often, the band is hidden out of sight in these types of shows, but here they were dancing and playing right next to Timberlake. During “Sexy Back,” I was happy to be able to see the trombonist, guitarist, trumpeter, and saxophonist grooving together. The University of Minnesota Marching Band also played a big role in “Suit and Tie,” in which they were all appropriately dressed in tuxedos. The whole marching band swinging their instruments behind .Timberlake, as he danced around with a moving microphone on a glowing white box, was one of my favorite parts of the whole show.

There was a lot of impressive dancing in the show as well. One stand-out moment was the dance break on top of the NFL logo. The synchronized dancing was well choreographed, and everyone involved made those crazy dance moves look effortless.

This year, I missed the wild and imaginative costumes of previous years. The back-up singers had some costume changes, but it seemed a little lame that Timberlake sported a caribou shirt the whole time.

More creative outfits from the past, like Katy Perry’s beach ball dress or Lady Gaga’s shiny metal costume, left a lasting impression on my mind.

The Prince tribute was also a little bit questionable. Prince was once asked if he would ever consider using technology to jam with an artist from the past, to which he responded, “Certainly not. That’s the most demonic thing imaginable. Everything is as it is, and it should be. If I was meant to jam with Duke Ellington, we would have lived in the same age. That whole virtual reality thing… it really is demonic. And I am not a demon.” Going ahead against Prince’s wishes and having Justin Timberlake sing a duet with him seemed disrespectful. The part where they lit up the entire stadium and its surrounding area purple would have been enough.

Overall, Justin Timberlake put on a good show, although only time will tell if his performance will stick in our minds like great Super Bowl halftime shows of the past. There were some great moments and there were some awkward moments, but hopefully everyone was able to find something to enjoy about the biggest sporting event of the year.