Amanda Litman Encourages College Democrats to ‘Run for Something’ 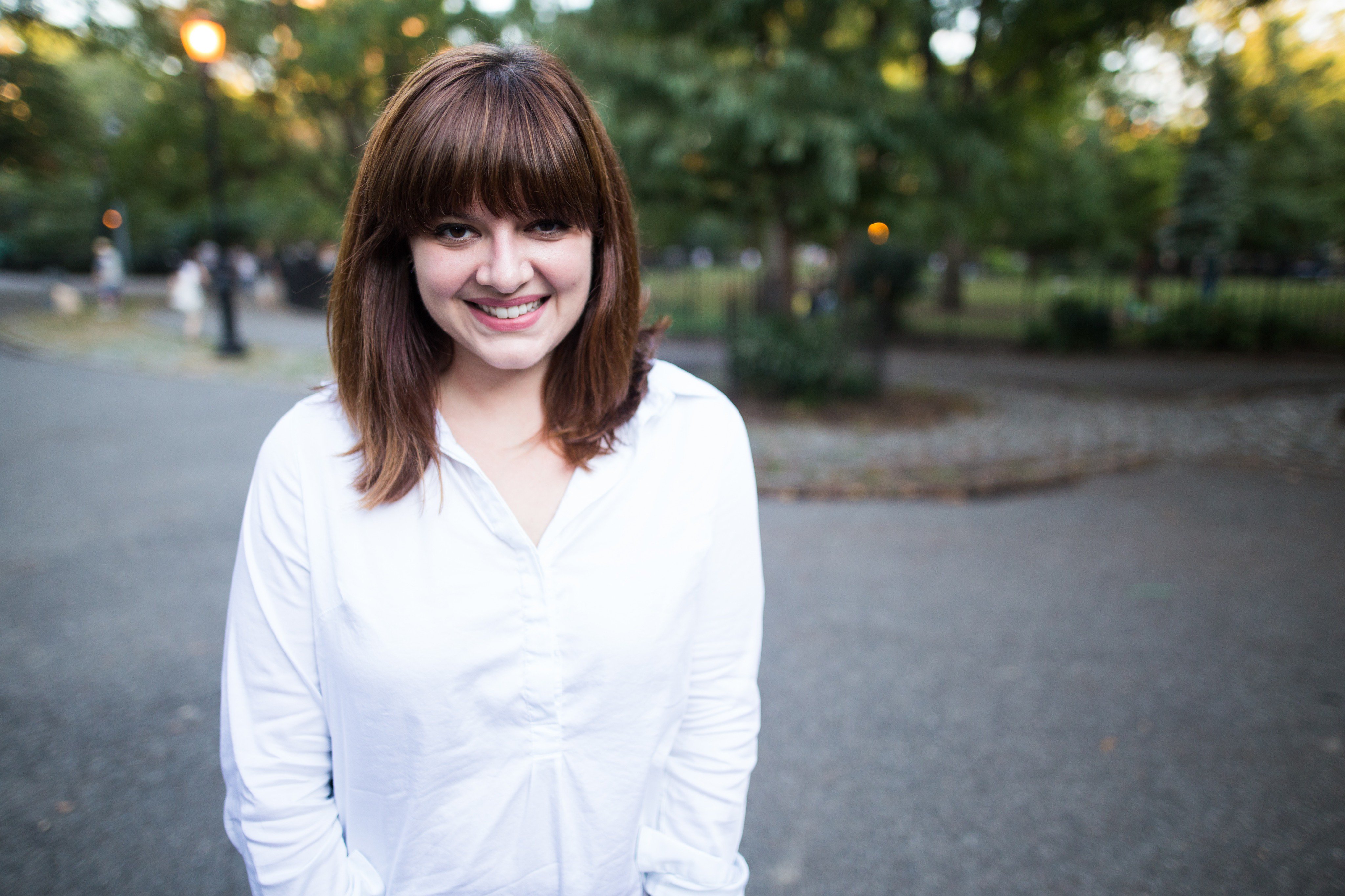 In an event sponsored by the College Democrats, Amanda Litman, co-founder of Run for Something, addressed a group of politically interested Gettysburgians about the important and challenging nature of putting young, passionate candidates into political office.

Litman, a 27-year-old native of Fairfax, Virginia, started Run for Something after the 2016 election as a support system for young, diverse Democrats seeking office.  She draws on experience from a very active political career. Litman worked on the campaigns of Barack Obama, Charlie Crist, and Hillary Clinton.

Of the 2016 election cycle, Litman expressed frustration and disappointment.  She described an extremely vitriolic and very personal dialogue that occurred during the year that preceded the election., which was exacerbated by the fact that the Democratic primary lasted months longer than anticipated, meaning that the Clinton campaign worked in direct opposition to a group with which it fundamentally agreed for an extended period of time.  Litman explained that some of Clinton’s fiercest criticisms came from former colleagues.

After the election, Litman observed a spike in popular interest in running for office.  She knew that young people were underrepresented in Americna government and that younger candidates could benefit the Democratic party and its constituents across the nation, but there were few resources for political newcomers.  Run for Something was born as a way to help these young candidates.

The organization recruits and supports Democratic candidates under 40 years of age from all backgrounds.  Most of their candidates run for local office due to the lower barrier to entry and higher potential to enact immediate, meaningful change.

Run for Something was extremely successful in its first election, putting nearly half of its candidates into offices across the country, despite the fact that many ran against incumbents (due to a number of reasons, incumbent candidates have a 95% chance of being re-elected, Litman said).  Since then, the organization has grown to work with thousands of candidates.

When asked what the Democrats needed to do to in 2018, Litman emphasized three points.  First: run good candidates, not necessarily “those who are good at running;” second: run local candidates, where they will most easily be able to win elections and make change; third: run everywhere, not discounting any district as unwinnable or too safe.

After the event, Litman signed copies of her book Run For Something: A Real-Talk Guide To Fixing the System Yourself.