Home » Opinions » Carolus Rex: The Future of the British Monarchy

Carolus Rex: The Future of the British Monarchy 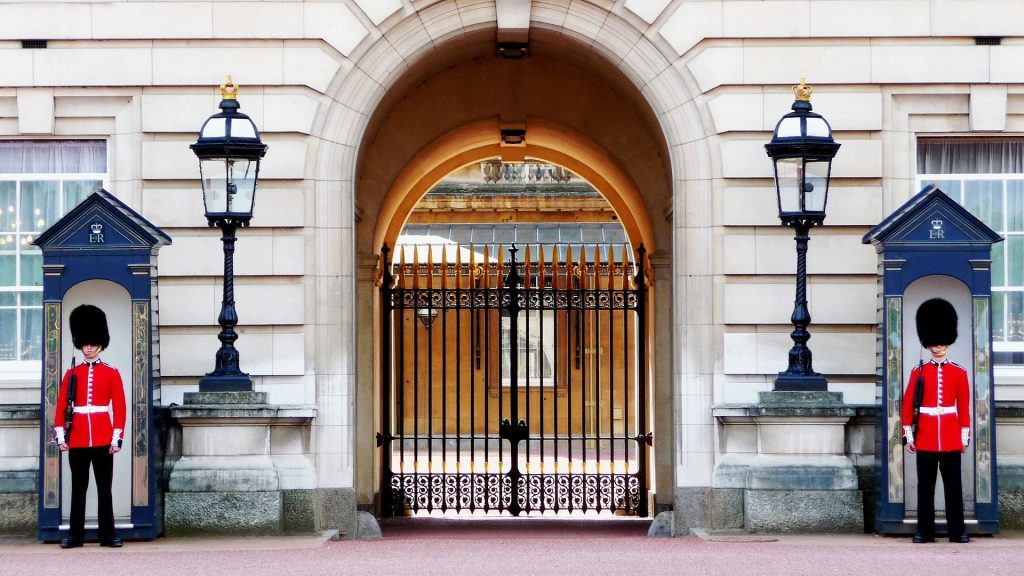 Upon the passing of Her Royal Majesty, Queen Elizabeth II (now 91 years of age), her oldest son and heir, His Royal Majesty, Charles Prince of Wales, Duke of Cornwall, and Duke of Rothesay will ascend to the throne of the United Kingdom of Great Britain and Northern Ireland presumably as King Charles III.  This will be the first time a new British Monarch has ascended to the throne in more than sixty years since Queen Elizabeth II ascended to the throne after the passing of her father, His Royal Majesty, King George VI, when he was only 56 years of age.  Queen Elizabeth II has now ruled for sixty-five years making her the longest reigning British Monarch.  It is my opinion, and the opinion of many scholars, that Her Royal Majesty, the Queen, is one of the greatest Monarchs in British history and is assuredly the greatest of the contemporary Monarchs around the world.

The Queen has presided over turbulent times early in her reign as Britain lost an empire, but more recently she has seen stable and prosperous rule.  Her approval ratings are consistently high, and her British subjects generally hold her in high regard.  This, unfortunately, cannot be said for the Prince of Wales whose image was badly (and wrongfully) tarnished by the handling of the death of his ex-wife and the former Princess of Wales, Lady Diana Spencer, who died in a car accident in Paris in August of 1997 (20 years ago).  Despite the public’s generally negative view of the Prince of Wales, Charles will be their next King providing he outlives his mother which is likely considering his grandmother, Her Royal Majesty, Queen Elizabeth, The Queen Mother, lived to be 101 years of age, his mother (The Queen) is currently 91 years of age, and his father, His Royal Majesty, Prince Philip, Duke of Edinburgh, is currently 96 years of age.  One can see that the Prince of Wales (whose 69th birthday was on November 14th) comes from a hardy stock.

Prince Charles is sure to change the institution of the British Monarchy once he ascends to the throne.  Not only is he likely to change the institution, he will also be the head of a new dynasty of Monarchs: The House of Mountbatten-Windsor which adopts the surname of his father, the Duke of Edinburgh, into the established Windsor dynastic name.  The Prince of Wales, much unlike his mother, the Queen, has had a rather active role in politics.  He is famous (or infamous depending on who is being asked) for writing so-called “black spider memos” which are letters the Prince of Wales has written to Members of Parliament and government officials throughout his tenure.  These letters are often political in nature and show that the Prince of Wales has serious political convictions that he has tried to impress upon politicians, and he uses his position as heir to the throne in an attempt to influence policy.  While this is completely within his prerogative, it should be noted that it is often considered taboo for members of the Royal Family to participate in the affairs of government.  This is purely precedent set forth by tradition though as the British Monarch does have considerable enumerated powers over the British Parliament including the opening of Parliament, inviting members to sit in Parliament, the authority to dissolve elected government, the right to withhold ascent to any piece of legislation which would prevent that legislation from becoming law, and authority over the military of the United Kingdom.  Many powers and vast authority are vested in the Crown, but this power is seldom (almost never) used, especially by modern Royals.  The last Monarch to dissolve Parliament was His Royal Majesty, King William IV who dissolved Parliament during the Reform Crisis of 1831-1832 in order to hold a fresh election.

The Prince of Wales’s politics are somewhat of an enigma as he is often considered a liberal man, but when it comes to the politics of government institutions he is a staunch traditionalist and royalist.  His conduct and behavior both indicate that he would enhance the power of the Monarchy upon his ascension to the throne.  Why should the Monarch’s Prime Minister who is invited by the Monarch to form a government in the Monarch’s name not take the views of the Monarch into consideration when crafting legislation?  This is not to say that the Monarch should withhold ascent to bills he or she considers to be not aligned with his or her political agenda, but the Monarch should reserve the right to withhold ascent to bills that contradict the distinct British way of life such as the more recent laws which severely restrict free speech and expression rights.  The Monarch should not be merely a pen which symbolically passes every piece of legislation into law, they should, however become who they are.  They are the ultimate check on what is currently unfettered Parliamentary authority.  The United Kingdom has no enumerated written constitution which lays out the authority of government and the rights of the people, therefore Parliament is able to pass almost any piece of legislation.  This is why it is so important for the British Monarch to be more than just a pen, they need to be a ruling King or Queen.  They are the defenders of the rights of the British people.  One would hope that a Communist party could never have legislation made law in the United Kingdom because the reigning Monarch would stand up to them in order to preserve the rights and dignity of their subjects.

It is my sincere hope, and there is a strong likelihood that, as King Charles III, the Price of Wales will enhance the scope of power of the British Monarchy, and transform it into what it is supposed to be.  The day of the passing of Her Royal Majesty, the Queen will certainly be a very sad day indeed, but there will be a new beginning for the British Monarchy as we all say, “The Queen is dead. Long live the King.”  His Royal Majesty, King Charles III of the United Kingdom of Great Britain and Northern Ireland, Defender of the Faith: Carolus Rex will usher in a new era of Monarchy that will enhance the Crown to its rightful place as the protector of the British people and defender of the rights of the British subjects.